Trackd is the award-winning, ultimate social music, sound creation and cloud sharing app for musicians and music lovers around the world. 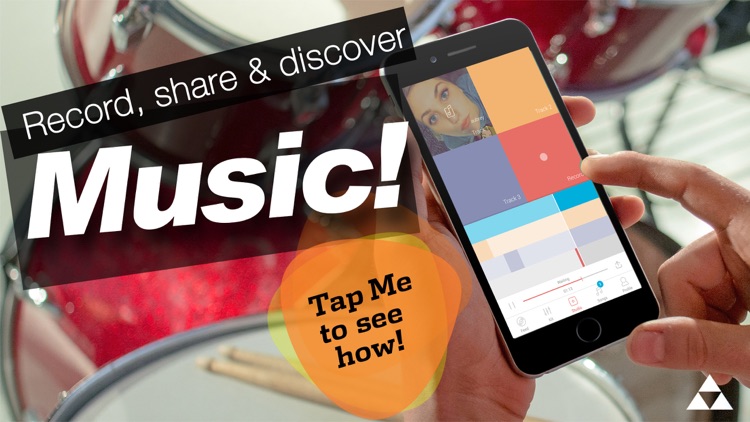 Trackd is FREE but there are more add-ons

Trackd is the award-winning, ultimate social music, sound creation and cloud sharing app for musicians and music lovers around the world.

A free and easy way to record and share musical ideas anywhere - make music with your iPhone. A masterpiece in minutes.

Trackd is packed with simple tools that make recording and mixing audio on mobile quick and easy on up-to 8 tracks. Note your lyrics, set a metronome, mix, pan and even import audio from Dropbox or other apps to kick-start new projects - fast.

You can also quickly and easily share your music to social media such as Facebook and Twitter and even save multi-track projects to your camera roll for video sharing in the cloud with Instagram. And of course, not forgetting export to Dropbox for use in SoundCloud or simply to send via e-mail.

Here's a little bit of our history...

In 1968, brothers Norman and Barry Sheffield opened a recording studio in London’s Soho and set into motion a very important part of music history. Trident Studios quickly became a place where creatives flourished, and musical legends descended on it to escape the laboratory mentality of places like Abbey Road.

Trident is our legacy. So when you use our little app for creating, you are joining the ranks of so many greats who did so much for the better.

Make a Sound! Share your songs with @trackdmusic and #trackd for the chance to be featured, and were always here at [email protected] if you have any queries, needs, or feedback. 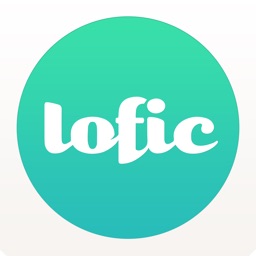 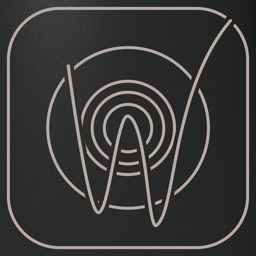 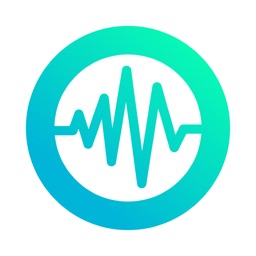 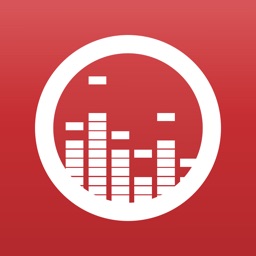 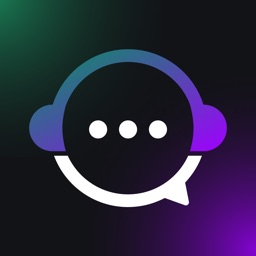 Choona Ltd
Nothing found :(
Try something else