Use your finger to flick rushing cars across the intersection... without CRASHING! 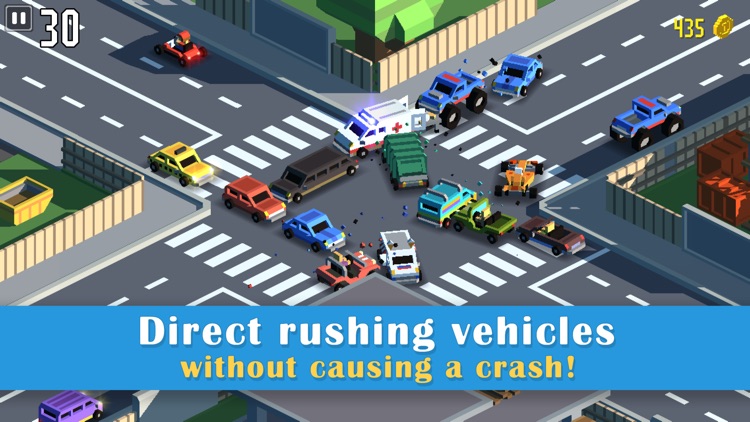 Traffic Rush 2 is FREE but there are more add-ons 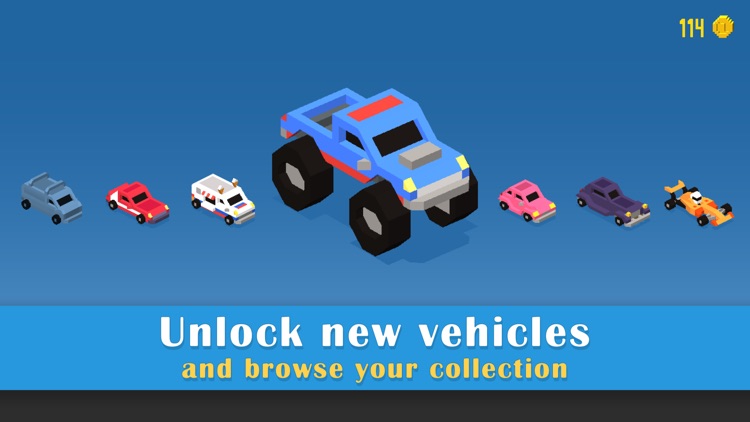 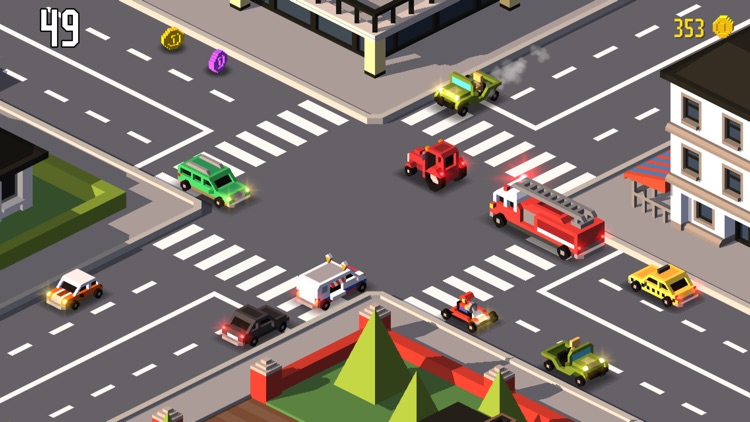 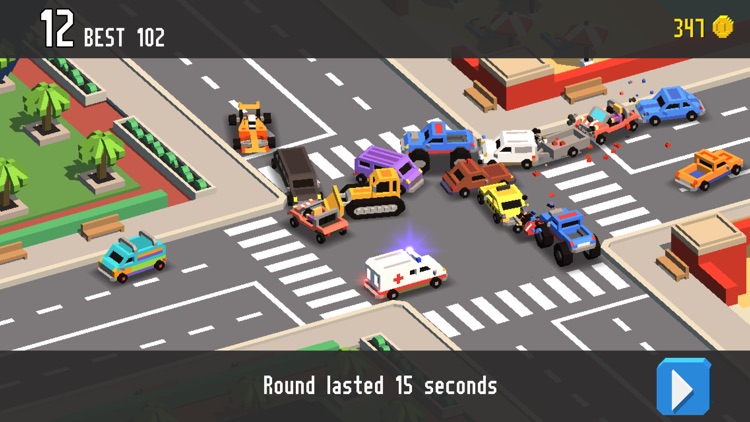 Use your finger to flick rushing cars across the intersection... without CRASHING!

Traffic Rush 2 is the sequel to the beloved smash hit from the early days of the App Store, a game that propelled into Apple's prestigious "All-Time Top Paid iPhone Apps" and later "App Store Rewind" in 2011.

Now presented in charming 3D VOXELS and supercharged with truckloads of unlockable vehicles. 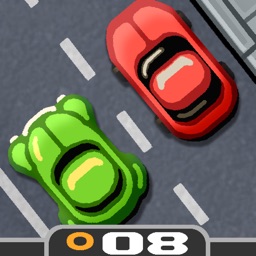 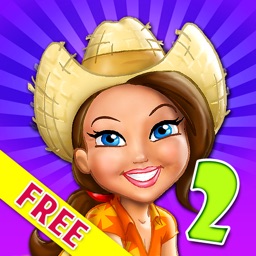 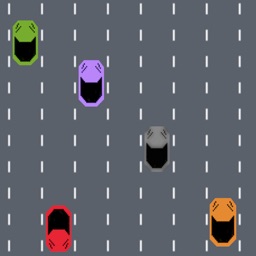 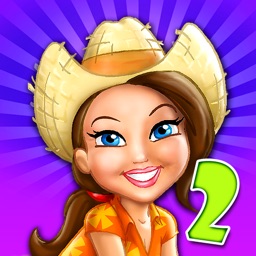 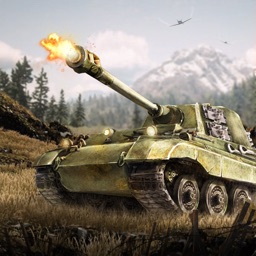