A digital variant of the standardized neurological exam known as the Trail Making Test (Part A and Part B). 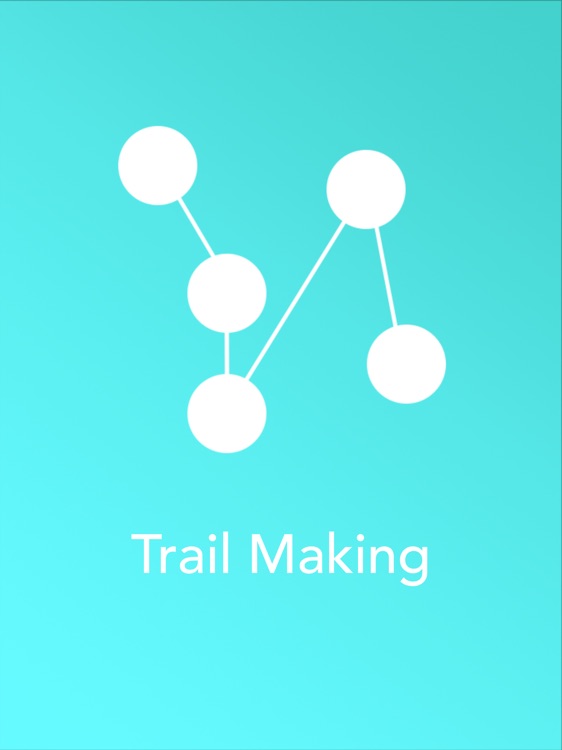 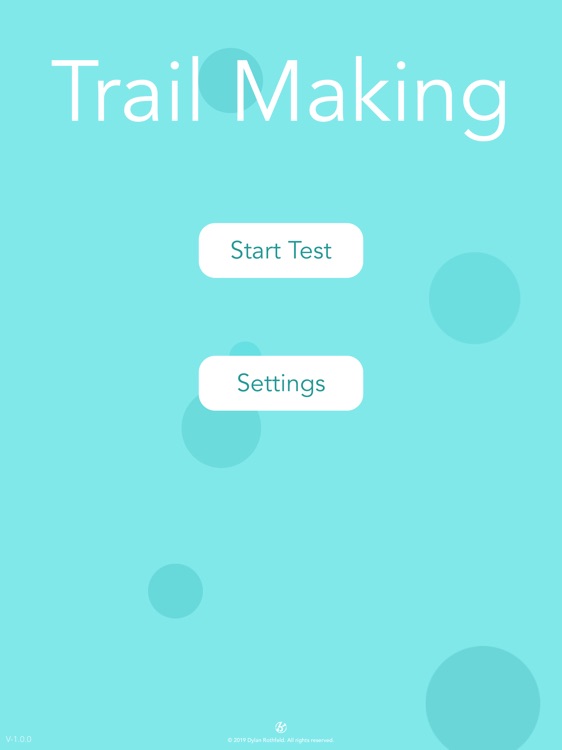 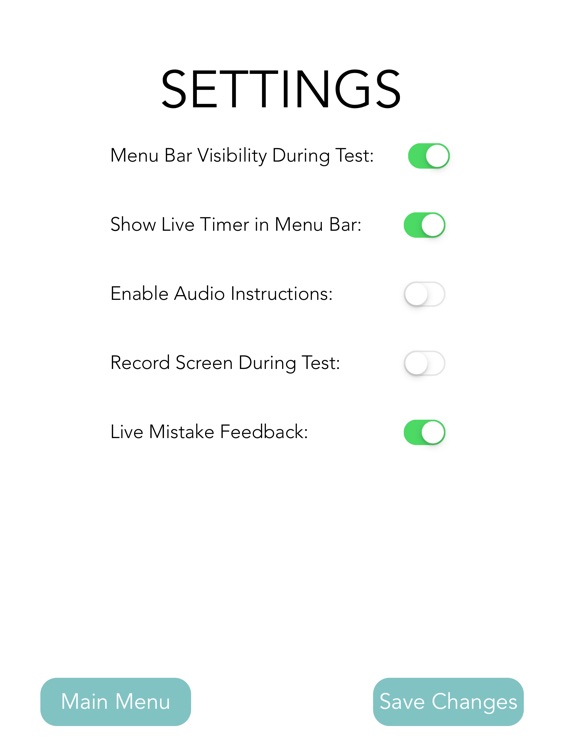 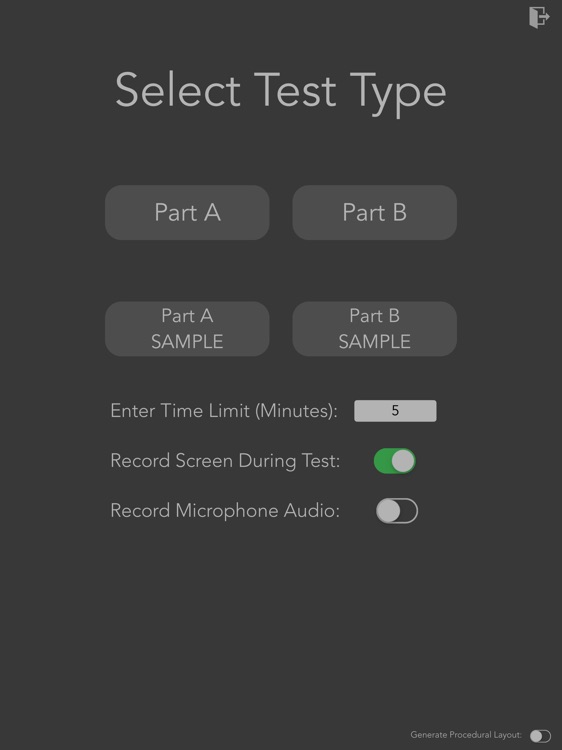 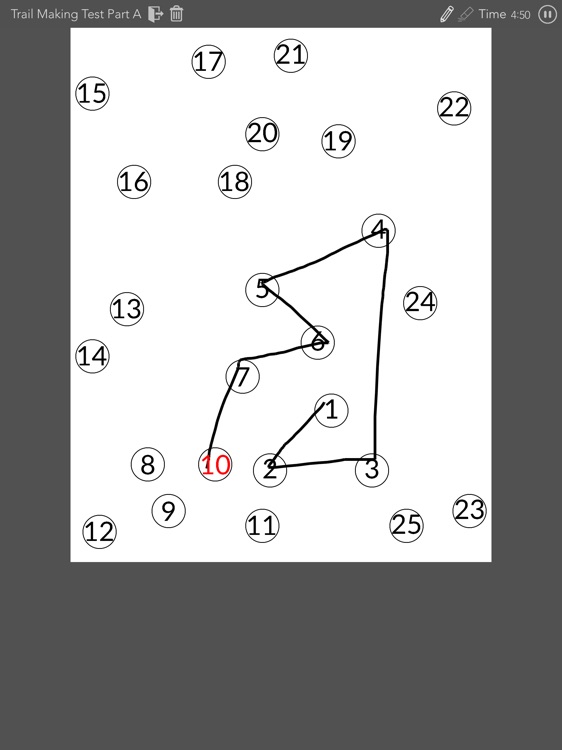 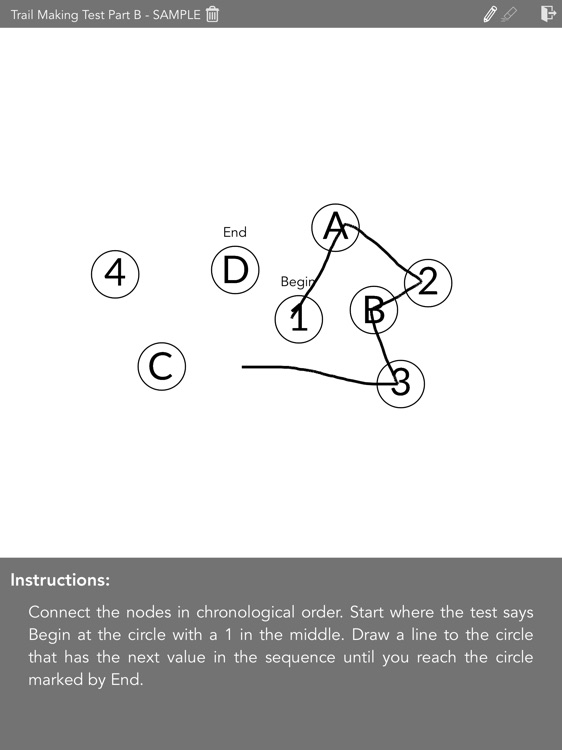 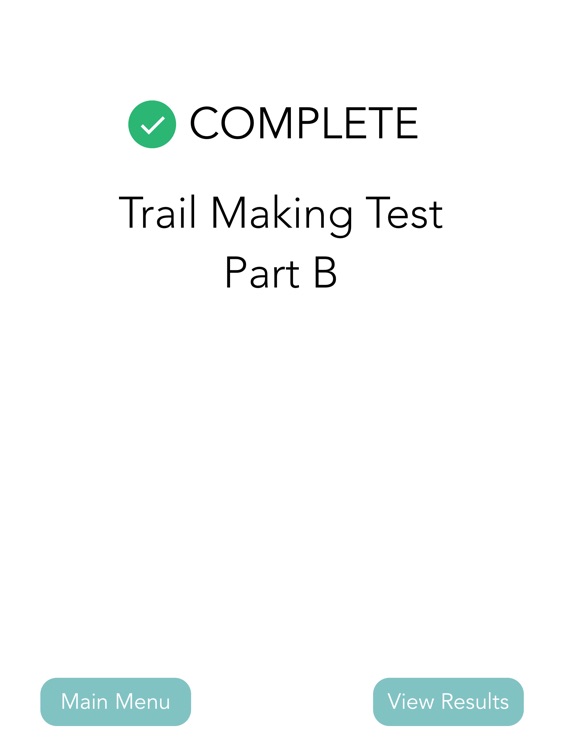 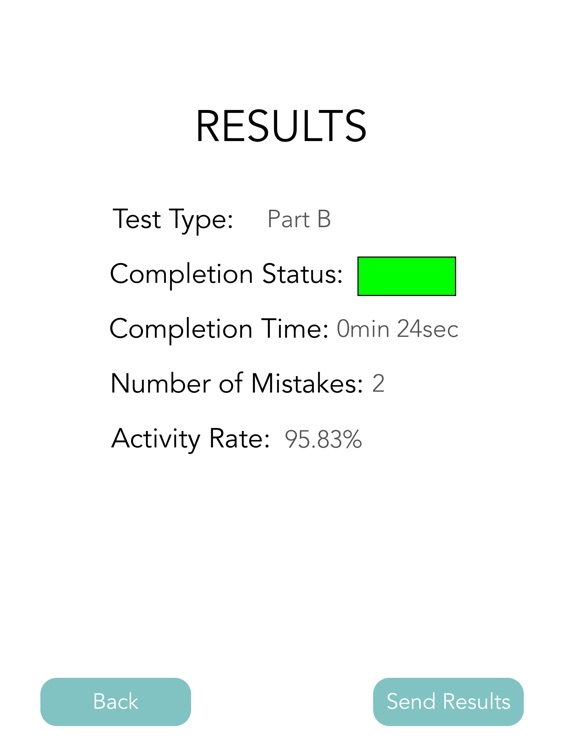 A digital variant of the standardized neurological exam known as the Trail Making Test (Part A and Part B).

Both parts of the Trail Making Test consist of 25 circles. In Part A, the circles are numbered 1 – 25, and the user should draw lines to connect the numbers in ascending order. In Part B, the circles include both numbers (1 – 13) and letters (A – L); as in Part A, the user draws lines to connect the circles in an ascending pattern, but with the added task of alternating between the numbers and letters (i.e., 1-A-2-B-3-C, etc.).

This digital variant of the Trail Making Test contains a variety of features such as: live performance checking, procedural generation of test layouts, audio instructions, statistical data collection, and the ability to record test sessions (both screen capture and audio). Test results can be saved to device or forwarded via email.

Similar Apps to Trail Making Test (Part A & B) 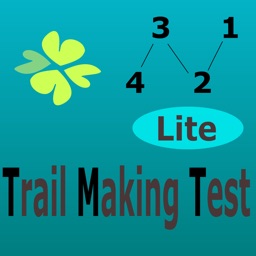 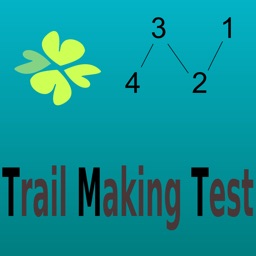 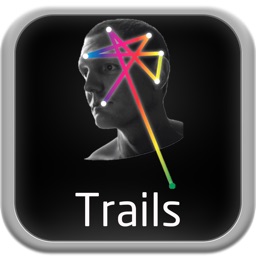 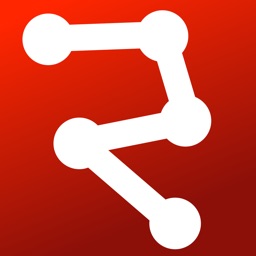 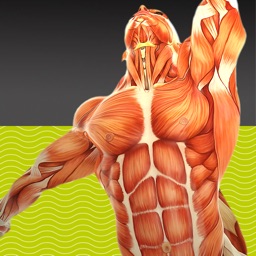 KT perfect taping GmbH
Nothing found :(
Try something else