You are using an outdated browser. Please upgrade your browser to improve your experience.
Siri commands
iPhone
FREE in the App Store

Train Times Station Boards shows live train arrival and departure times for every station on the UK rail network that is operated by network rail. 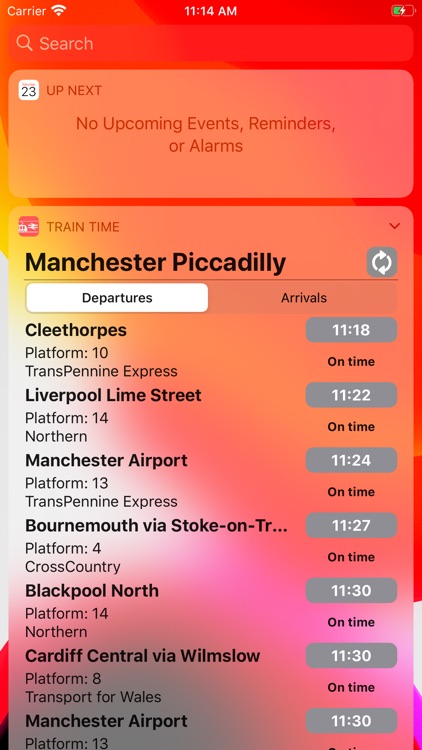 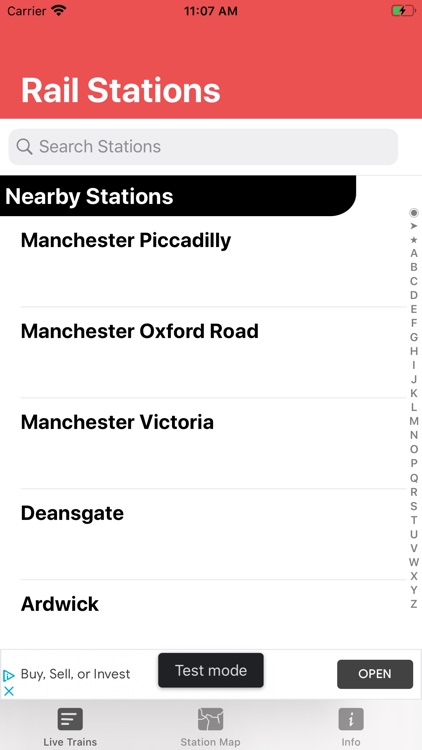 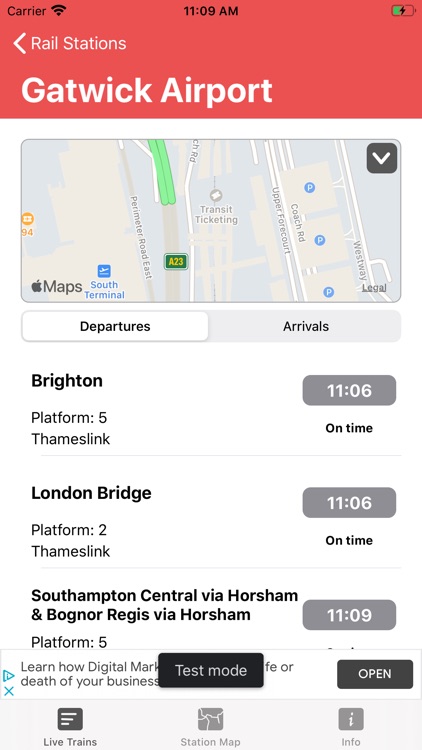 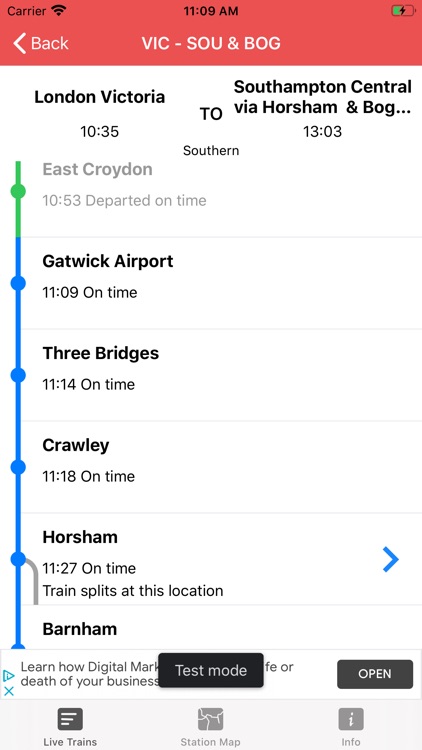 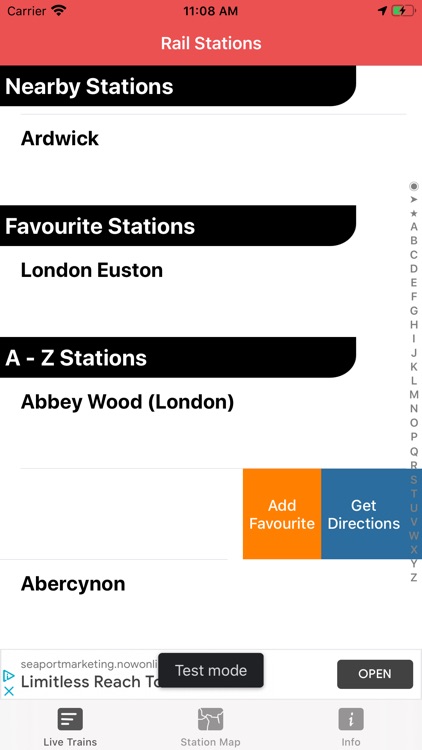 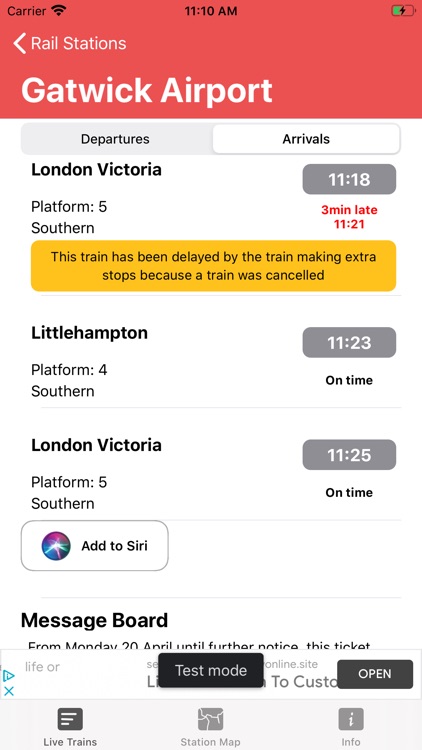 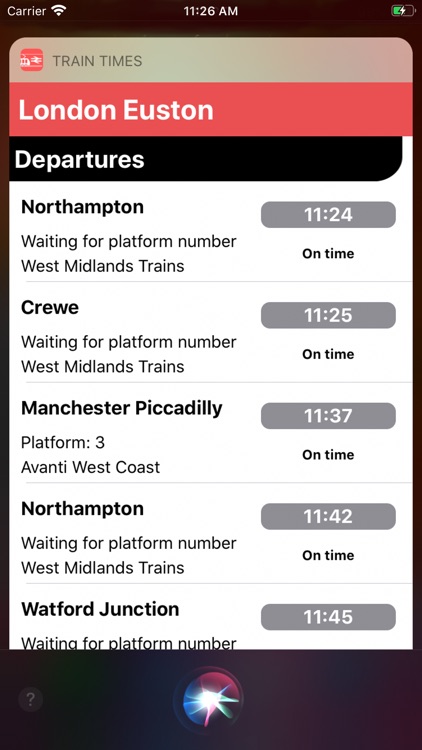 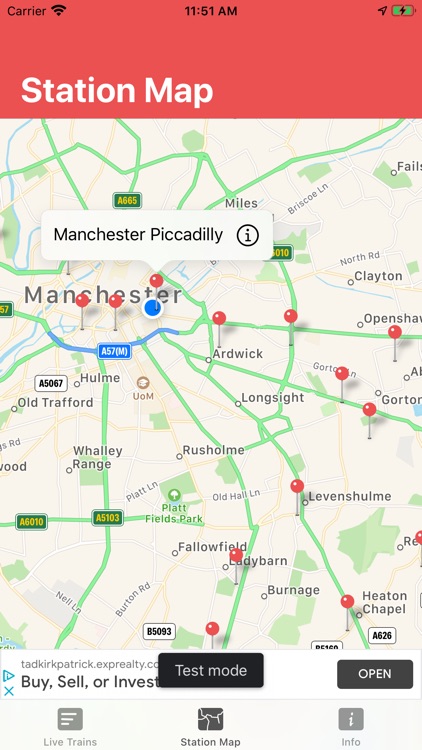 Train Times Station Boards shows live train arrival and departure times for every station on the UK rail network that is operated by network rail.

The closest 5 stations to your current location are always shown at the top of the list so you have easy access to the arrival and departure time at stations near you.

An A to Z list of all stations is shown with an index at the side so you can jump to the station you need with ease or you can use the search function at the top to find the station you want.

You can swipe to make a station as a favourite, this will make it appear in a favourite section at the top of the list.

You can swipe a station to get walking directions to a station.

The arrival times and departure times of trains at a station are shown along with a estimated time if a train is delayed and if available a reason for the train being delayed or cancelled.

Select once of the services from a station and see the calling points for that train and which stations its already departed from and when its expected to arrive at other stations.

A real world map view shows the true location of stations and the arrival and departure times of trains if you prefer a more visual view instead of the list of stations.

Use the Today Screen Widget to show the tram arrival times for the stations closest to you.

Siri Shortcuts allow you to add a shortcut for a station to Siri, then all you have to do is ask Siri to see the train times for a station and it will show you departure and arrival times right from Siri. 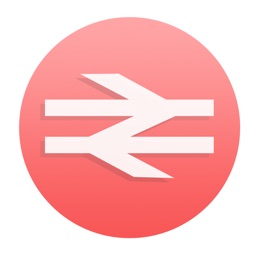 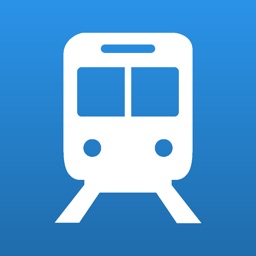 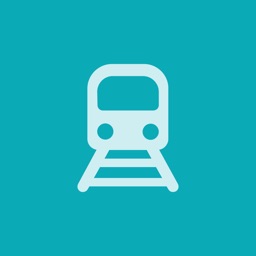 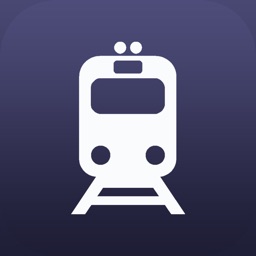 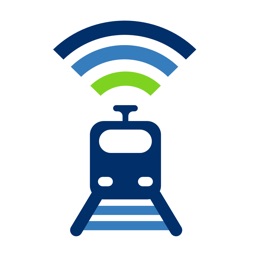 NDTV Convergence
Nothing found :(
Try something else