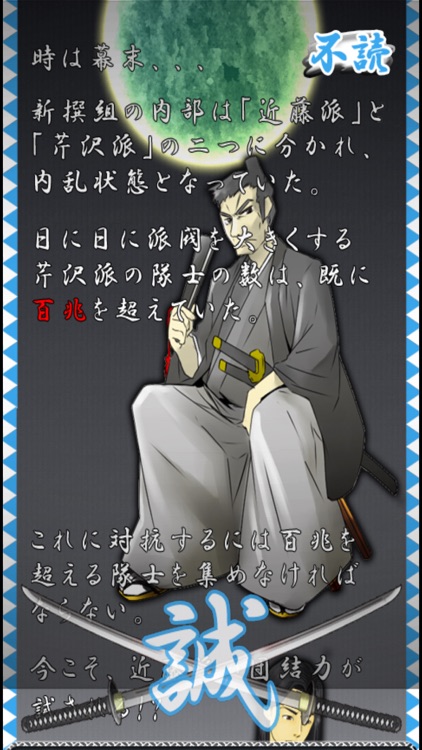 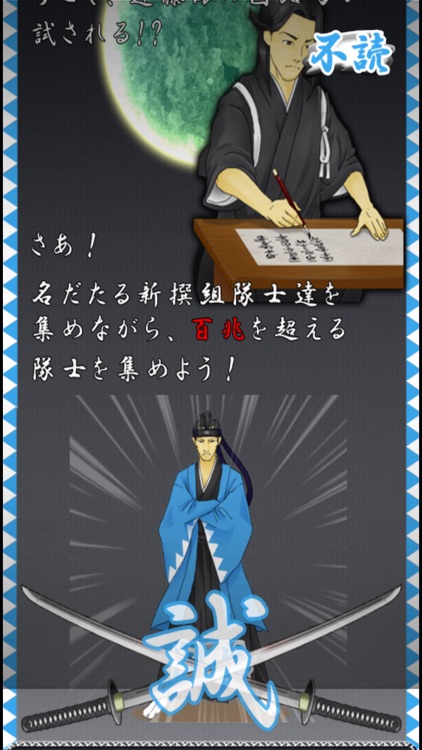 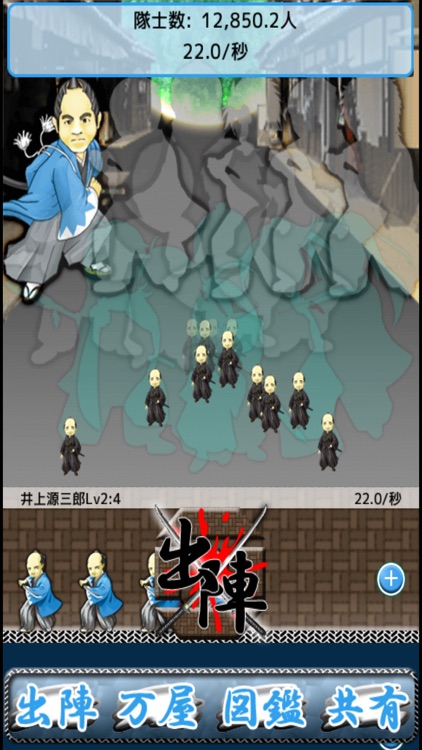 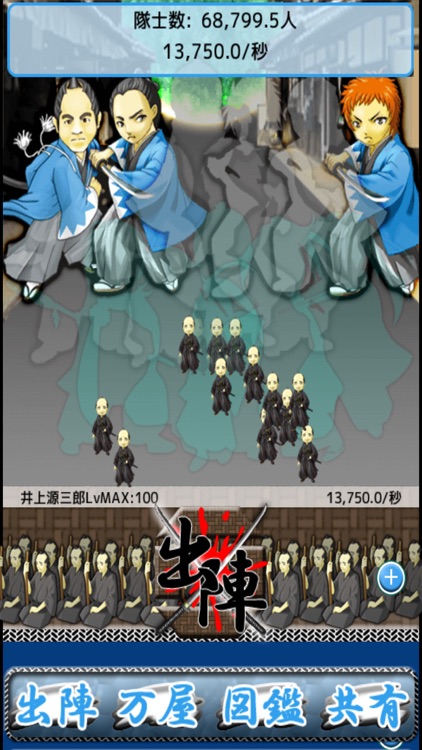 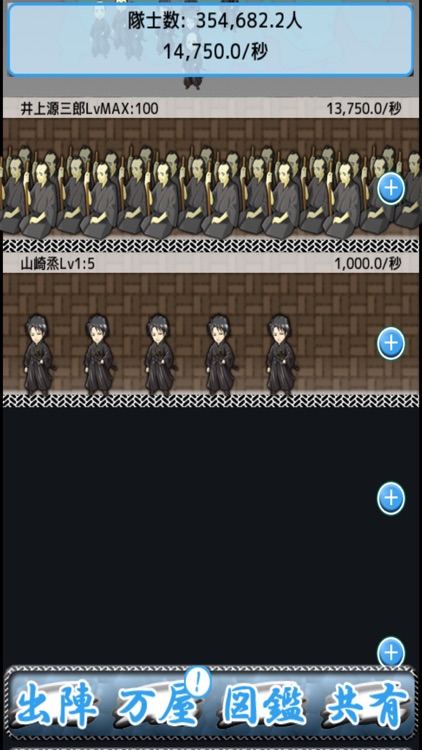 When the Edo period ...
The inside of the Shinsengumi and " Kondo School"
The split into two " Serizawa faction " , which has been a civil war state . Day by day the number of corps officer of Serizawa faction to increase the faction , had already exceeded the hundred trillion . To counter this we must collect a tie workers over 100 trillion .
Now , united force of Kondo faction tried ! ?

Here we go! While collecting the famous Shinsengumi Corps officer who , it will collect the tie fighters over 100 trillion !

[ How to Play ]
1: convened Thai workers by tapping the kick-off button
2: up to muster speed of the Corps mechanic frees the new Thai workers !
3 : In addition convened speed up to up the Kakutai-shi level !
4 : hit coming Serizawa faction for would assassinated Thai workers , is trying to fight off !
5 : If you have a weapon ( sword ) , repel automatically Serizawa faction that attack when you do not launch the app !

[ Recommended for Travellers ]
- Shinsengumi love
- I love Edo
· BL love
- I love samurai
- Looking love of good
- Made to kill time I like free training game
I like numbers, it is to see how the going up a moment
· Facebook an image in mass production , people who want to share on Twitter
Free increase Thai workers in - , who want even crush spare time 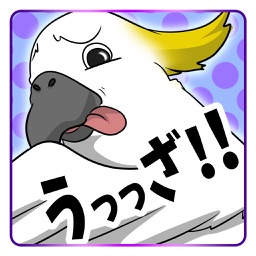 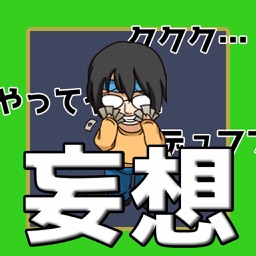 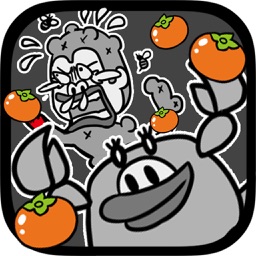 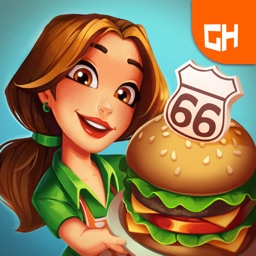 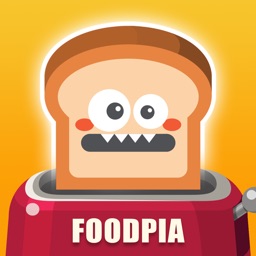 STORMX
Nothing found :(
Try something else