Experience the music in 5 dimensions! A trance inducing dimension shift. Listen to the latest trance music and enhance the experience with visualizers, which are specially optimized for the deepest trance effect. 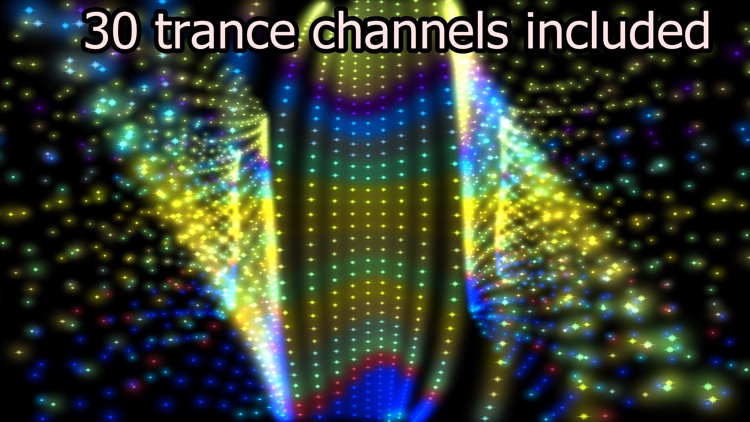 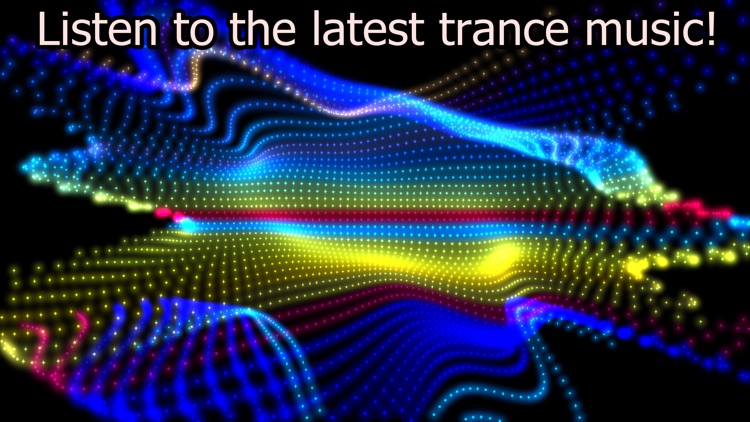 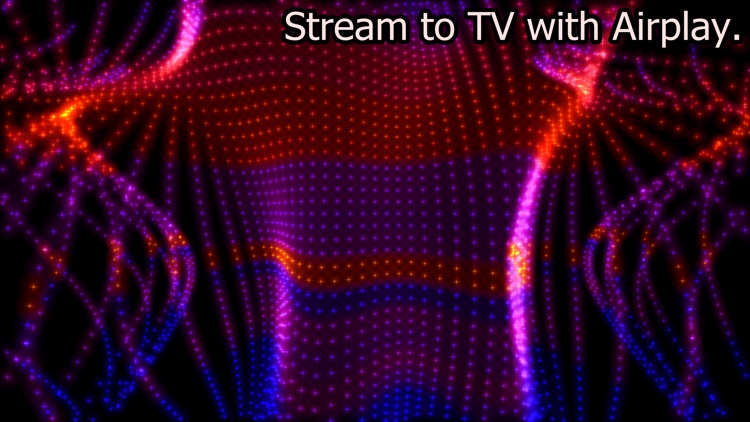 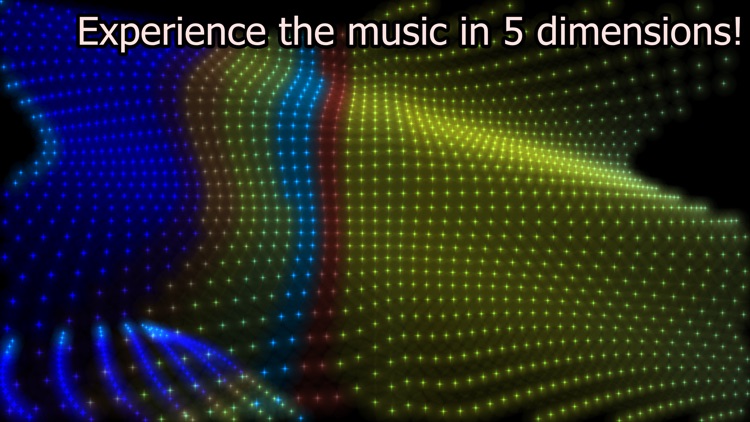 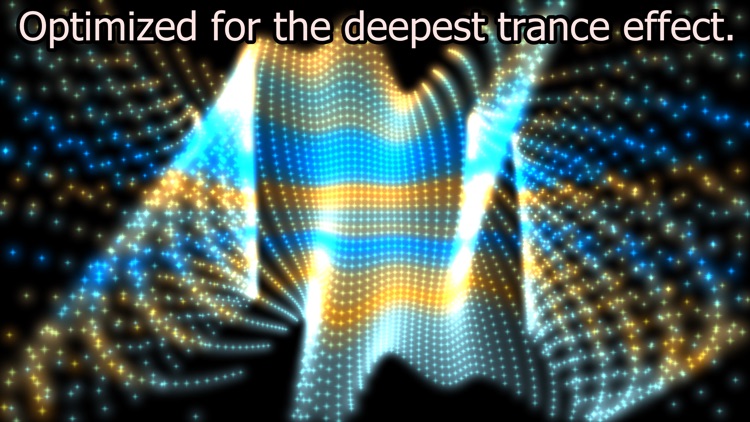 Experience the music in 5 dimensions! A trance inducing dimension shift. Listen to the latest trance music and enhance the experience with visualizers, which are specially optimized for the deepest trance effect.

This trance visualizer app works great with all kinds of trance music such as progressive trance, psychedelic trance and goa trance. 3 different trance visualizers are included. Develop your light body, so you can experience more dimensions and degrees of freedom!

Choose your favorite music from the 30 trance channels and 17 other channels in the app. The music in the radio channels comes from Digital Impulse Radio.

Watch this music visualizer on your TV with Airplay! This is perfect for parties or chillout sessions.

5D & the Ark of the Covenant

Throughout time, the truth about the Ark of the Covenant has become lost; replaced by speculation. The only way of finding the Ark of the Covenant is to assemble it inside of oneself through spiritual development. This develops your light body, which makes it possible to experience more dimensions, ascend into light beings and travel across the universe.

The ancient Gnostics were esoteric knowledge seekers who sought to reconnect with their higher self, and believed that in their light bodies they could travel in a stargate to the center of the Milky Way galaxy, which they referred to as Sion.

Create your own trance visualizer by designing the appearance of the stars and lights. You can choose the backgrounds, the speed and much more.

These channels are included in the app: 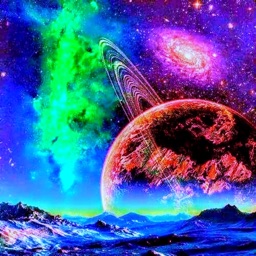 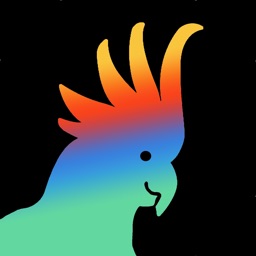 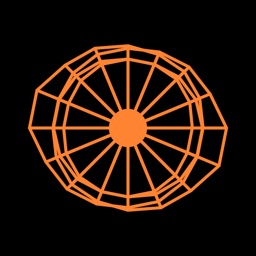 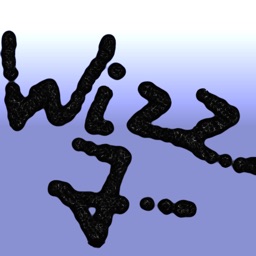 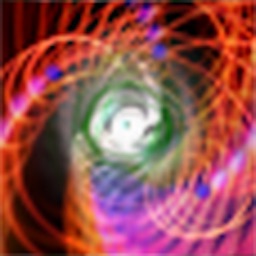 gedalia.net
Nothing found :(
Try something else