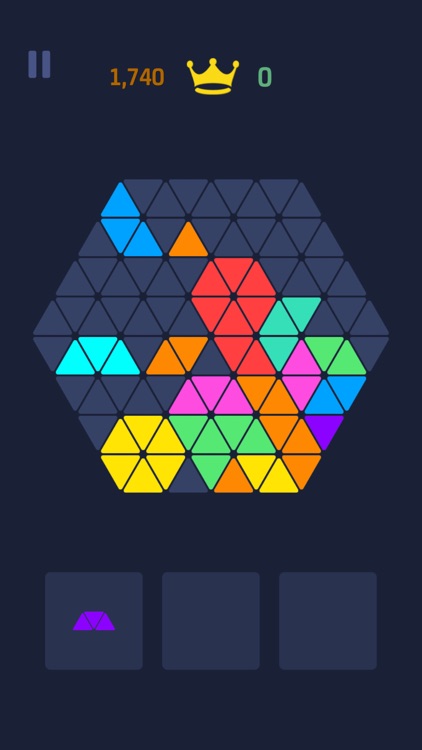 Yan Jitu
The original face of the jigsaw puzzle is "the picture of the yanji". The yanji means a table for greeting guests at a banquet. The person who triggered this idea was Huang Bosi, a scholar of the Northern Song Dynasty. He first designed six rectangular tables for the banquet. The number of guests is adjusted appropriately, and then a small table is added. The seven cases are all put together to form a large rectangle, and the combination of separate and infinite changes. It is almost the same as the modern Tangram.

Butterfly wings
Later, in the Ming Dynasty, Geshan designed the "butterfly wing table" according to the principle of "swallow wing pictures". It was composed of thirteen different triangular cases. It can be assembled into more than one hundred graphics.

Tangram
Modern jigsaw puzzles are developed on the basis of "Swallows and Wings". 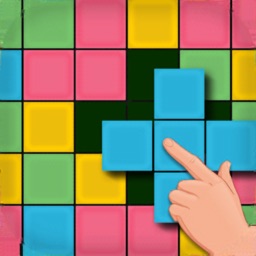 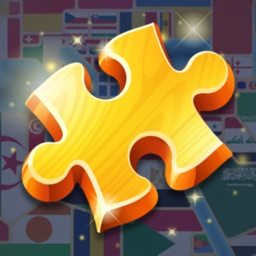 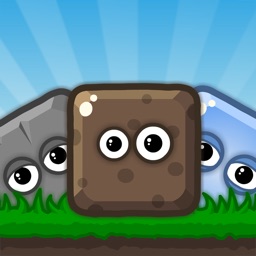 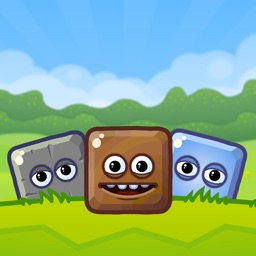 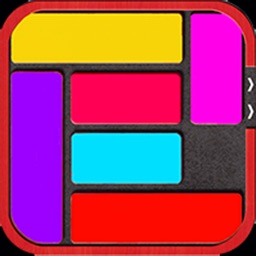