Trans4motor is a simulator where you can control the movements of single cylinder to 12 cylinder 4 stroke engines on the iPad/iPhone. 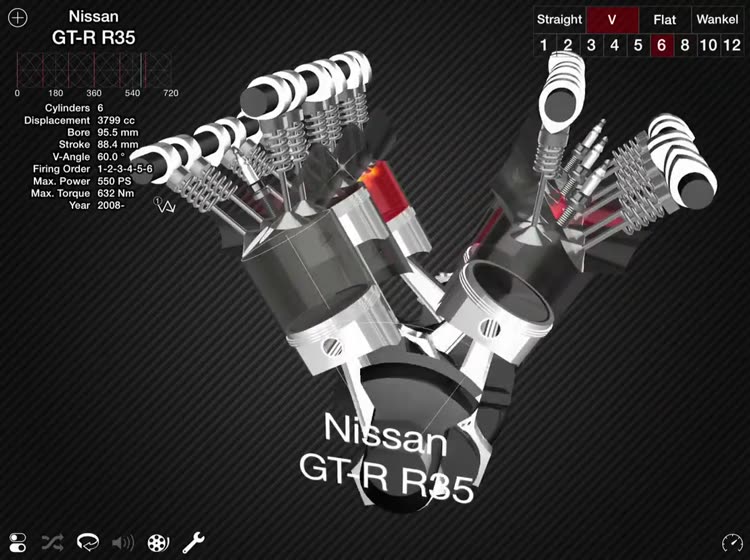 Trans4motor is $2.99 but there are more add-ons 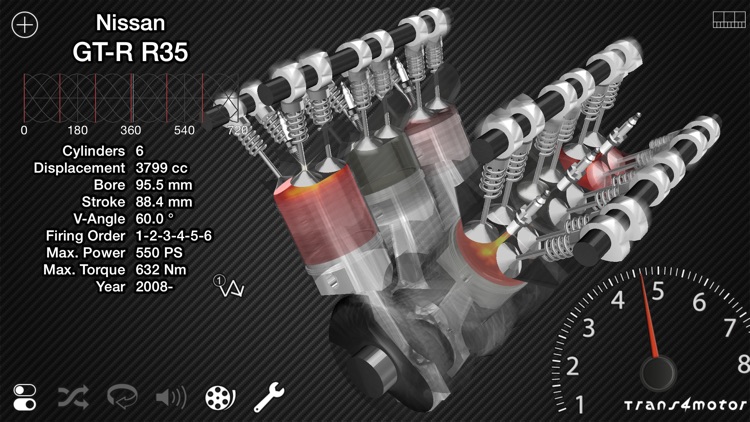 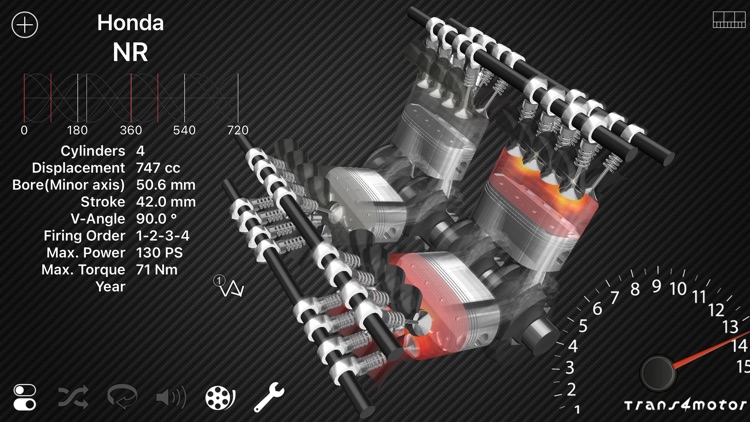 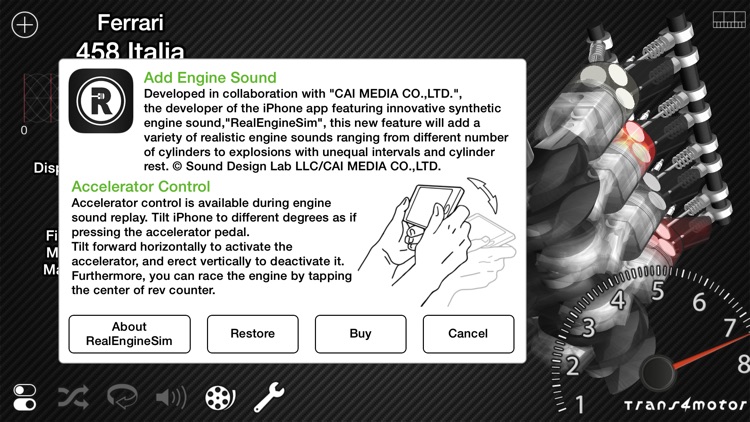 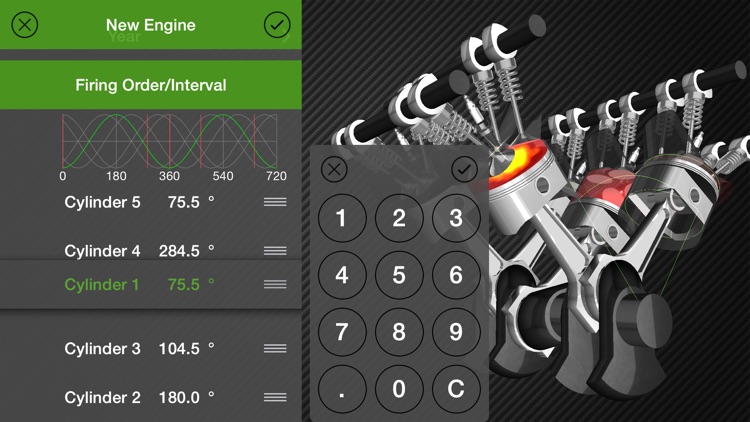 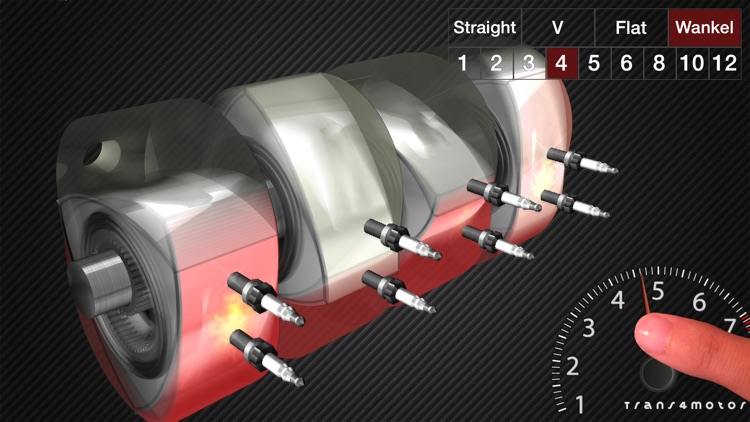 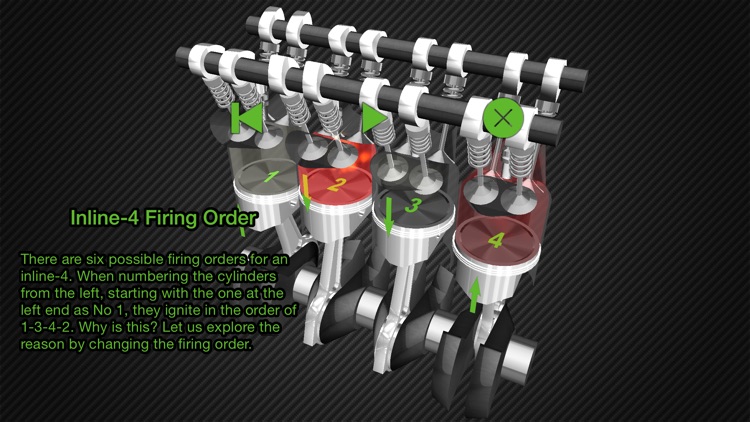 Trans4motor is a simulator where you can control the movements of single cylinder to 12 cylinder 4 stroke engines on the iPad/iPhone.
Recommended to anyone interested in car and motorcycle engines. This is for those who have a relentless love for engines and want to enhance their knowledge.
#3 Top Paid iPad App in Japan
#5 Top Paid iPhone App in Japan

Select from inline to V-type, or other multi-cylinder engines,
and watch the running engines transform over continuous CG animation.

Enjoy watching the inline engine camshaft separate into two parts as it transforms into the V-type engine and
how phase angle modulation between cylinders makes the crankshaft rotate, separate, and combine into many engine formations.

Developed in technical collaboration with "CAI MEDIA CO.,LTD.", the developer of the iPhone app featuring innovative synthetic engine sound, "RealEngineSim" this new feature will add a variety of realistic engine sounds ranging from different number of cylinders to explosions with unequal intervals and cylinder rest.
Engine Sound Add-On is available via In-App Purchase.

There are currently 22 types of engines registered. Through automatic network updates, continuous expansion is planned.

In addition, there are functions installed that allow users to newly register and edit engines.


The company and product names used within the application are generally registered trademarks or trademarks of the respective companies.
The objective of this application is to upload engine specifications disclosed to the public and to learn about general information regarding engines.
It does not accurately replicate actual machine measurements and designs.
The CG animated engine rotates at one tenth of the actual speed to enable users to learn the structure and to enjoy the visual. 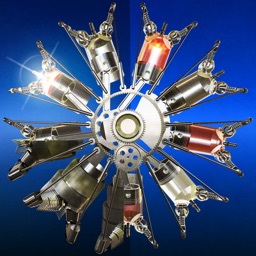 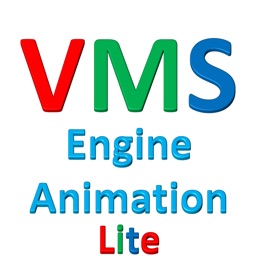 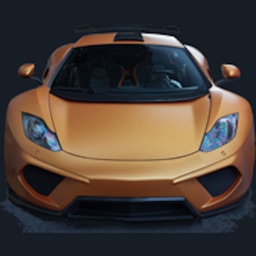 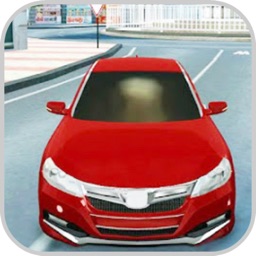 Nguyen Tuyet
Nothing found :(
Try something else