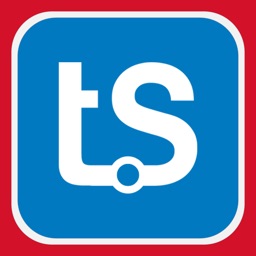 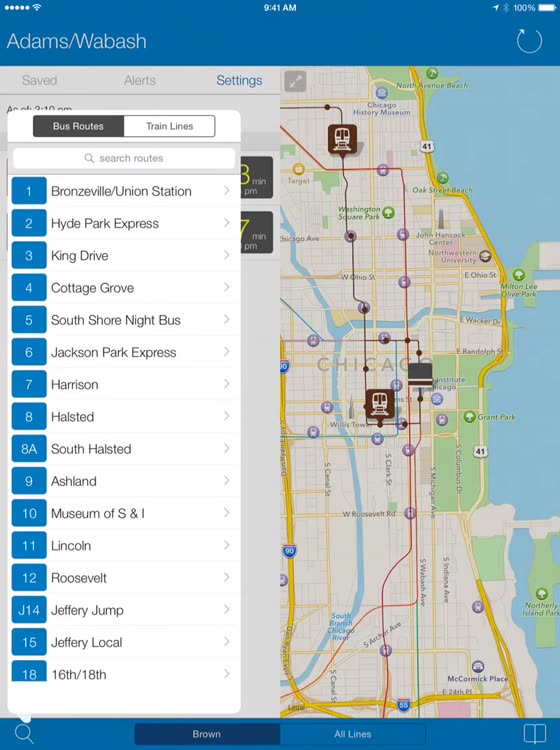 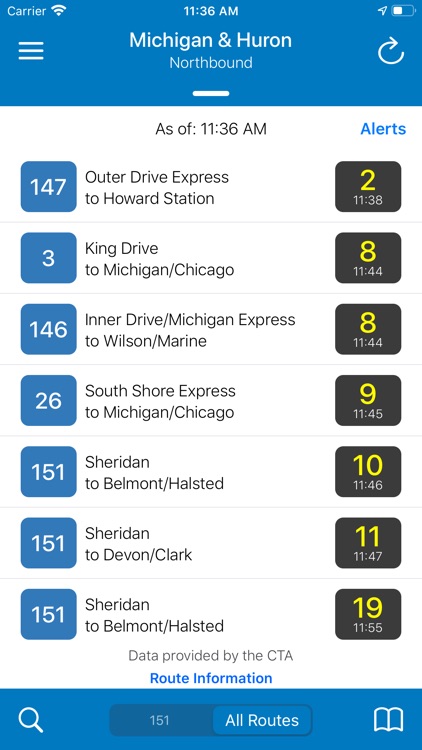 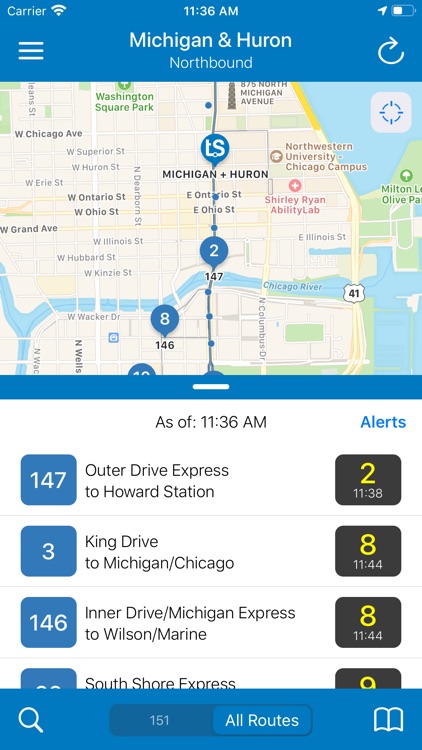 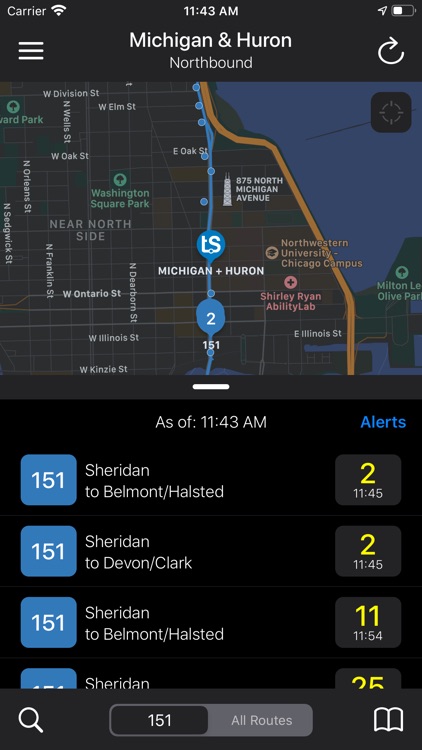 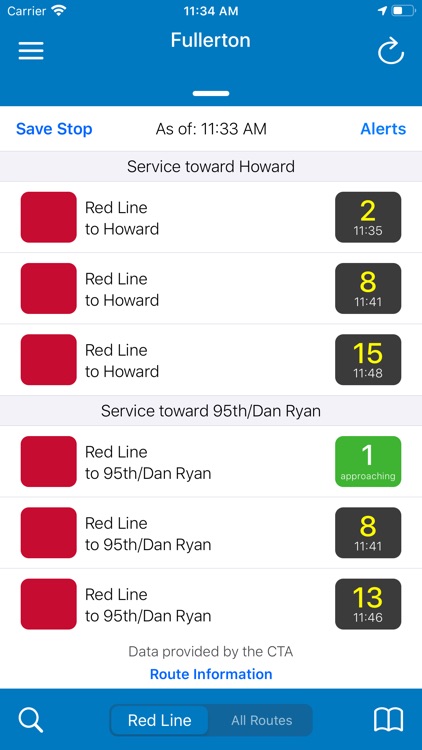 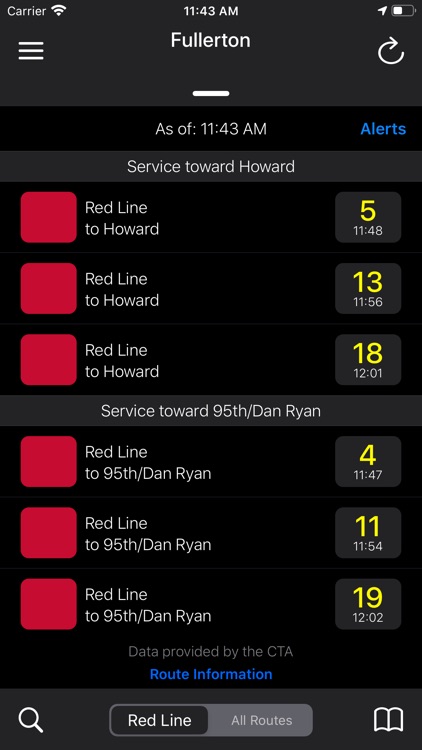 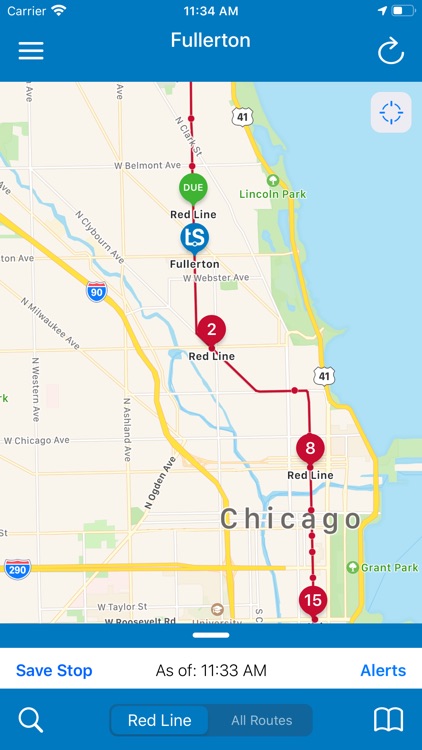 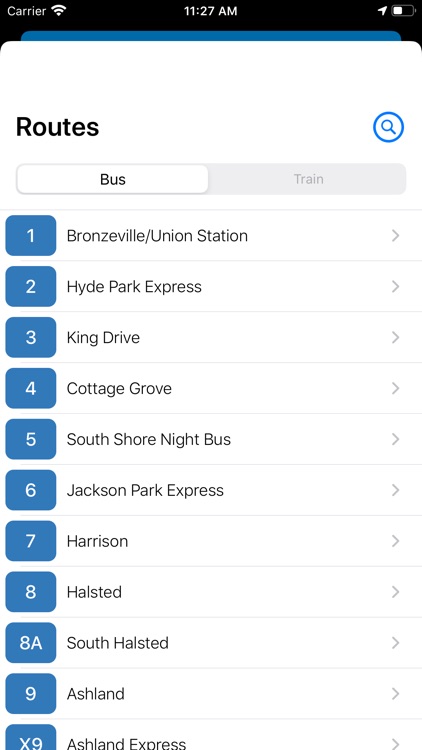 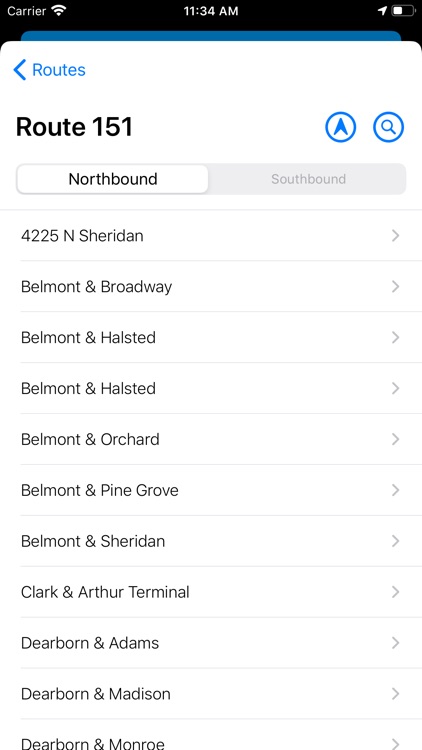 ● Location Map - In addition to the list of estimated arrival times you can view bus and trains locations and route patterns on a map.

● Save Stops - Ability to save the stops you use everyday for quick and easy access while you're on the go.

● View Multiple Routes - Toggle the estimated arrival times to display only your selected route or you can view all the routes that service a particular stop.

● Refresh – Estimated arrival times can be manually refreshed giving you the flexibility to update the arrival times exactly when you need them.

Transit Stop is not affiliated with the CTA. 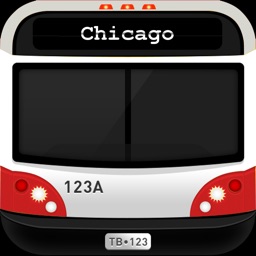 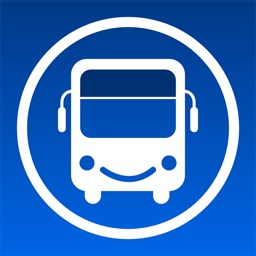 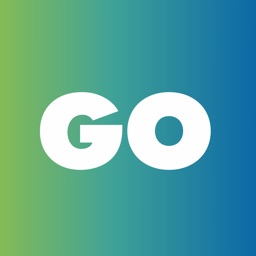 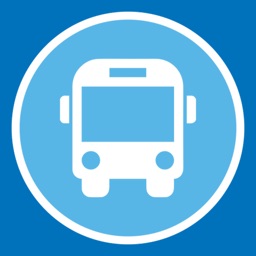 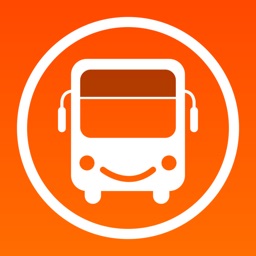 BusExpert Ltd
Nothing found :(
Try something else