Translate4me is a translation app that will revolutionize the way you are able to globally communicate and understand other languages. 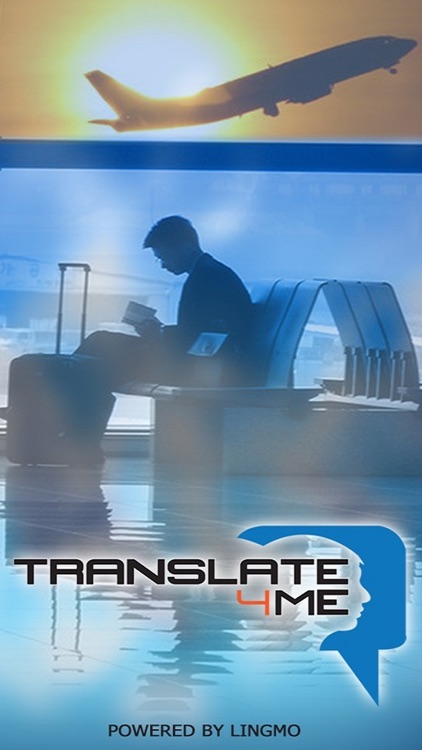 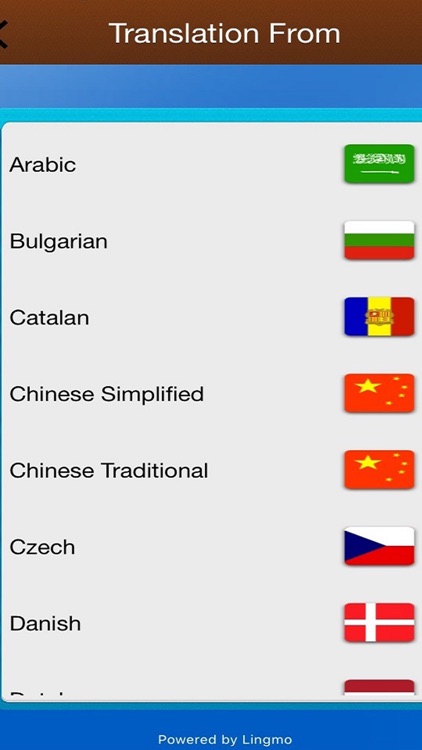 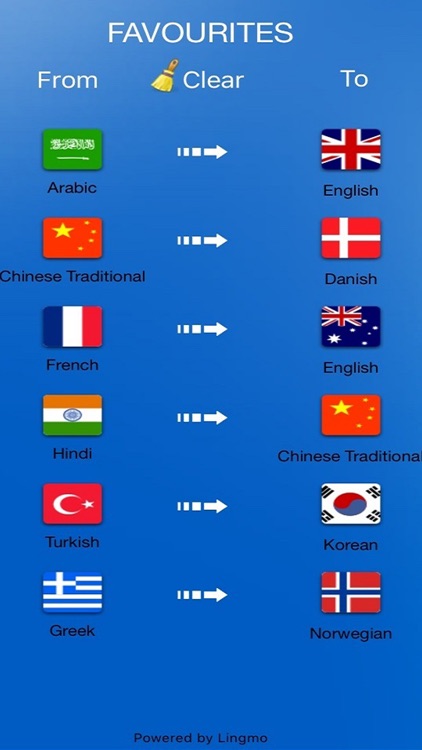 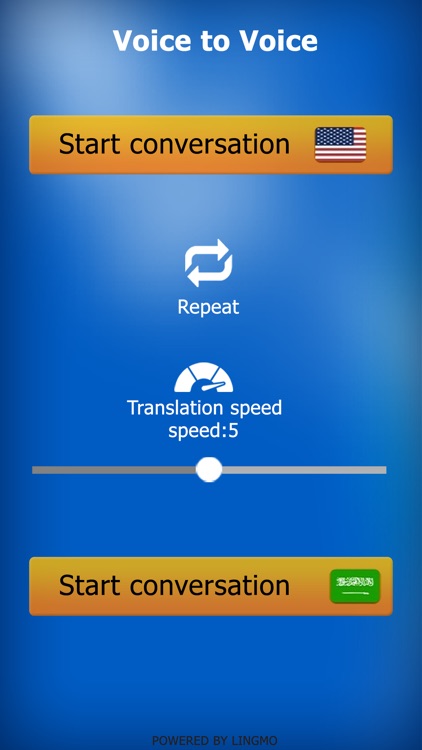 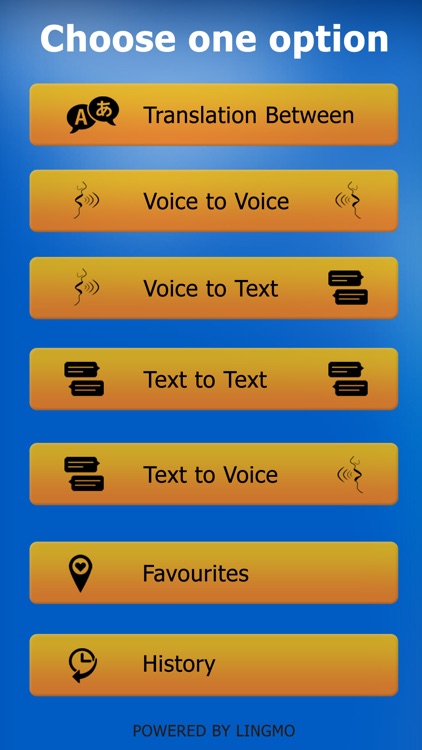 Translate4me is a translation app that will revolutionize the way you are able to globally communicate and understand other languages.

Would you like to communicate accurately and seamlessly with foreigners during vacations, business trips or wherever you are? All these things become possible with the help of translate4me. The superior accuracy rate of translate4me is due to the App’s ability to overcome many of the contextual issues that can often be so frustrating with literal translations.

With translate4me you can forget awkward, slow translations on your mobile. Now at the touch of a button you can simply and easily translate the words you need into any chosen language and hear the results of your translation almost instantly due to its exceptional translation speed.

The translate4me App has the capability to convert both voice and text conversations and allows you to choose from voice-to-voice, voice-to-text, text-to-voice or text-to-text formats. It also stores your conversation history, providing users with easy access and reference to previous translations.

translate4me allows near real-time translating of 37+ languages. Simply just set your native language, then the language you wish to translate to.

translate4me is an easy to use, fast and accurate App and is ideal for:
• Travel abroad
• Business negotiations with foreigners
• Personal meetings
• Foreign language learning

Similar Apps to Translate 4 Me 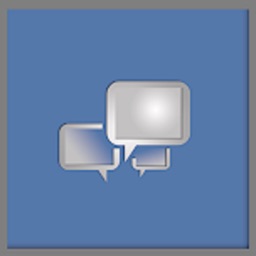 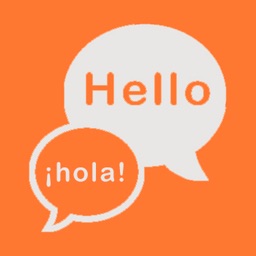 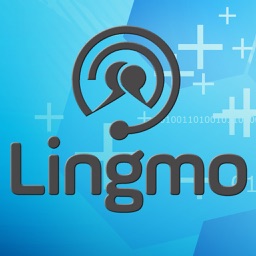 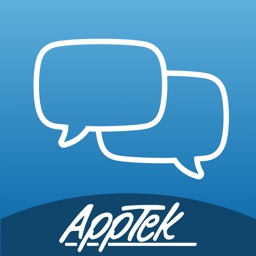 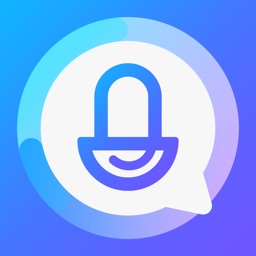 Wright Jasmine
Nothing found :(
Try something else