Translate text and voice its forever easier with this amazing tool, which gives you easy communication around the world with just some taps on your screen. 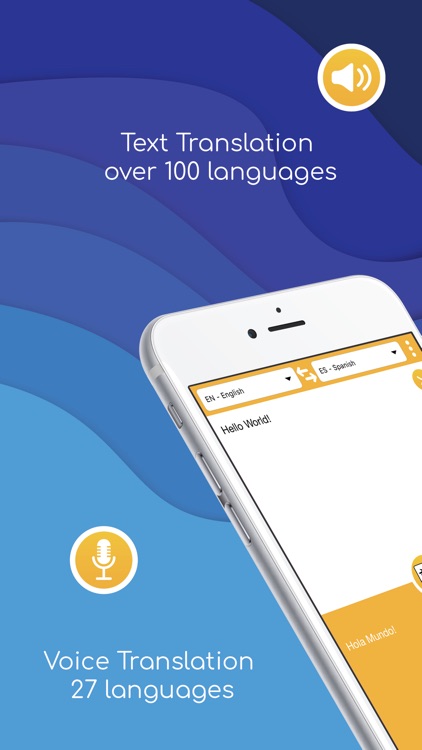 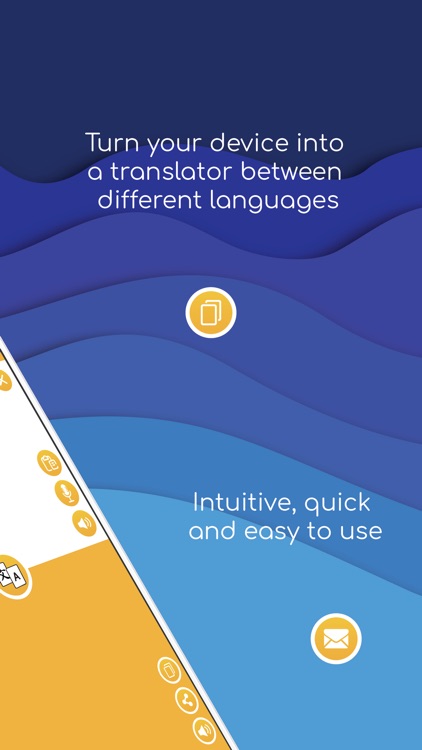 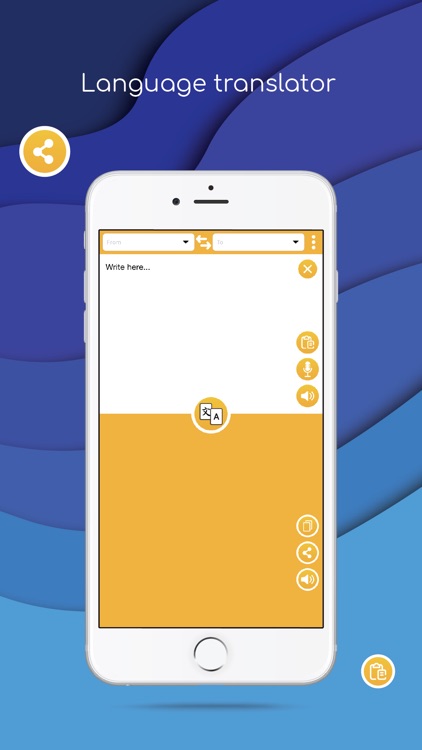 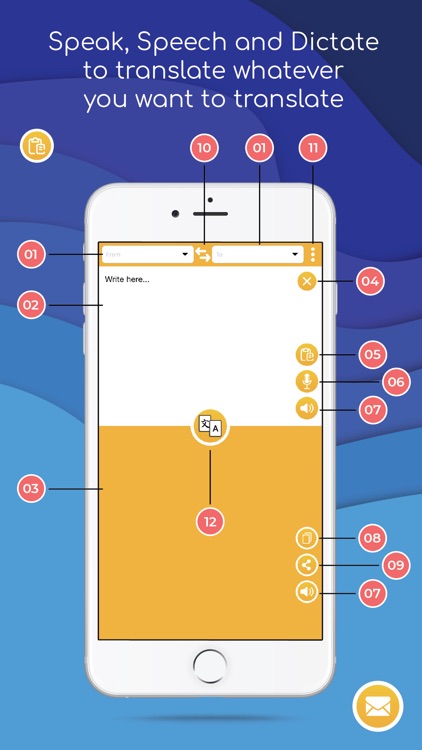 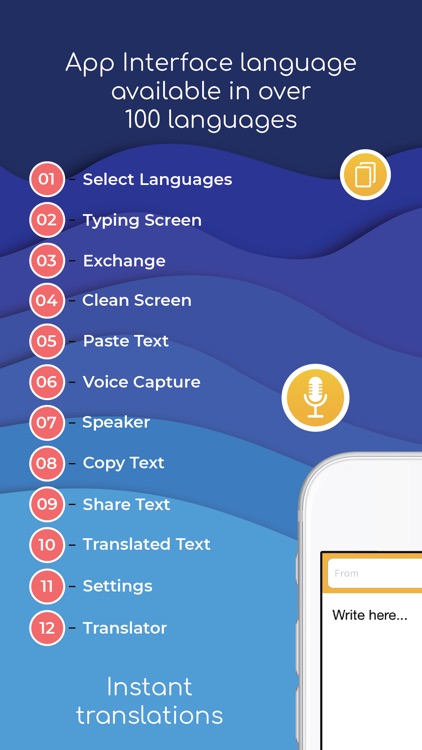 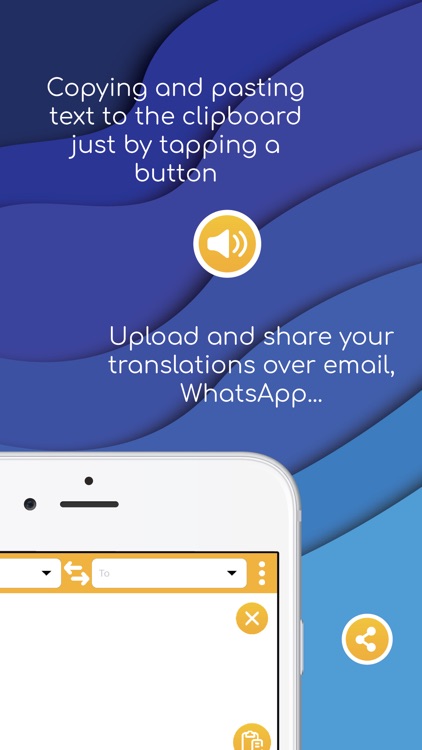 Translate text and voice its forever easier with this amazing tool, which gives you easy communication around the world with just some taps on your screen.

Use your iPhone or iPad as a translator between many languages, so you can break the ice in your conversations everywhere with foreign people, you can use it while traveling, on holiday, at home... or when you are practicing a new language.

Translate over 100 languages so easily and in a flash. You will be able to communicate in many languages.
Just writing the text or by speaking something to it and you can see and / or hear your translation by just tapping a button.

This intuitive app was developed to be easy to use, quickly solve your quest and it supports many interface languages, that enables you to speak or communicate confidently a new language. May become an indispensable tool in your device!

Some of the app’s features are:

* Internet connection is required in your device to connect to our translation server and perform translations between multiple languages. 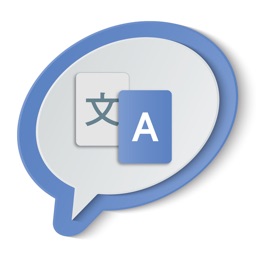 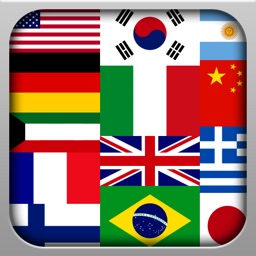 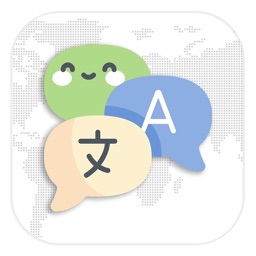 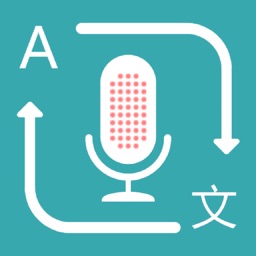 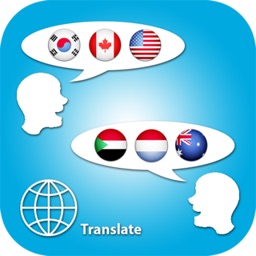 Duy Le
Nothing found :(
Try something else