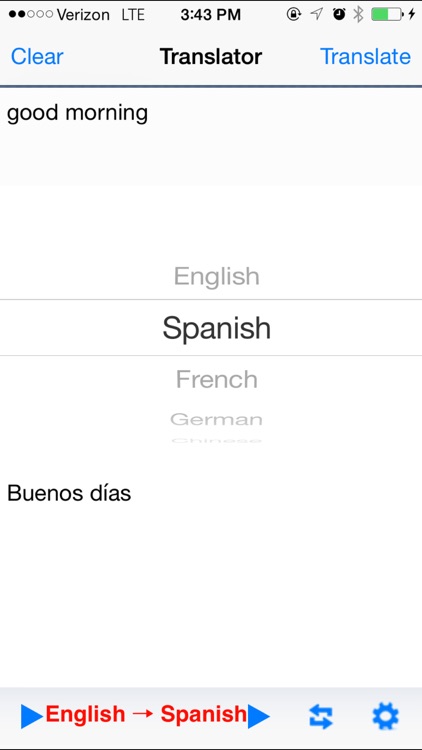 It becomes very handy when you learn foreign languages or travel aboard. The top right button translate from your local language to any other languages. The bottom left button will translate from bottom to top. Therefore, all languages in the list can translate among each other. Most importantly, it can read the translated languages for you as well. For example, when you travel to China, you can have this application translate your language to Mandarin and talk it out in Mandarin. It is very convenient for any travelers.

It allows the user change the input language temporarily. For example, if the default keyboard input(Locale) is English, you still can input Spanish, French, German, Dutch or Italian or others and translate to English or others. Therefore, it is a translator for all languages.

It is a translator among all languages that is listed as following:

Network is required for any translation. However the voice support is built in the application.

[Next Update]
Allow the user to save the translated text.

Similar Apps to Translator with Voice 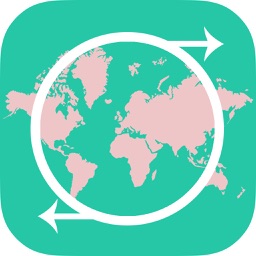 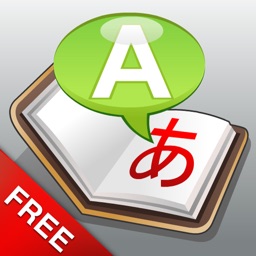 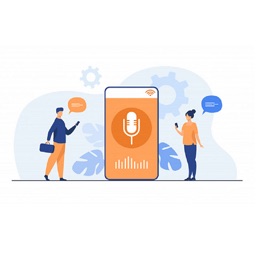 voice translator for all 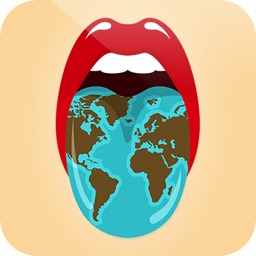 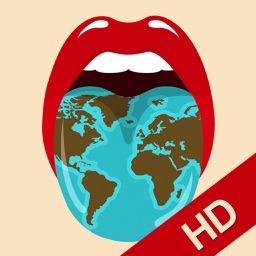 Sparkling Apps
Nothing found :(
Try something else