Triple Agent is designed to be played with others to deliver ten minutes of intense bluffing and deductions. The game is made for five or more players, and only one iOS device is needed. 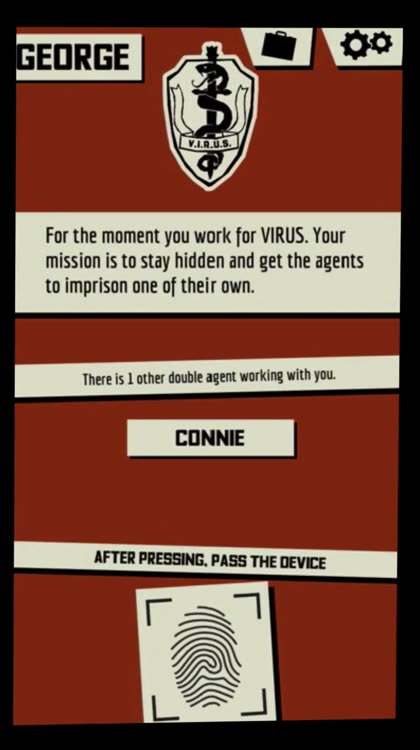 Triple Agent! is FREE but there are more add-ons 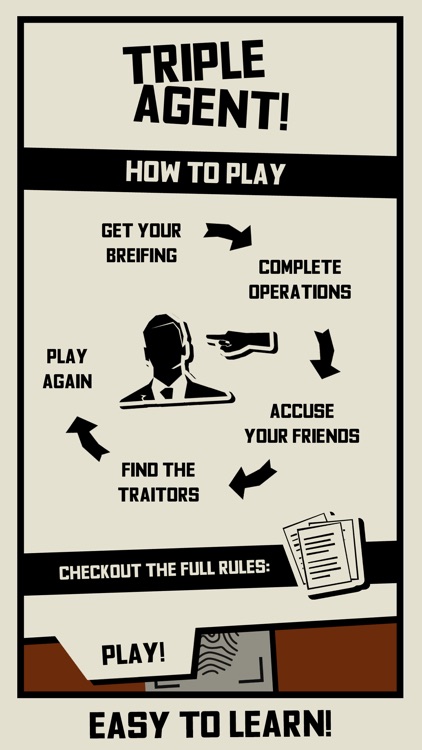 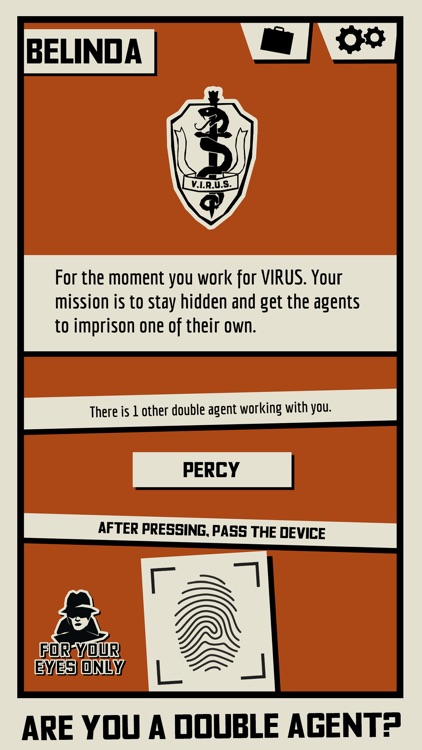 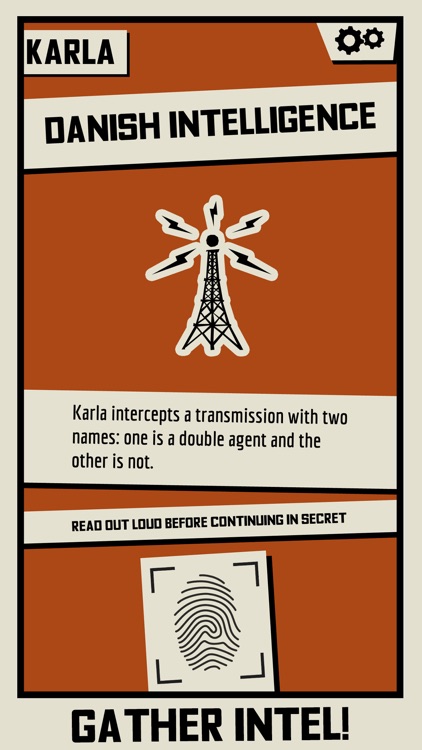 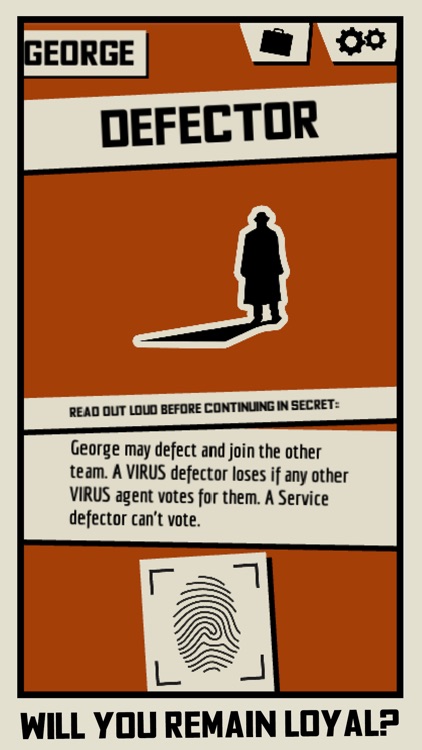 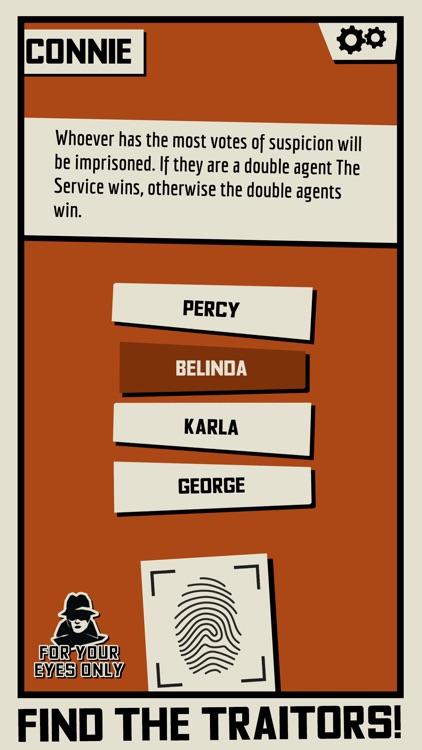 "Triple Agent. Social deduction for 5 to 9 players on one phone. It's fantastic, get it. We are yelling at each other all the time"
- John Bain, TotalBiscuit

"Triple Agent is a good game that your gamer and non-gamer friends will enjoy."
- Haoran Un, Kotaku Australia

Triple Agent! is a mobile party game about deception and espionage for 5 or more players. All you need to play is a single iOS device and a few friends. Each game is an intense 10 minutes of deception, cunning, and deduction.

The base game supports for 5-7 players and includes 12 operations that mix and match to make each round a completely different experience.

Buy the expansion to get the most out of Triple Agent! Get more operations, customize your game, and play with up to 9 people! You’ll also unlock a special mode where you can play with Hidden Roles: Special abilities that are randomly assigned to players at the start of a game.

Each player is secretly assigned a role as a Service agent or a VIRUS double agent. Only the VIRUS agents know who is on which team. However, there will always be fewer VIRUS than Service agents to begin with so they will need to turn the Service agents against each other to win.

Pass the device around as you get events that can reveal information about other players, change your team, or give you a completely new win condition. Information is revealed secretly and it is up to each player how much they reveal. As a VIRUS double agent, this is your opportunity to sow doubt about other players. As a Service agent, you need to be careful not to reveal anything that the VIRUS might use against you. At the end of the game each player votes on who to imprison. If a double agent is imprisoned, the Service wins. Otherwise VIRUS does.

The gameplay builds on the ever popular board game genre of social deduction but adds features that you’ve never seen before:

- No setup! Just pick up your phone or tablet.
- Learn as you play! No rules-reading required.
- Nobody’s left out! The device itself will guide your game.
- Different every time! Random sets of operations make every game feel fresh.
- Short rounds! Play a quick game or several rounds. 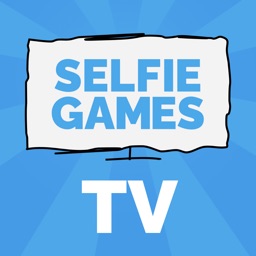 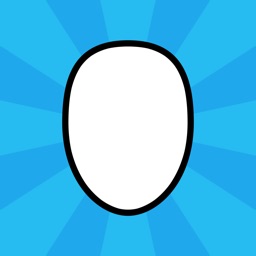 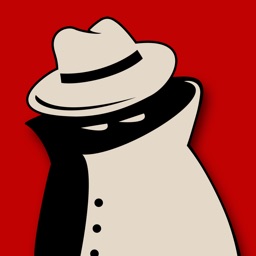 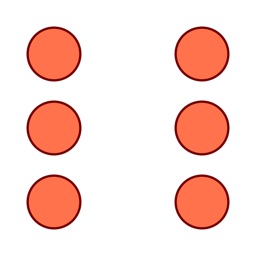 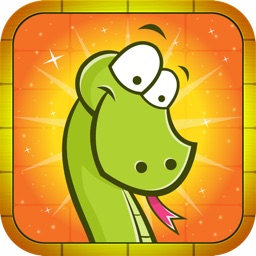 yianni software pty ltd
Nothing found :(
Try something else