*Battle rival pirates, build your island, raise an army of warships, and rule the sea!* 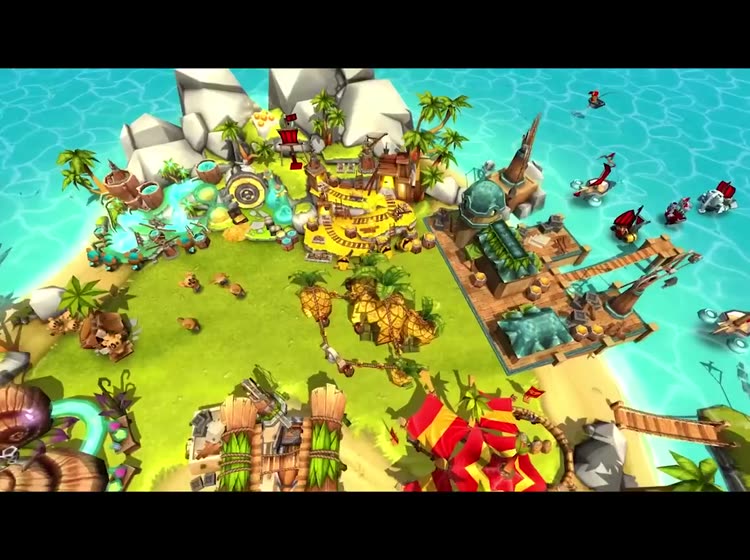 Tropical Wars is FREE but there are more add-ons 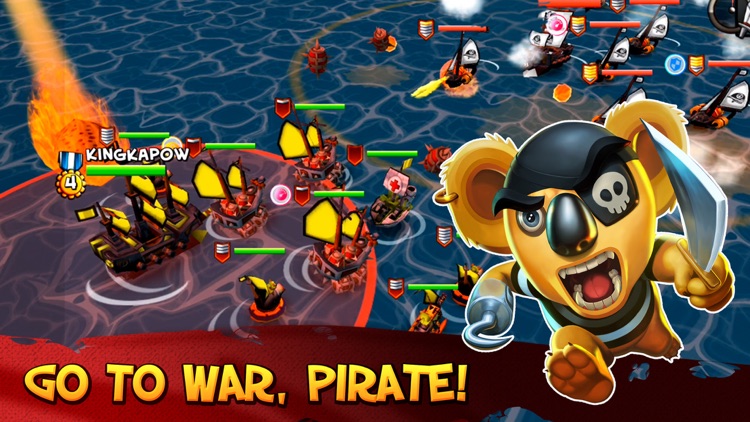 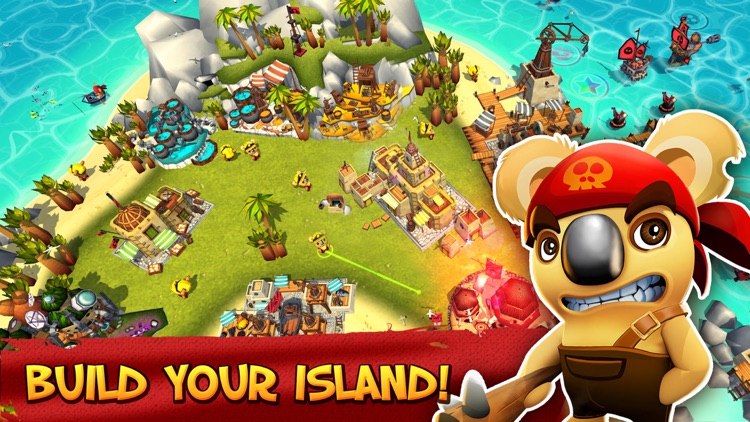 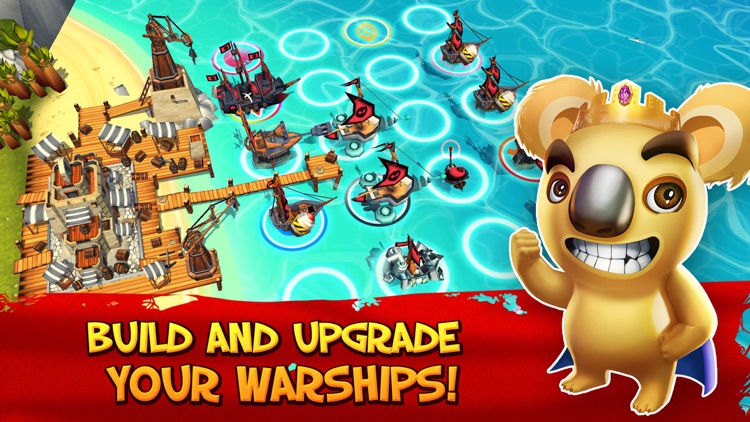 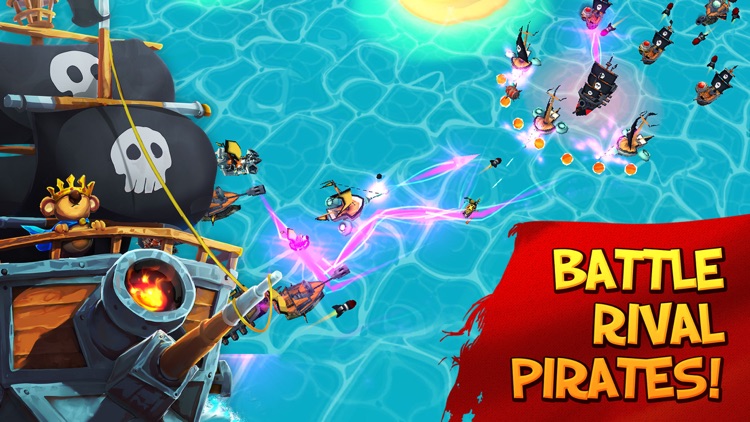 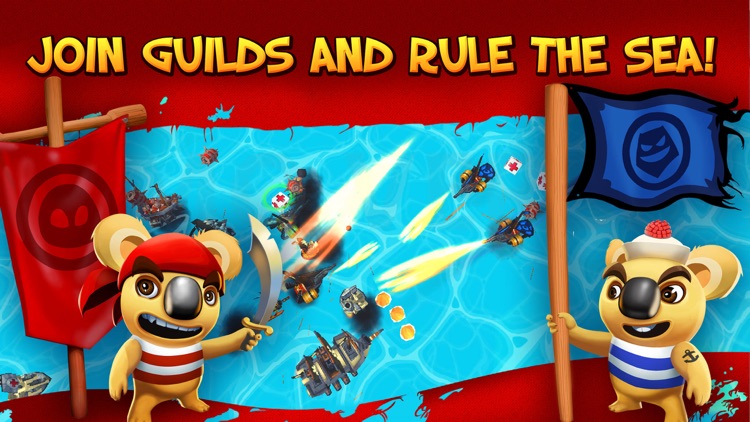 *Battle rival pirates, build your island, raise an army of warships, and rule the sea!*

Tropical Wars is a free action-packed strategy game where you lead your pirate fleet to victory. Your koala tribe is under attack and needs your help. Are you ready for off-the-hook battles?

FEATURES
- Build your own pirate island into a perfect headquarters
- Assemble and upgrade powerful battle ships
- Battle against other players worldwide to become the best pirate
- Take full control of your fleet and outsmart your opponents
- Test your skills in head-to-head pirate battles
- Blast your cannons, cast vicious spells, destroy their battalion, and steal their gold
- Join a pirate guild with your friends and other players
- Explore the globe in a rich single player campaign
- Improve your island, ships, units, powers, and rule the sea!

Tropical Wars is compatible with the iPhone 5 or newer, iPad 3 or newer, and iPad mini 2 or newer.

While Tropical Wars is completely free to play, some in-game items such as extra moves or boosts will require payment. You can turn off the payment feature by disabling in-app purchases in your device’s settings. 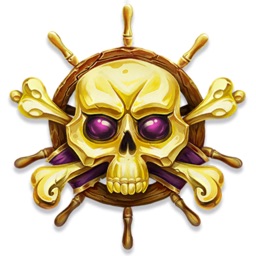 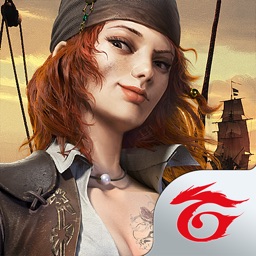 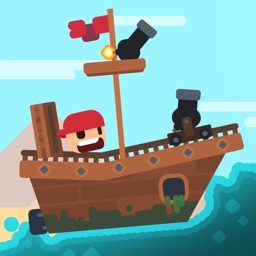 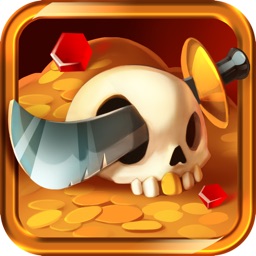 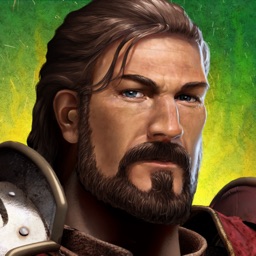 InnoGames
Nothing found :(
Try something else