One of the most successful Backgammon games on the iPad/iPhone, one of the most powerful computer opponents worldwide, now has gotten even better. 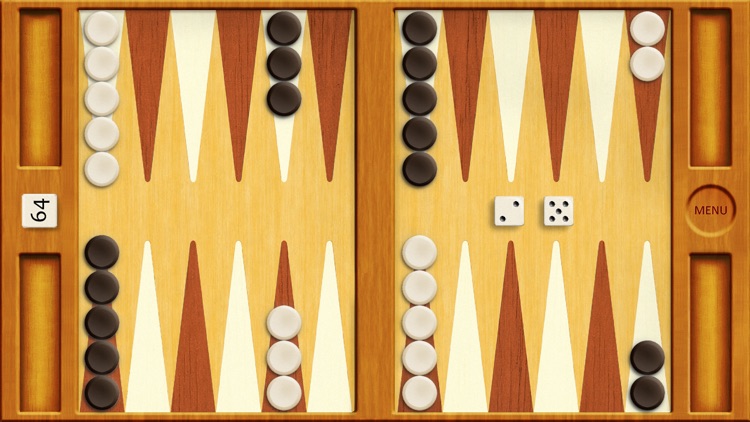 True Backgammon is $2.99 but there are more add-ons 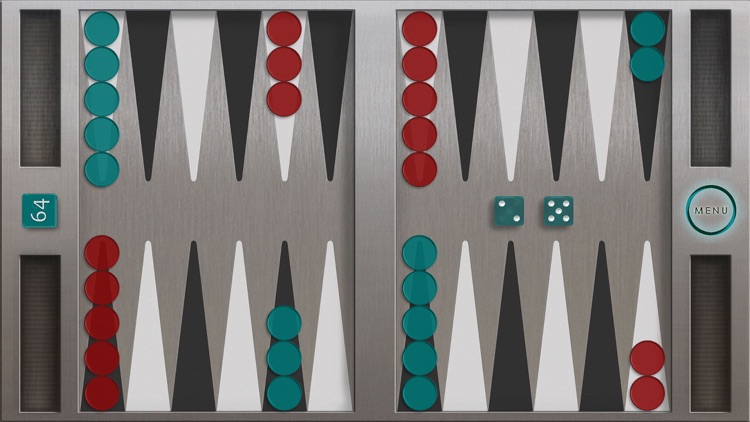 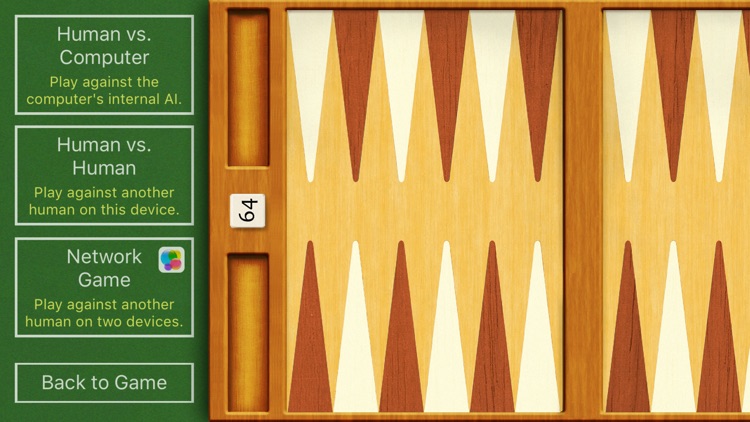 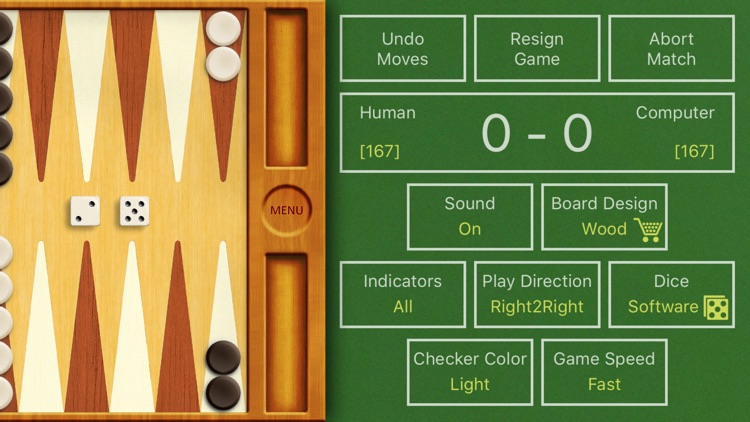 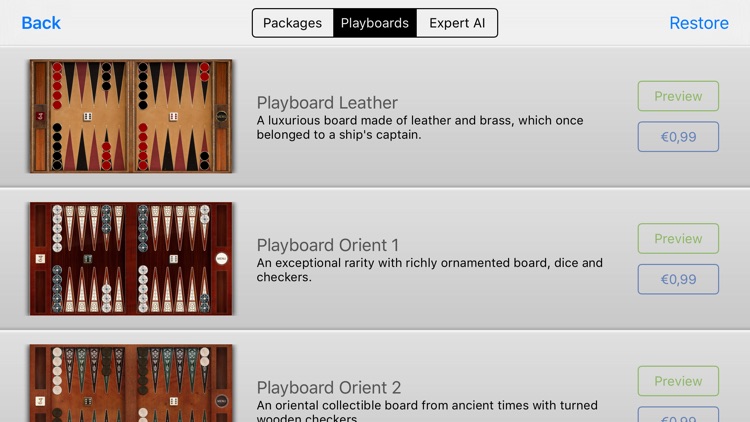 One of the most successful Backgammon games on the iPad/iPhone, one of the most powerful computer opponents worldwide, now has gotten even better.

ALL THE FACTS IN UNDER 30 SECONDS

* Play against computer or humans. Choose from three difficulty levels. Play on a cool modern wood or metal board or choose from beautiful and richly ornamented optional boards. Play from left or right or play using black or white checkers. Play against friends in the same room or play against people anywhere on the internet. Your choice, your game.

* One of the best backgammon AI in the world (BGBlitz) is available as an in-app purchase as your opponent or tutor. Find out how good you already are and let BGBlitz teach you how to get better. Because, who doesn't love to win?

* Connect with friends by playing with them in 2-player mode on the same device or anywhere in the world over the network. An occasional game is a great way to stay in touch with friends or to meet new people.

* Available for iPad, iPhone and iPod touch (iOS 9 or later required). Optimized for the latest iOS.

* You could be playing backgammon like never before in under a minute. What are you waiting for?

NOT YET CONVINCED? READ ON...


ALWAYS READY WHEN YOU ARE - COMPUTER OPPONENT
No matter if it is in the middle of the night or your coffee break, your computer is always ready for a match. Choose from three difficulty levels, according to your skill. For those who only want to play against the best, there is an world class artificial intelligence opponent available as an in-app purchase (more below). Casual play or competitive match? True Backgammon has an opponent for you that is fun to play with or that is a teeth grinding challenge.


PLAY WITH HUMANS NEAR YOU - GAME BOARD MODE
Imagine you are together with friends and you want to pass some time with a match? Or you sit on a train, playing against the computer and one of your commuters turns out to be a backgammon player too? You don't need to carry a real board with you all the time. Instead True Backgammon is your board. Play against friends and acquaintances, any time and anywhere.


CONNECT WITH FRIENDS OR PLAY AGAINST RANDOM OPPONENTS ONLINE - GAME CENTER
You prefer to play against humans rather than an AI, but there is no prospective opponent in sight? Become part of the daily growing community of people who play True Backgammon online on an iPad, iPhone, iPod, iMac or MacBook. There's always someone willing to play a match. And you don't just play with them, you can also talk to them via built-in voice chat.


BEAUTY IS IN THE EYE OF THE BEHOLDER - GAME BOARDS
We didn't just strive to make a good AI and fluid gameplay, we also made it our mission to make it look good. No, not just good... we wanted to make them look drop dead gorgeous good. We found a skilled designer and then tortured him with feedback until we were satisfied. The result are two boards (metal and wood) which look awesome, while providing little visual distraction to let you focus on your strategy. And for those who love a little distraction, we let the designer run wild with a selection of (optional) fancy boards, rich with decor and beautiful details. Which one is your favorite?


AAAND ON THE OTHER SIDE OF THE BOARD, A MULTIPLE OLYMPIC CHAMPION AI - BEEE GEEEE BLITZ
From time to time there is an olympic tournament for backgammon programs. We managed to convince the maker of the three times winner BGBlitz to make his AI available to the users of True Backgammon. This AI is a world class opponent for those who only want to match up against the best. And it is a patient mentor. BGBlitz offers a tutor mode, that will point out moves that are less than optimal, and it will show better ones.

WHAT ELSE CAN WE SAY?
Long story short, we put a lot of effort into this app, not just into the game play, but on every level. If you choose it, we are sure you will not be disappointed. 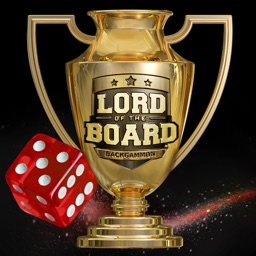 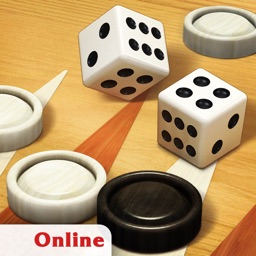 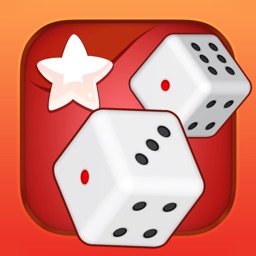 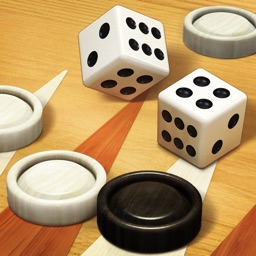 Playgem Technologies Ltd
Nothing found :(
Try something else