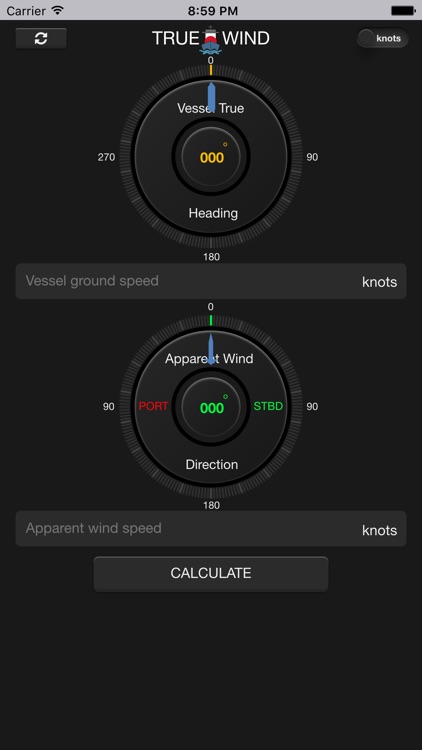 This is a useful App for mariners/sailors, shore based ship management companies or people interested in nautical science, that need to understand the effect of wind on sea states and determine the true wind direction and speed due to the relative motion of the ship.

This calculation normally involves calculating vector forces using some stationary and can be a bit time consuming. The App is user friendly and has jog dials that can be moved around smoothly to set the direction. The results are depicted in a fraction of a second saving time, and instead of opening a book to get the corresponding Beaufort force, sea states, compass points or wave heights – This App saves you all that trouble. 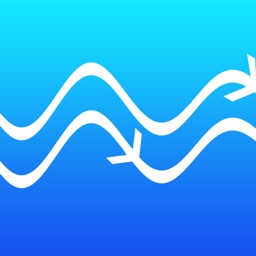 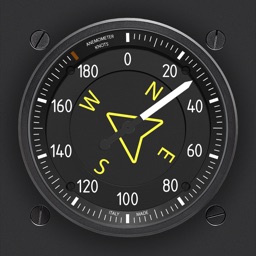 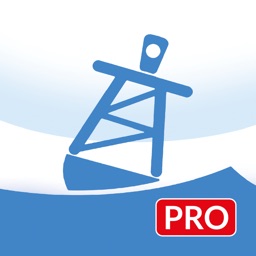 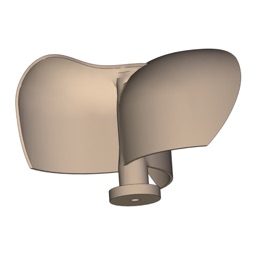 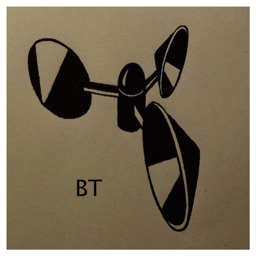 Etesian Technologies LLC
Nothing found :(
Try something else