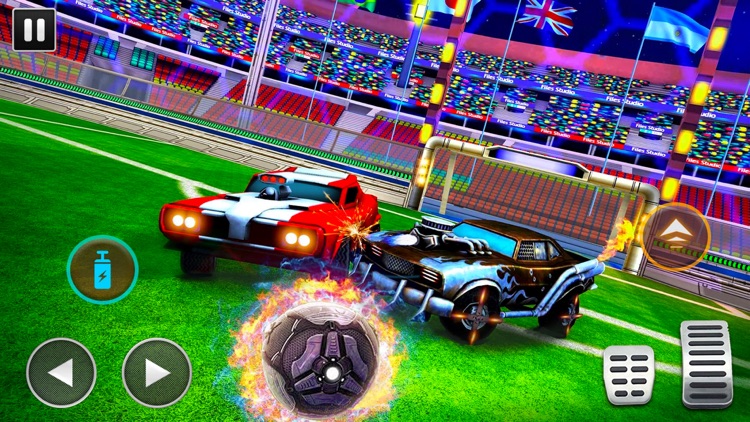 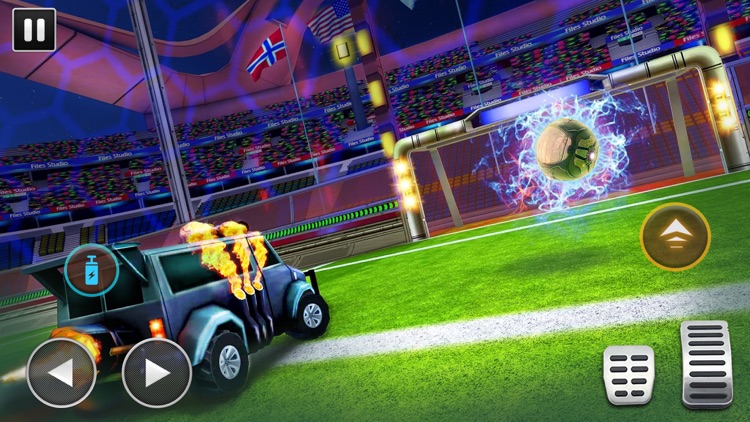 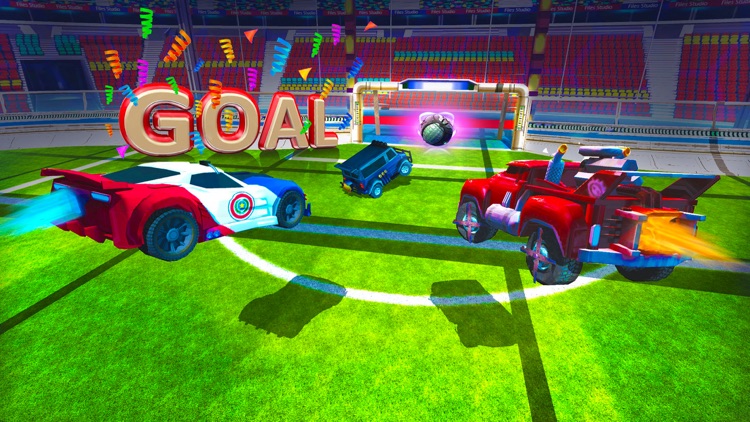 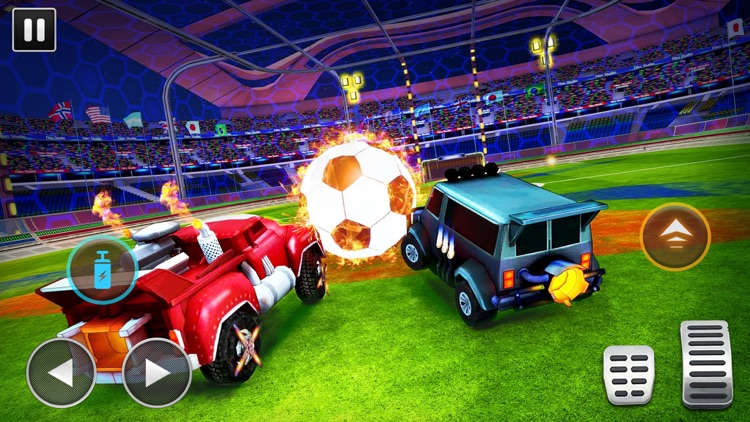 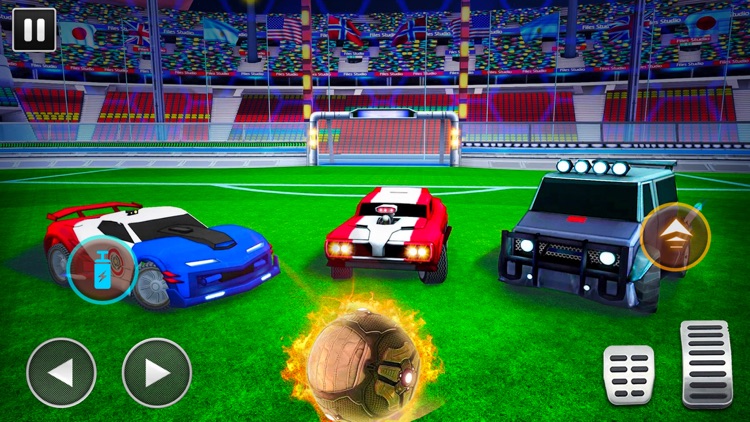 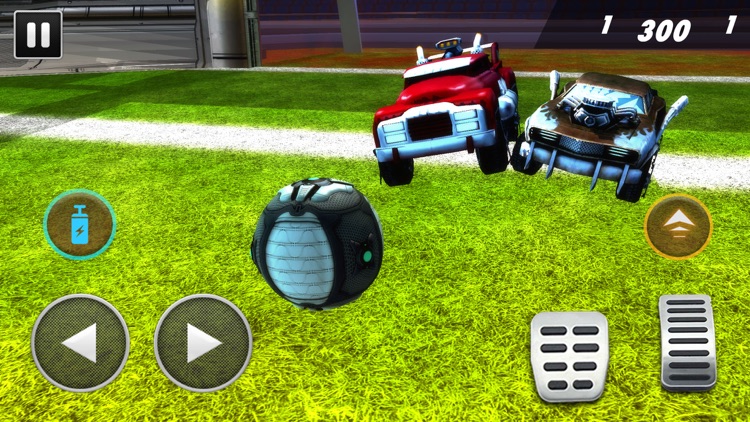 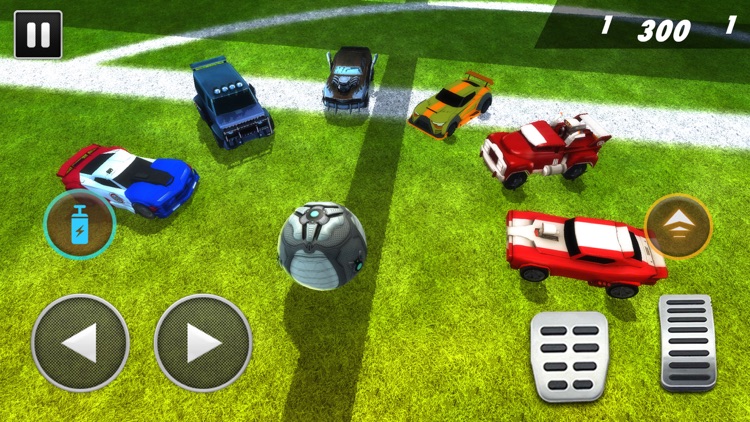 Choose your Turbo car and start playing!
Do you want a different soccer game? Start quick play mode and drive around the pitch practicing your turbo real league shots and movements. This futuristic football cars soccer game competition brings the best drivers like you into [Rocket Cars Football League], driving vehicles that can be crashed into balls and score amazing goals!

Success in the soccer stunts challenges to win the soccer match! Play the roles of soccer car racer and rocket strike league player for an ultimate showdown in this new authentic multiplayer sports car soccer stunts game. With a simple supercharged driving, score and beat the rocket star league scores.

Practice Mode of Battle Royale Soccer:
In this mode of Car Wars, drive your car and shoot the giant ball in goal post and there will not be any timer or coins for the reward of the rocket goal post.

Shootout Mode of Rocket Soccer League:
In this mode of Car demolition Wars, you'll find a timer and you’ve to score a goal in limited time and you’ll get 50 coins for each goal. If you get succeed to score one goal in a given time then the time for the next goal will be started automatically. There will not be any rivals of soccer cars and it will be easy to win this mode of soccer.

Turbo Match Mode of World Soccer Star King:
Enter into the demolition derby game, and play the soccer match with CPU rivals and there will be two opponents’ cars to defend the rocket goal post. Hit the soccer ball, Beat other car crash opponents and smash them completely for incredible goals and become the ultimate rocket ball champion of this Turbo cars league real arena battles.

Penalty Kicks Mode of Rocket Cars Turbo Football League:
Enter into the penalty kicks of turbo cars soccer mania and you’ll get 6 each penalty kicks at the start of the mode and if you miss even one then you’ll lose the game. Your soccer car will also be goalkeeper sports car one by one. Use your left hand to touch the screen and a joystick will appear for this car football game. This is how you guide your car. On the right-hand side is the accelerator to hit the rocket football.

Users can optionally subscribe to unlock specific contents. These are the main conditions:

- The user will have exclusive privileges within the game: NO Ads, and unlock levels!!!
- The subscription price is 8,99 USD and is per week. Your account will be charged once you have confirmed your subscription.
- The subscription is auto-renewed unless canceled at 24-hours before the current period.
- Subscriptions can be managed by the user and automatic renewal can be disabled in the user's account settings after purchase.
- Canceling a trial or a subscription:

If you want to cancel a subscription you have to cancel it through your account in the Store. This must be done at least 24 hours before to avoid being charged.
For more information, please visit https://support.apple.com/HT207865 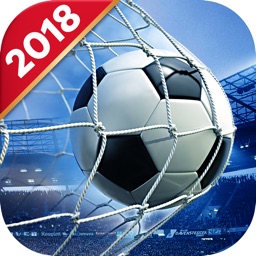 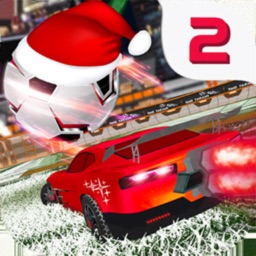 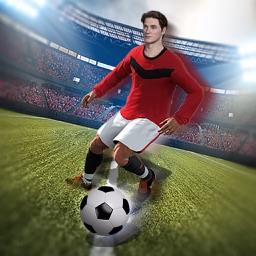 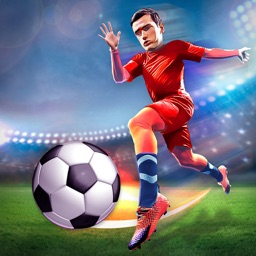 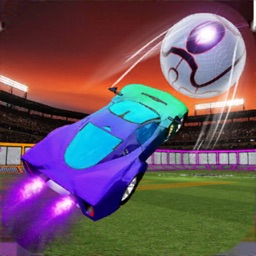 Virtue Infotech
Nothing found :(
Try something else