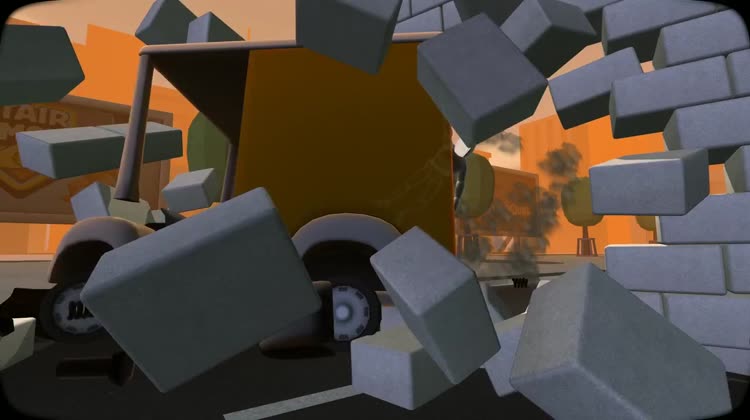 Turbo Dismount® is FREE but there are more add-ons 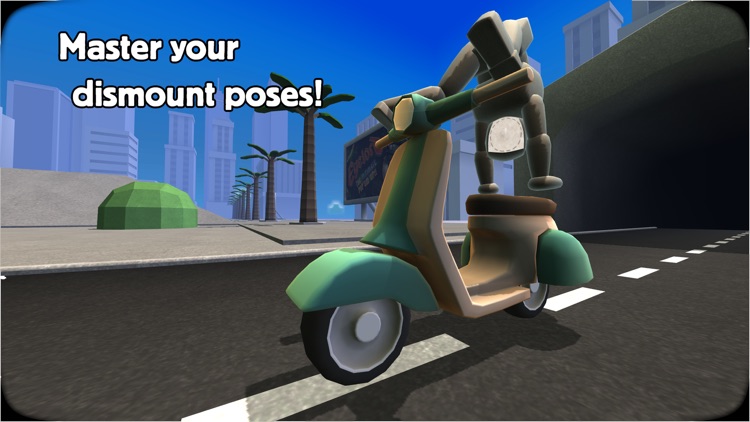 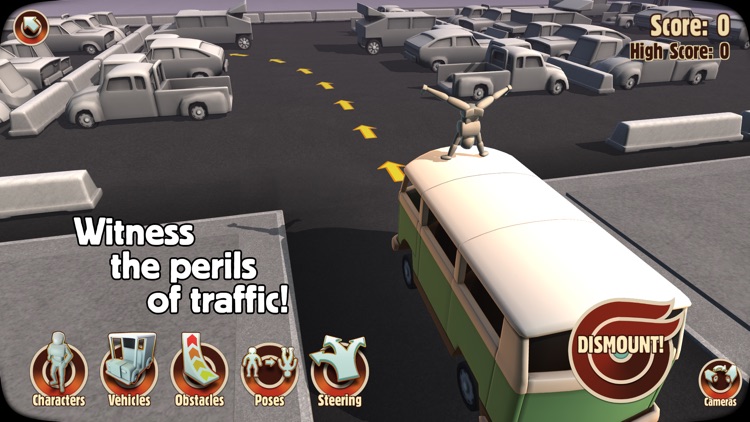 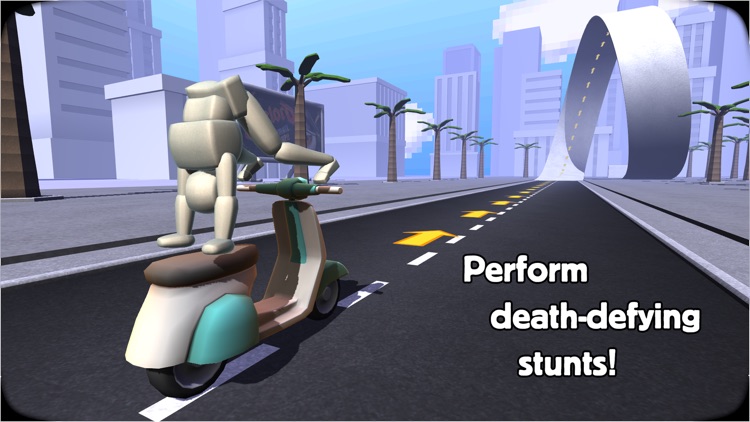 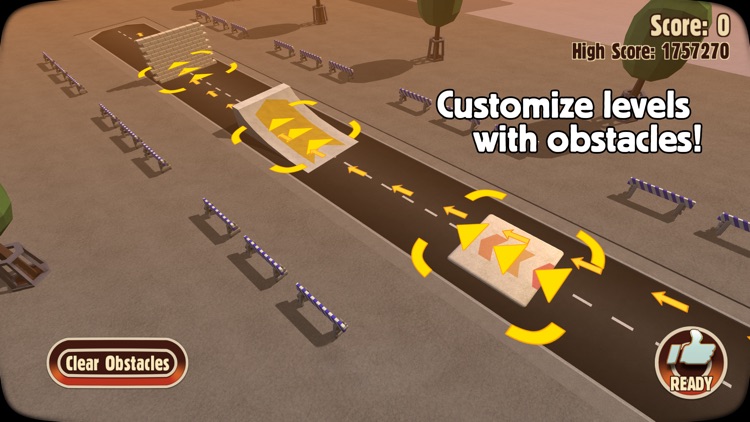 Turbo Dismount® is a kinetic tragedy about Mr. Dismount and the cars who love him. It is the official sequel to the wildly popular and immensely successful personal impact simulator - Stair Dismount®.

Turbo Dismount is the most convincing vehicular personal impact simulation seen on the App Store!

Dismounting (turbocharged or regular) is not to be attempted at home or outside, and should be left to trained professionals. Secret Exit does not recommend or condone dismount attempts outside 3D computer simulations. 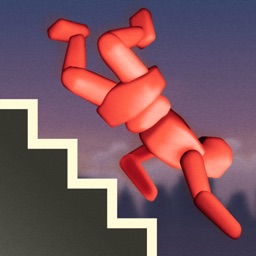 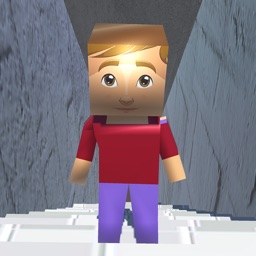 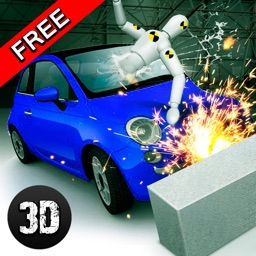 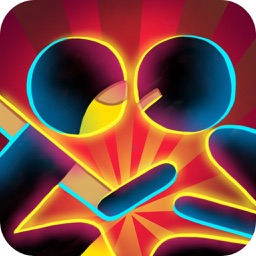 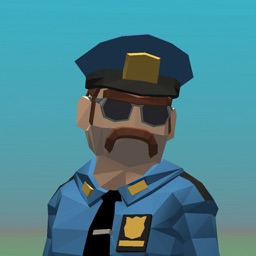 Evgeny Borodin
Nothing found :(
Try something else