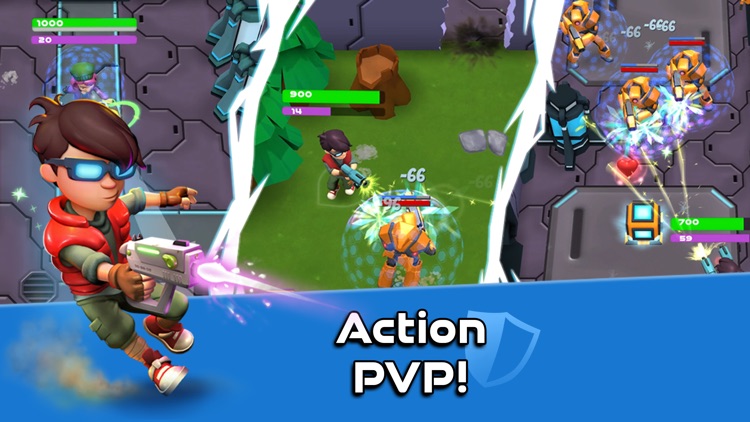 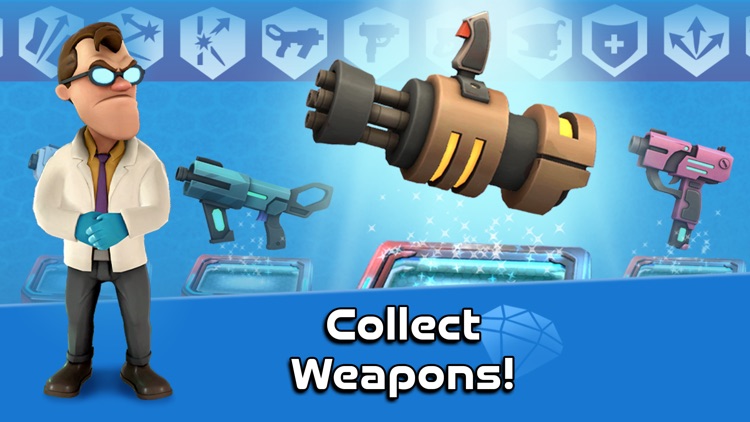 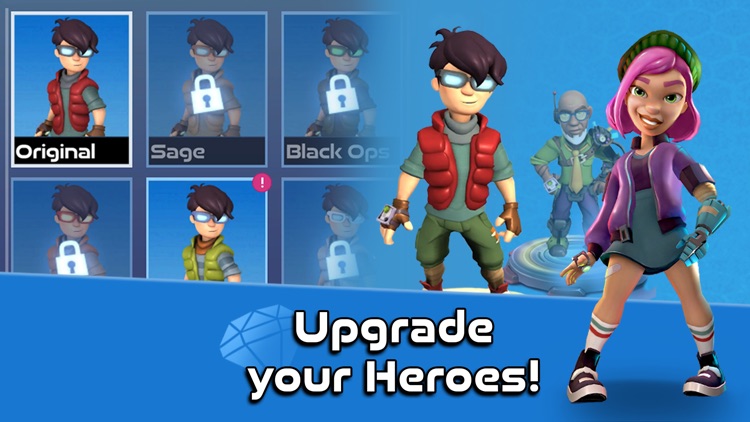 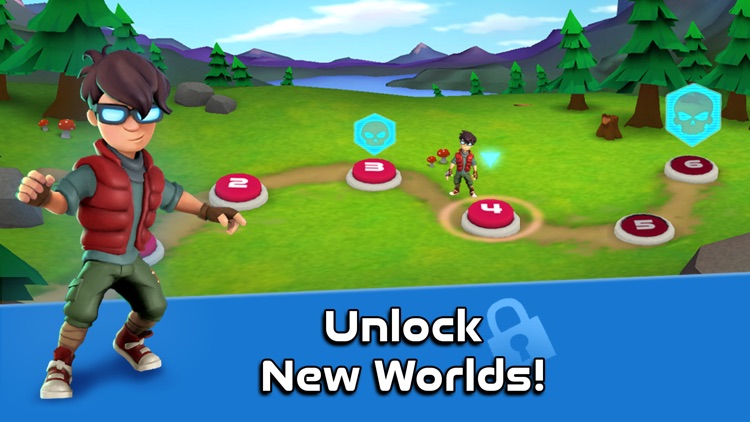 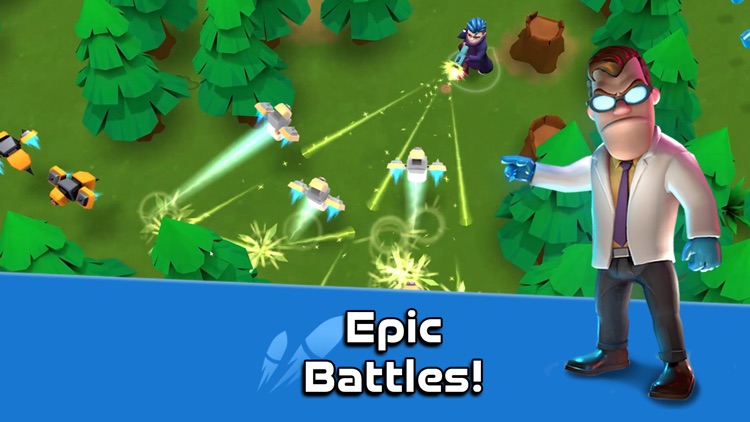 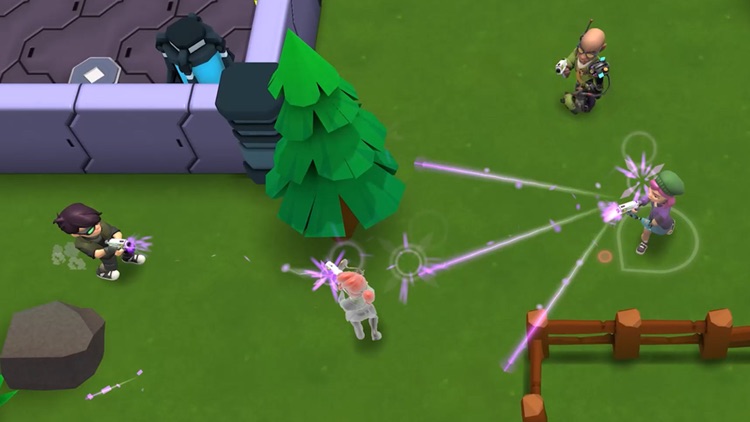 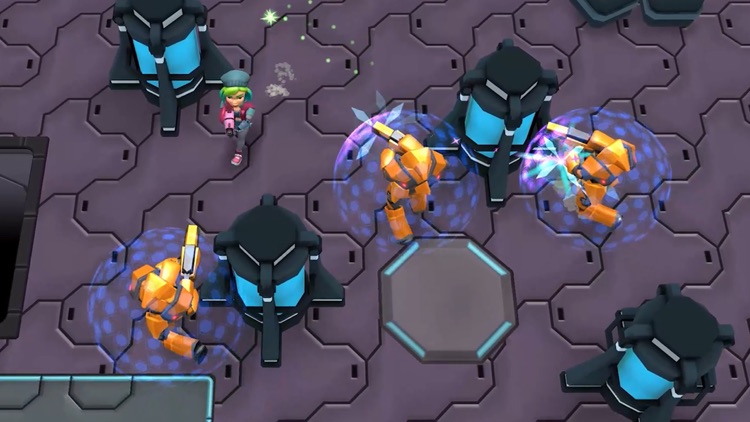 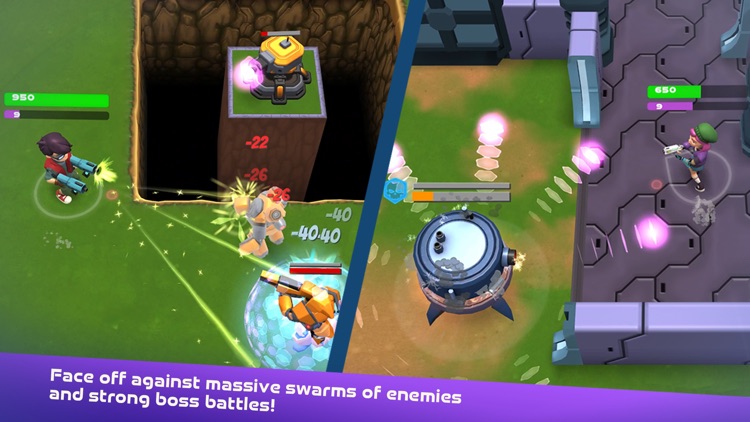 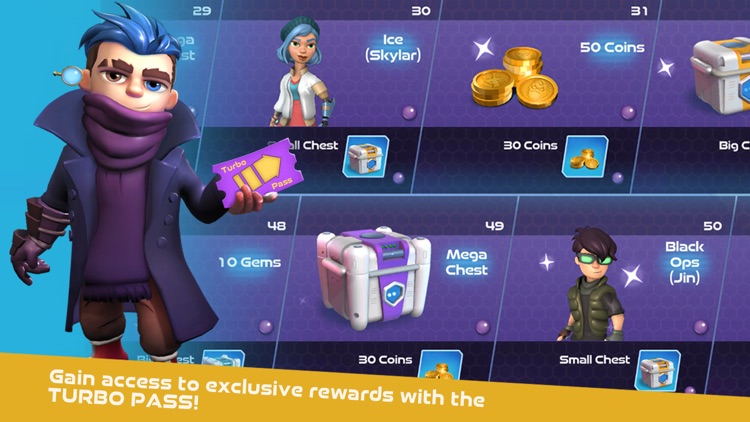 On the remote world of Pimlott-4, everyone works for Stinchcorp. But when siblings Skylar and Jin discover that the evil Dr. Stinchcomb is using the company as a front for kidnapping Blerphs and exploiting the natural environment, they know they have to fight back!

Join them as they escape Stinchcorp and join a group of freedom fighters who work with the Blerphs. These adorable creatures have long guarded their home and evolved a range of abilities that help them adapt to Pimlott’s unique environments. With their help, you’ll harness the power of the Blerphs, discover new tech, explore the world and fight back against Dr. Stinchcomb and his army of bots!

With a diverse cast of quirky characters, TURBO SHOT is the ultimate adventure through new worlds, filled with puzzles and enemies that will test your skills.

MULTIPLAYER (PLAYER vs PLAYER)
Fight online against 10 players on a large, danger-filled map in PvP mode. Race to be the first to collect 50 crystals while dealing with the hazards the map presents as well as the threat of your fellow players. Collect enough crystals, race to the center of the map and be the first player to power up the teleporter and warp out with your crystals to win!

UNLOCK AND UPGRADE
Turbo Shot features a ton of upgradable power-ups, guns and characters. Power-Ups are littered throughout the game world for you to pick up, improving your fire rate or giving you a shield. Unlock a variety of weapons and characters with their own unique attributes, then upgrade and max out their potential! 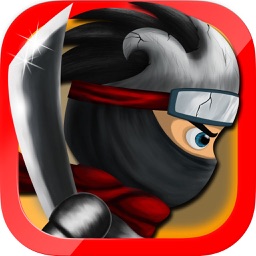 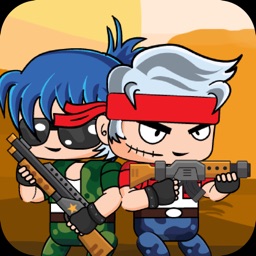 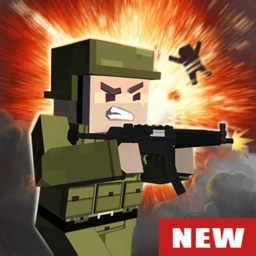 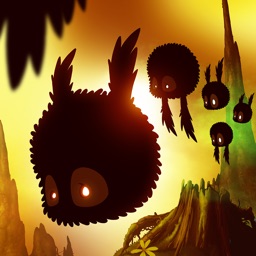 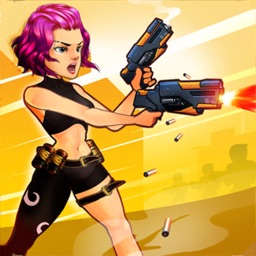