Ruby is a pure object-oriented programming language. It was created in 1993 by Yukihiro Matsumoto。 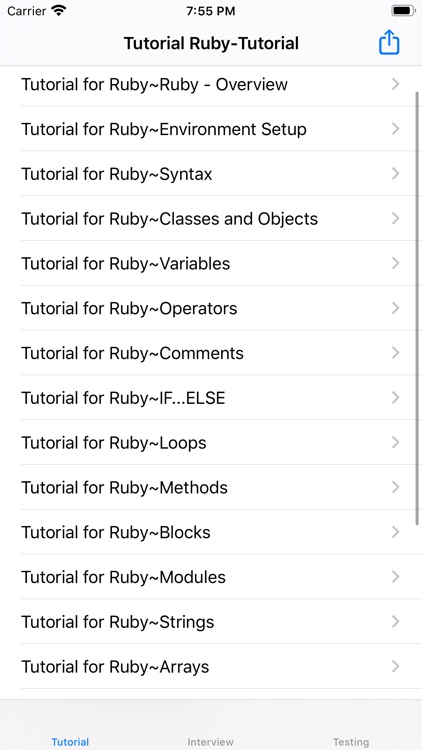 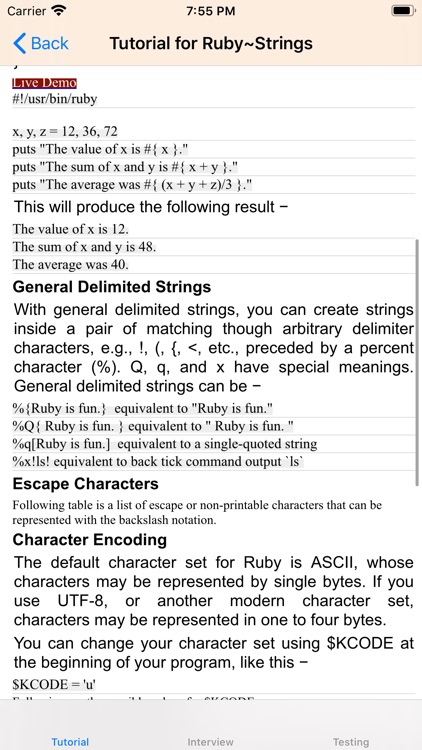 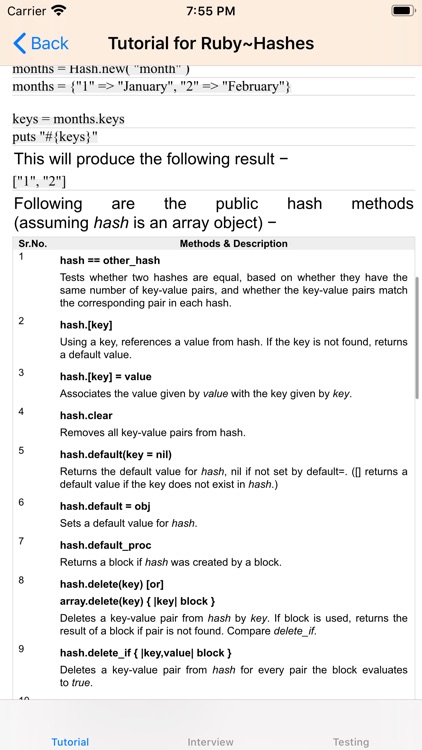 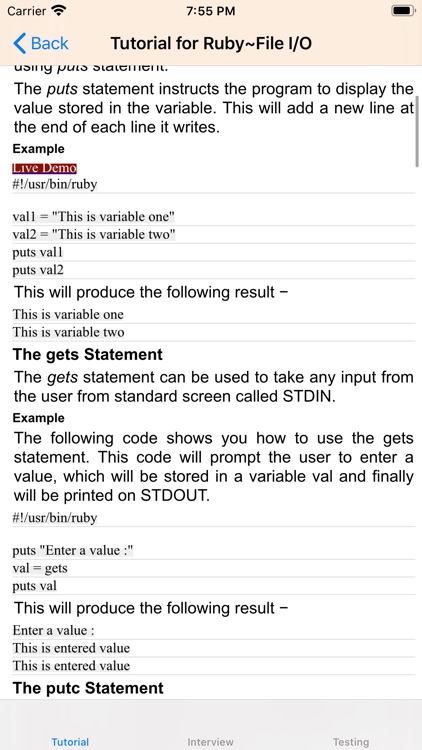 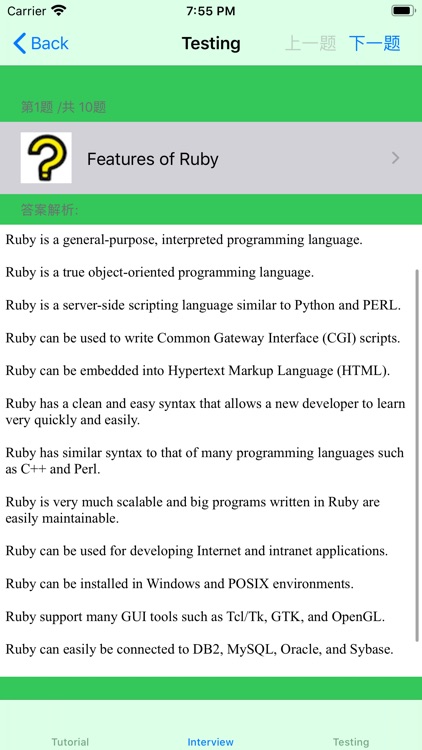 Similar Apps to Tutorial for Ruby 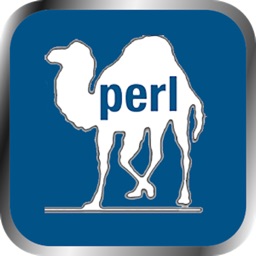 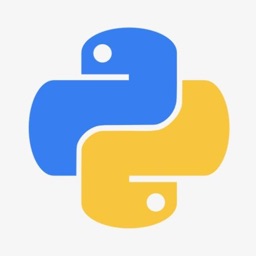 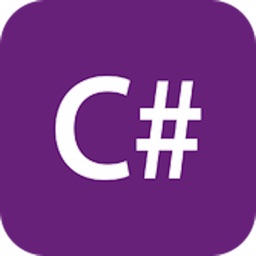 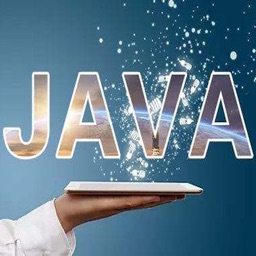 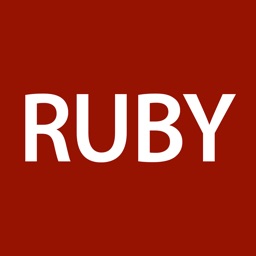 Dmitry Kovba
Nothing found :(
Try something else