Ever lose track of new episodes of your fave TV shows or which episodes you've already seen? 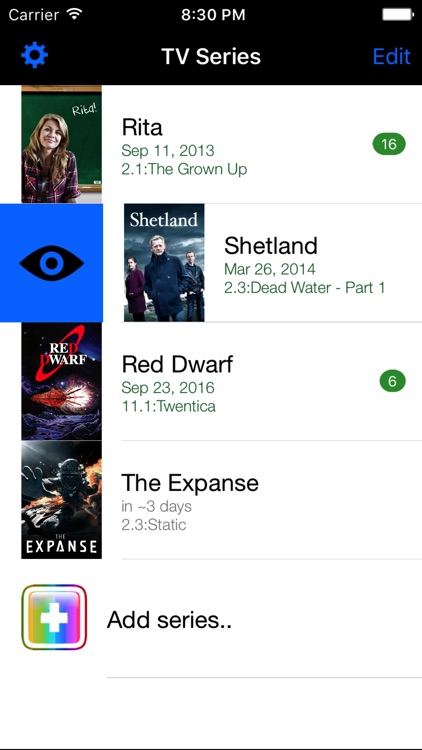 TV Series Tracker is FREE but there are more add-ons 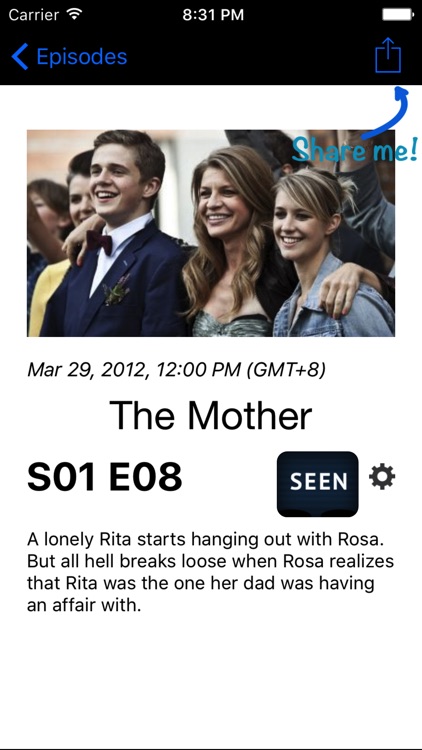 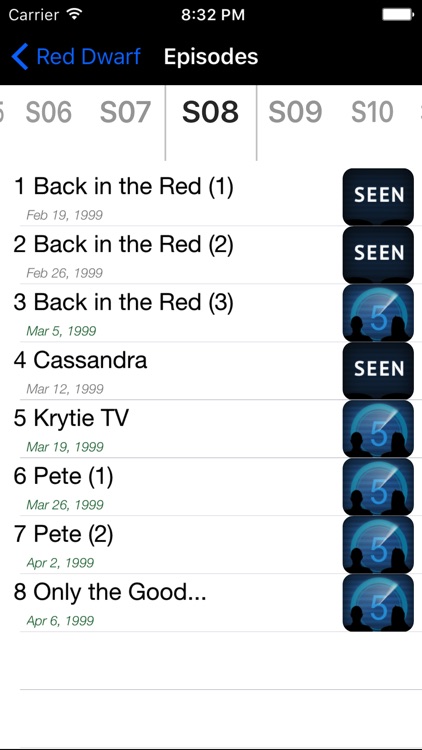 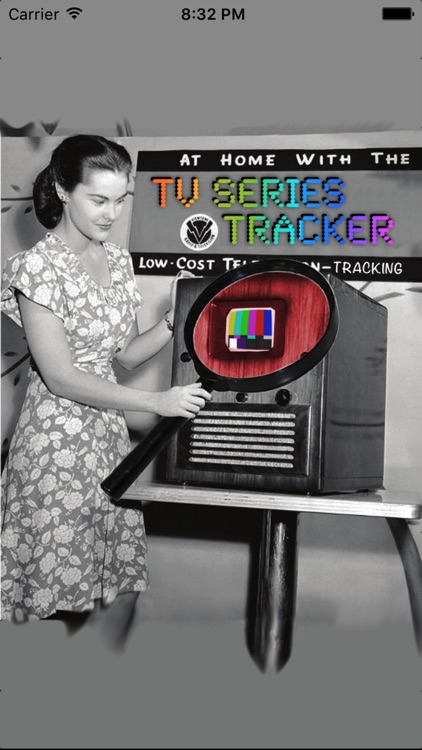 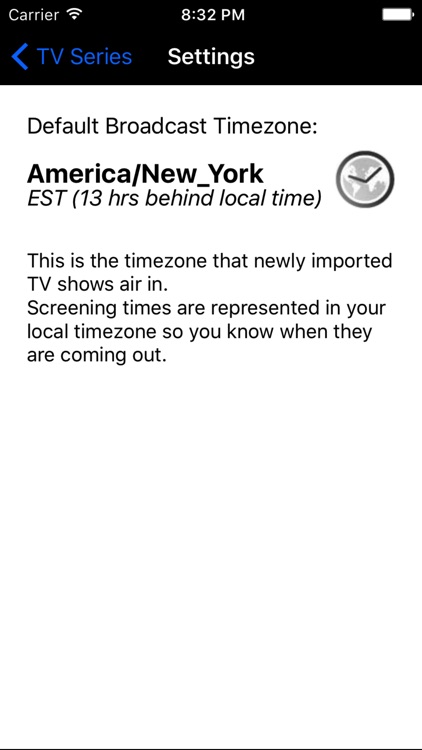 Ever lose track of new episodes of your fave TV shows or which episodes you've already seen?

It even keeps track of which timezone the series is in, so you'll know exactly when the show is out! Don't miss another show again!

TV Series Tracker is designed to be easy to use. Each show has a badge indicating how many unwatched episodes you have and lists the episode you are up to.
Each TV Show has a separate Timezone set for it. 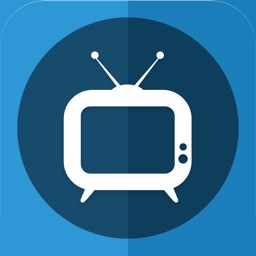 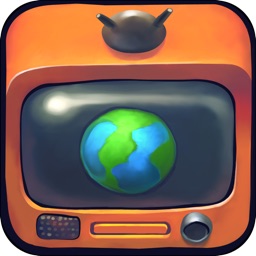 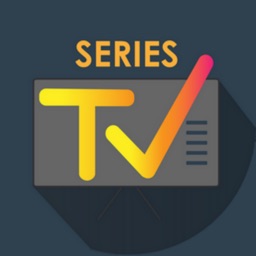 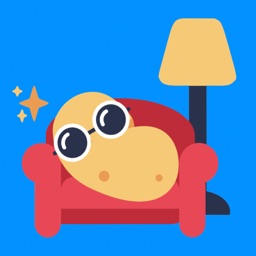 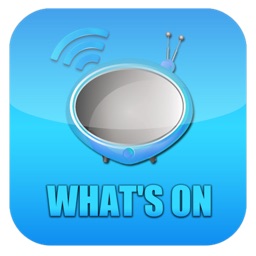 Sascha Modersitzki
Nothing found :(
Try something else