Finally, there's an app-based community that lets you talk about your favorite show without worrying about spoilers. 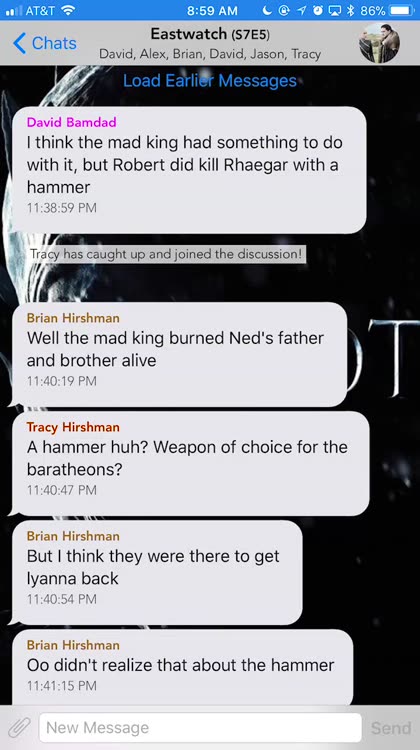 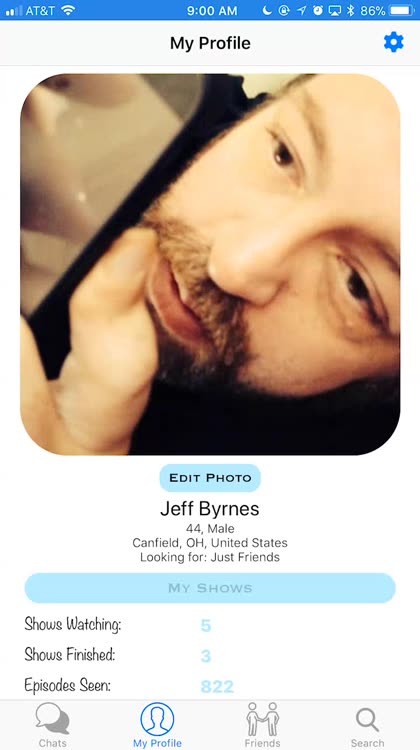 Find new friends. Find people who are interested in the same shows you're watching, so you can make new friends.

Search for your shows. Search through all of the current and past television shows that people are talking about 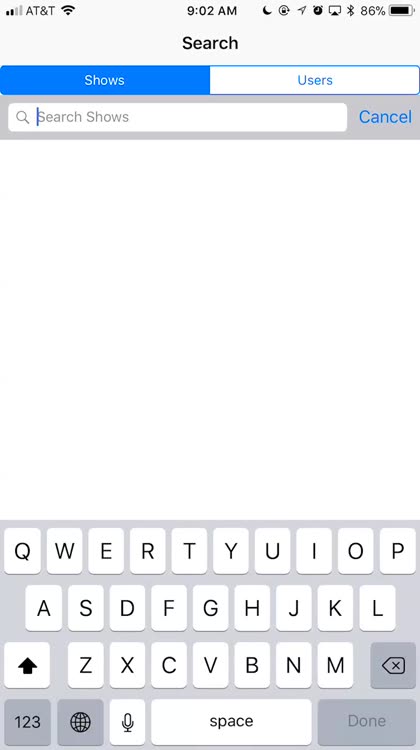 After you install and sign into TV Yapp, it's time to find shows to discuss. All you have to do is search for your favorite television series, and then add it to your shows.

The best thing about TV Yapp is that you can "yap" with folks who have watched exactly as much of the show as you have. That means you don't need to worry about reading spoilers of episodes you haven't watched yet. The app presents the discussion in a text message format, which should be very familiar to almost anybody who joins in. A part of me wishes the discussions were threaded, or had the option to be. Another part of me has seen how horribly threaded comments fail on Facebook, so I'm glad the developer behind TV Yapp ultimately decided not to take that approach. TV Yapp is the product of 19 months of dedicated self-learning by a mechanical engineer who hopes the app really takes off. The community is small and tight-knit for now, but I can see it growing broadly as more people learn about this new way to discuss their favorite television series. 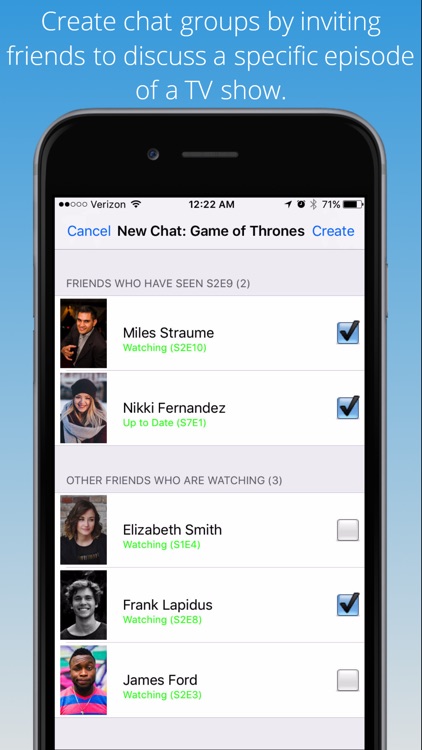 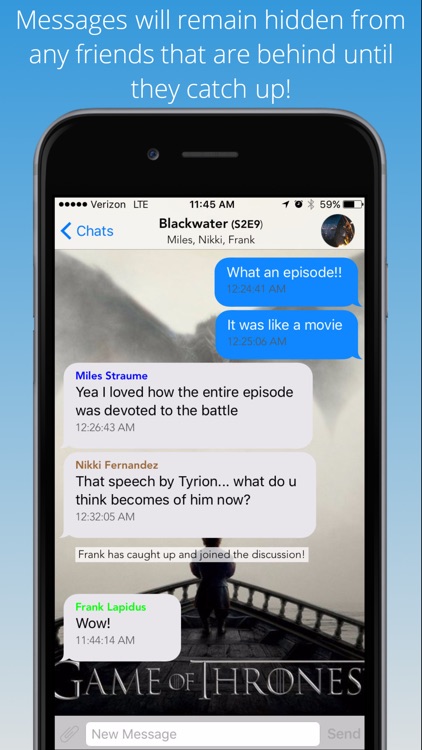 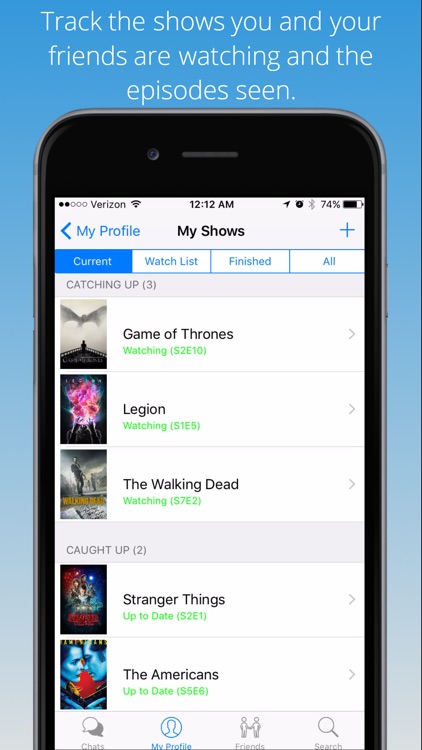 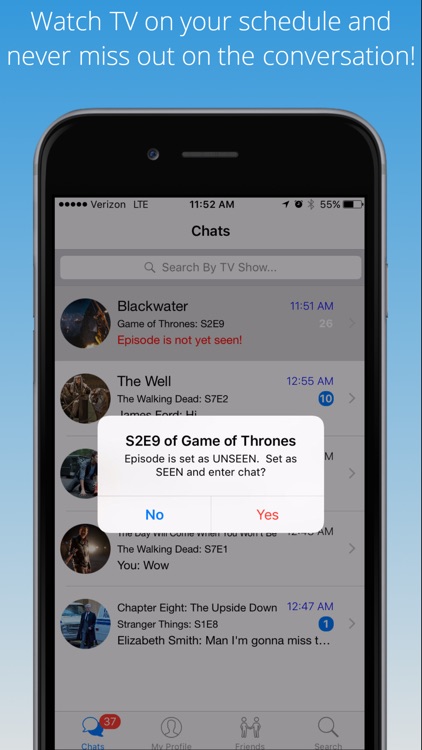 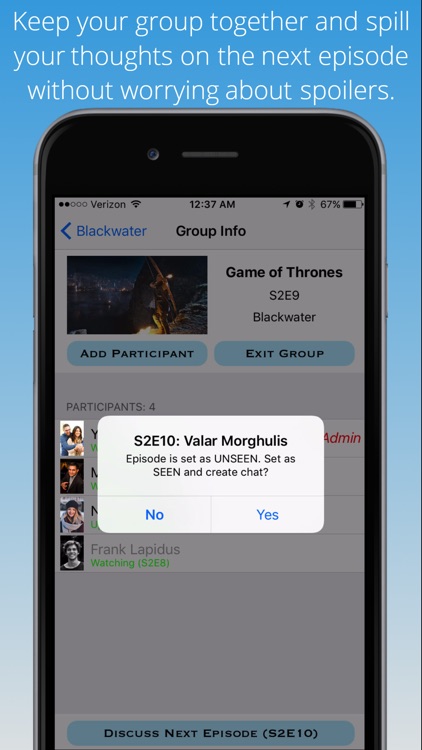 Once upon a time, TV shows like Lost and 24 aired once a week and most people watched them live so they could be part of the weekly conversations that dissected them. Today, the popularity of DVRs and on-demand streaming has subdued that conversation. For shows on streaming services like Netflix that upload entire new seasons at once, it doesn't exist. TV Yapp brings it back.

TV Yapp was developed for people who want to talk about TV without fear of spoilers. Rather than wait until you've watched the entire new season of Stranger Things, you can find other people who are up to the same episode you are and create group chats to discuss what you just saw. Furthermore, you can create chats with your friends even if everyone in the group isn't up to the same episode. Only those who are caught up will receive notifications and messages. Once your friends do catch up, they can enter the chat room and read what was previously said. In short, TV Yapp allows you to watch a show at your own pace and never miss out on the conversation.

- Track the shows you and your friends are watching and the episodes seen.

- Create chat groups by inviting friends who have seen the episode you wish to discuss.

- Include friends who are watching the show but are behind you. They won't receive any messages until they catch up. Once they do, they can join the discussion and not miss out on what was already said!

- Keep the same group together and discuss the next episode with a push of a button. No need to wait for others to watch or worry about spoiling anything! Just spill your thoughts and your friends will only see them when they're ready.

- Search for people nearby who watch the same shows you do. Maybe meet that special someone who's down to re-watch all 121 episodes of Lost with you. 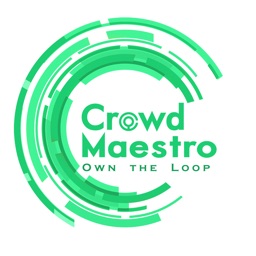 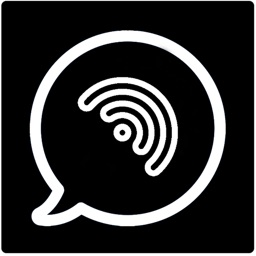 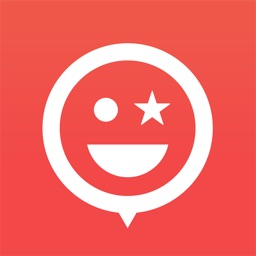 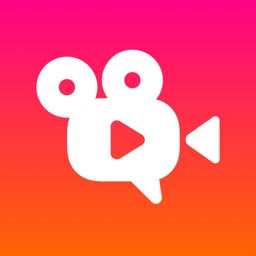 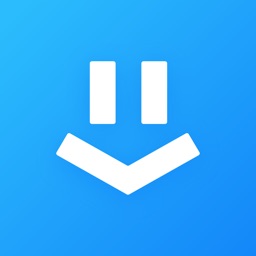 Main Street Ratings
Nothing found :(
Try something else