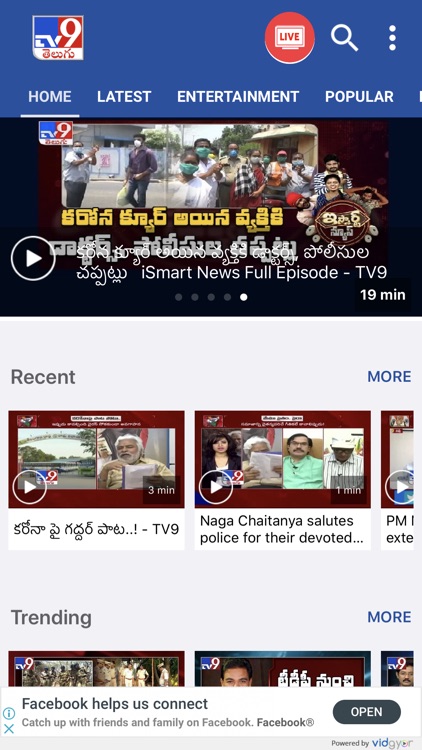 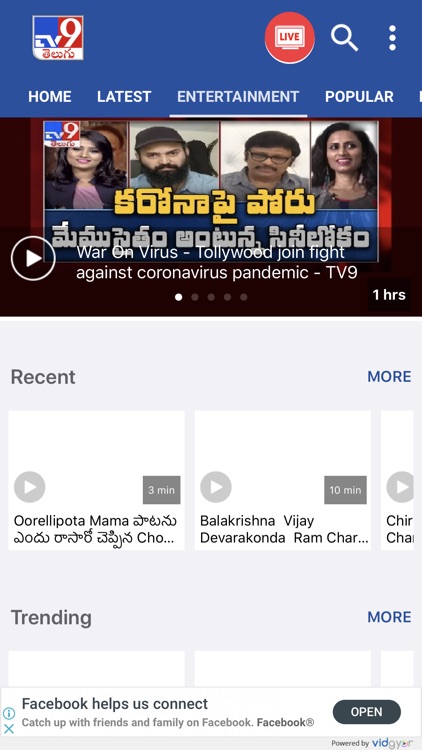 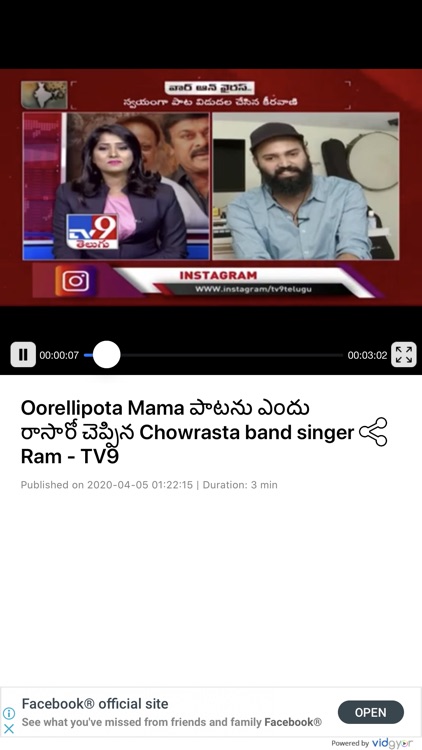 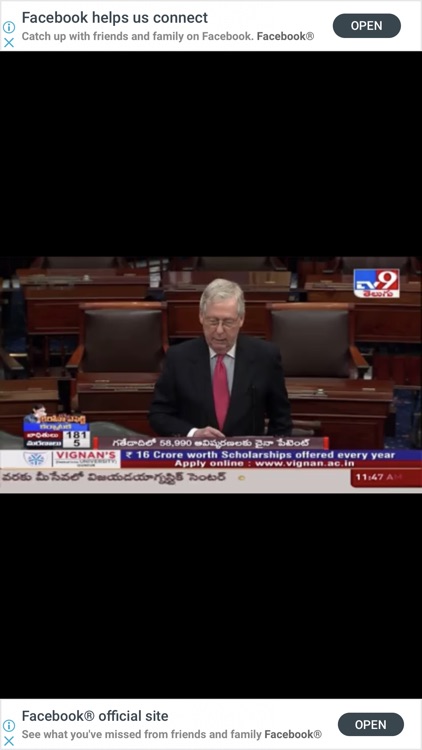 The Associated Broadcasting Company Pvt Ltd (ABCL) is one of the fastest
growing media companies in India today. We started with a 24-hour news
channel (TV9 AP) in Andhra Pradesh in 2004, and quickly became a ratings
leader there with our unique brand of bold and fearless journalism. In just
four years we’ve added seven more channels to our bouquet, each a major
player in its métier:

TV9 Karnataka– the first news channel in Kannada, and a runaway TRP
topper
TV9 Gujarati – the only Gujarati news channel, and a resounding success
TV1: niche channel in telugu devoted to Entertainment and News.
News9 (English) – a happening channel for our most happening city
TV9 Marathi – our stake in the financial capital

That will make ABCL a truly pan-Indian broadcaster located in every major
metropolis in the country, and articulating the concerns of India’s
millions in the language most accessible to them. 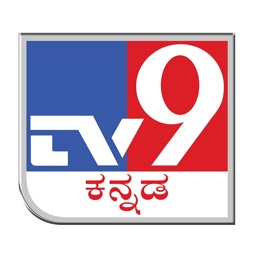 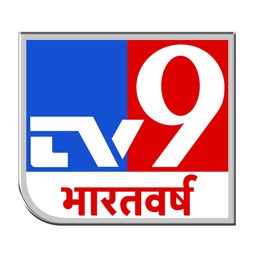 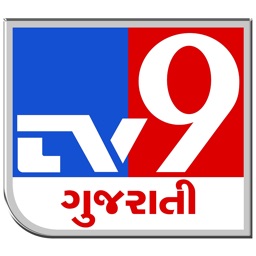 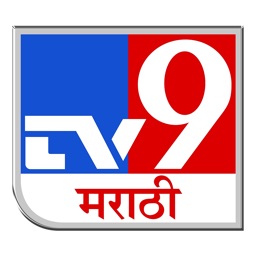 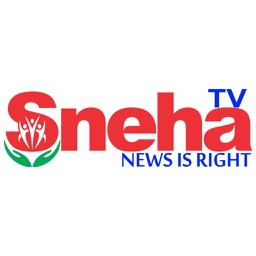 SNEHA NEWS CHANNEL LIMITED
Nothing found :(
Try something else