Ever wondered how cool it would be to show-off to your friends that you received a tweet from someone famous? 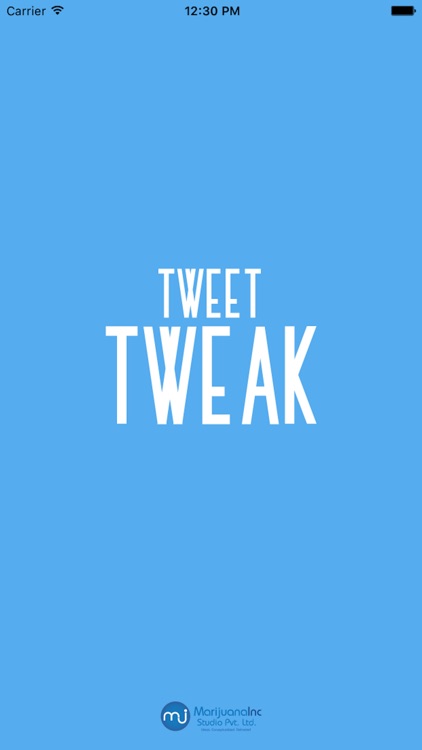 Ever wondered how cool it would be to show-off to your friends that you received a tweet from someone famous?
Or you would like to prank someone on Twitter by showing them a tweet that they never posted!

So what if you didn't receive a tweet that you wanted, you can create a fake one.

This app allows you to create a fake tweet and save it as an image.

Press Preview & boom! You got yourself a perfect tweet lookalike.

It keeps your tweet-history for quicker sharing.


This app is intended for entertainment purposes only and does not provide any actual tweet-posting capabilities, rather creates a lookalike of a tweet that can be customised by the user and doesn't represent publisher's views. 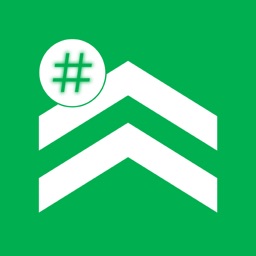 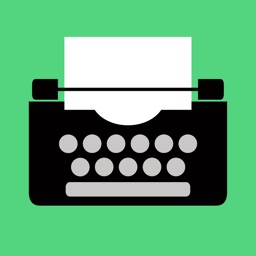 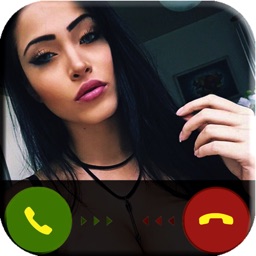 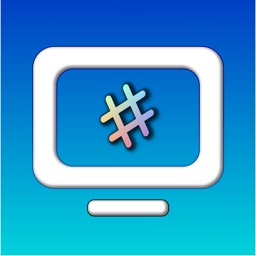 Sidecastr
Nothing found :(
Try something else