Join Twelve in this award-winning game that takes you on a journey through a universe of numbers. Only you can help save the crumbling world of Dozenopolis! 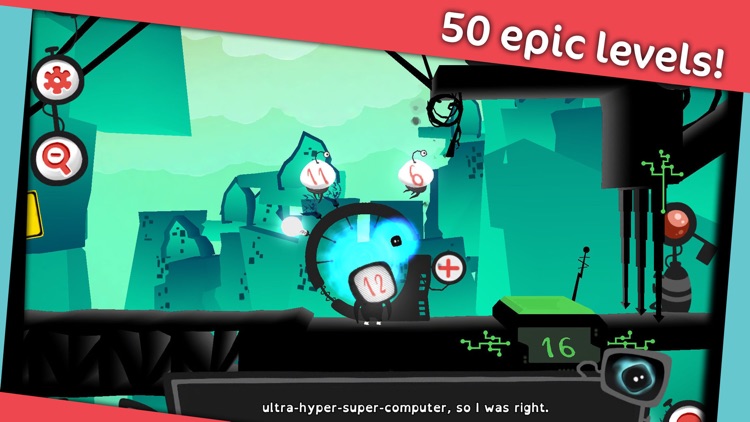 Twelve A Dozen is FREE but there are more add-ons 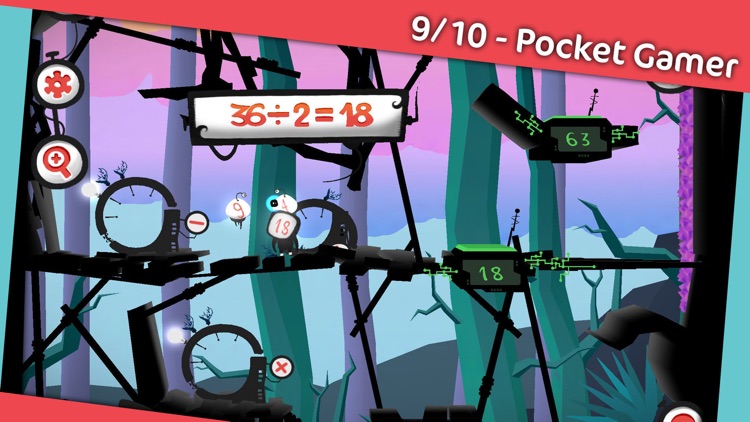 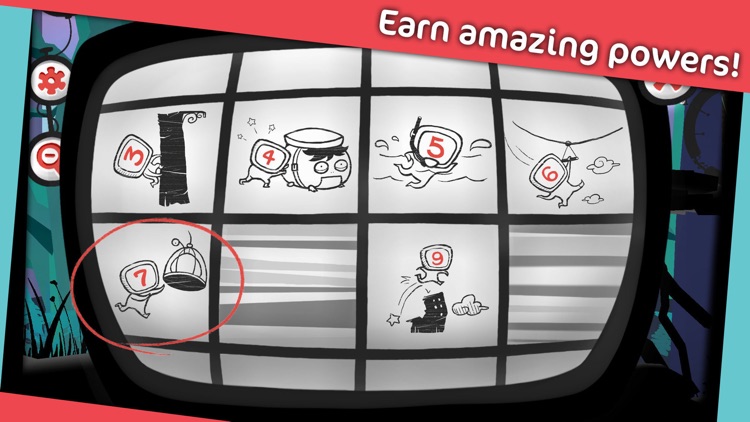 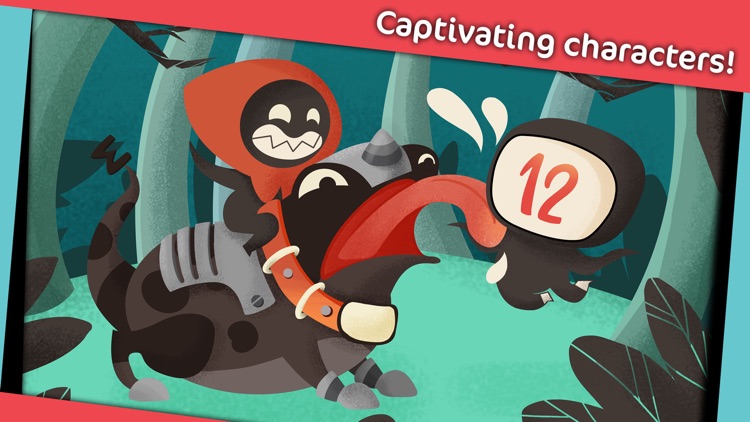 Join Twelve in this award-winning game that takes you on a journey through a universe of numbers. Only you can help save the crumbling world of Dozenopolis!

ALSO AVAILABLE THROUGH THE ALL-ACCESS PASS FROM TOUCH PRESS GAMES.
Download today and subscribe for new games and expansions every single month.

“9/10 - A brilliantly put together platformer with a mathematical twist.” - Pocketgamer.com

ARE YOU PREPARED FOR THE APOCALYPSE?
Twelve sets off on an adventure to rescue her family following a cataclysmic event that befalls the town of Dozenopolis. Solve math puzzles to help Twelve and her companion Dot as they explore their new world and take on the destructive Ultimate Prime.

GAME FEATURES:
- 50 levels of epic platforming adventure.
- Challenging puzzles to solve as you journey through their world.
- Core math concepts (from negative numbers and factoring all the way through to algebraic order of operations) presented in an engaging and meaningful way.
- Stunning art and a captivating story that appeals to all ages.
- Charming voice-over provided by British comedian and actress Lucy Montgomery.

THEY LOVE IT!
- “I felt increasingly optimistic about the future of education. The game is fun.” - Forbes
- “If your children don’t like this, I’ll eat my iPad.” - The Sun on Sunday
- “Twelve a Dozen isn't just an unexpected gem for all ages... it's an absolute diamond”. - Jay is Games
- “A challenging title for players of any age.” - Mobile Entertainment
- “Subtly teaches.” - Joystiq
- “Twelve a Dozen is a perfect example of educational games gone right.” - Killscreen Playlist Selection
- “The first badass educational game.” - GOOD Magazine
- “It’s like a maths teacher had a baby with World of Goo.” - Marmalade, iOS Store Review
- “My kids are playing right now. I just heard, ‘I need a subtraction valve’” @jenn_cake

- Subscribe for $4.99/€4.99/£3.99 per month
- Payment will be charged to iTunes Account at confirmation of purchase
- Subscription automatically renews unless auto-renew is turned off at least 24-hours before the end of the current period
- Account will be charged $4.99/€4.99/£3.99 for renewal within 24-hours prior to the end of the current period.
- Subscriptions may be managed by the user and auto-renewal may be turned off by going to the user's Account Settings after purchase
- Cancellation will not go into effect until the end of the monthly billing cycle

Similar Apps to Twelve A Dozen 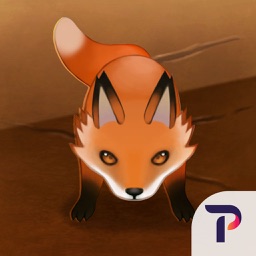 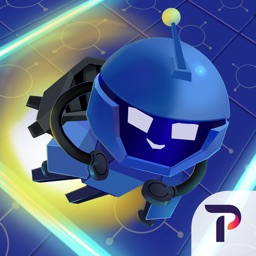 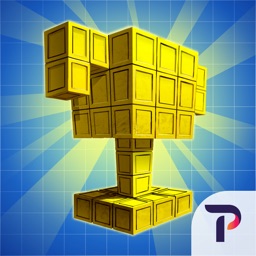 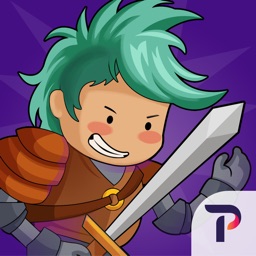 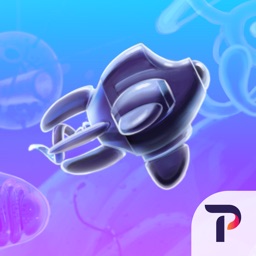 Touch Press Inc
Nothing found :(
Try something else