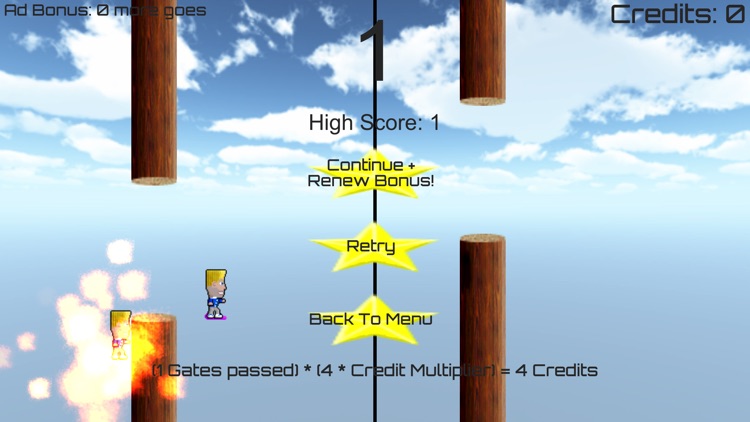 Hone your mind's concentration skills - how many gates can you pass controlling two hoverboards at the same time?

There is also a classic single character mode, and both modes have a normal speed and a fast speed mode. The harder the mode, the more credits you earn to unlock new characters! At current there are 40 characters to collect.

So at heart it is a hard / almost impossible at first infinite runner / flyer which looks like the flappy bird games but is controlled like the helicopter games, only much more epic :)

Try for the world's top scores! 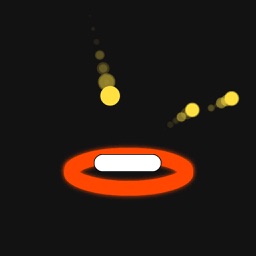 Keep the balls away 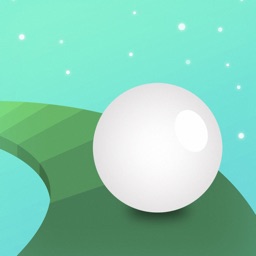 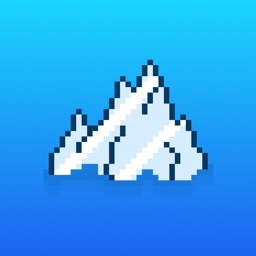 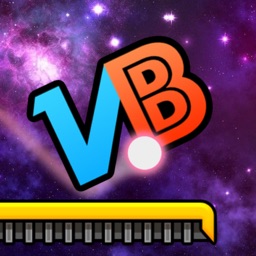 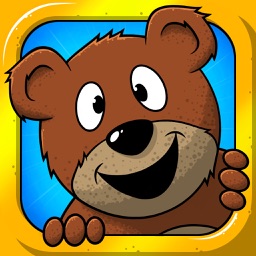 Philippe Alaux
Nothing found :(
Try something else