Who is the best person to save the Earth? 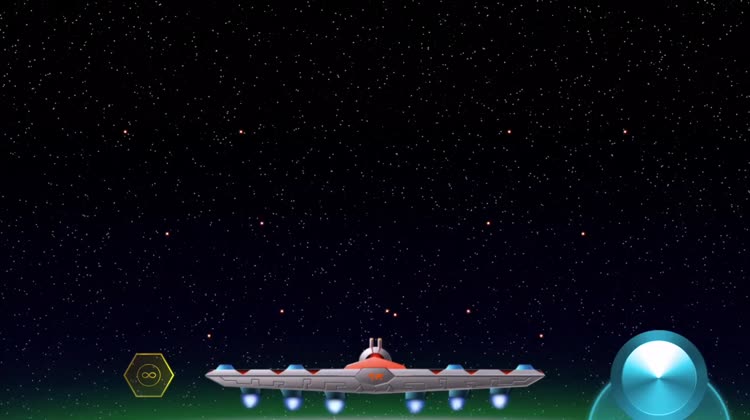 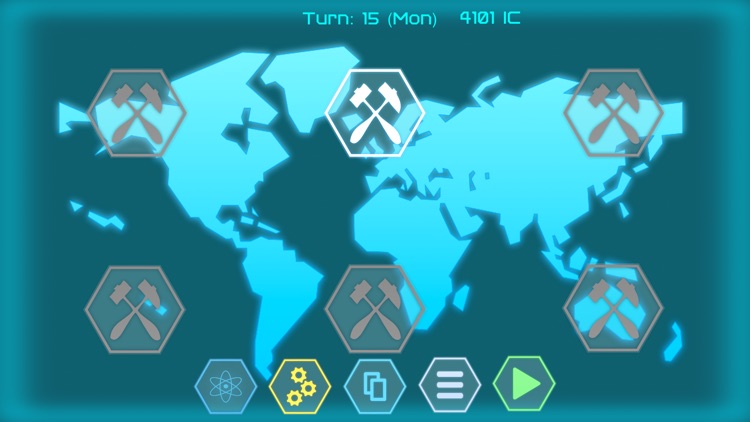 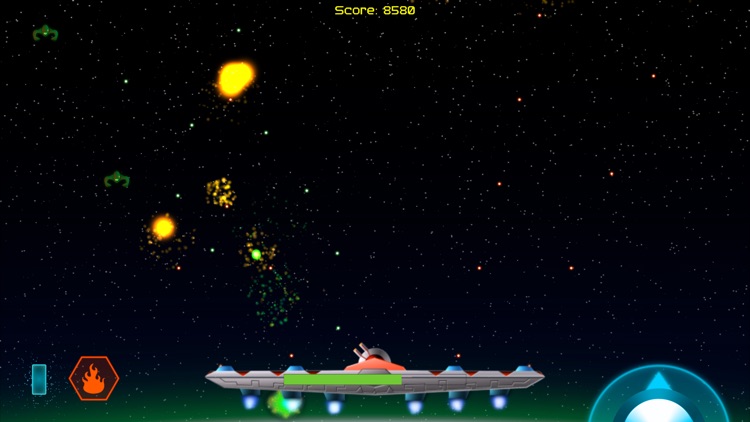 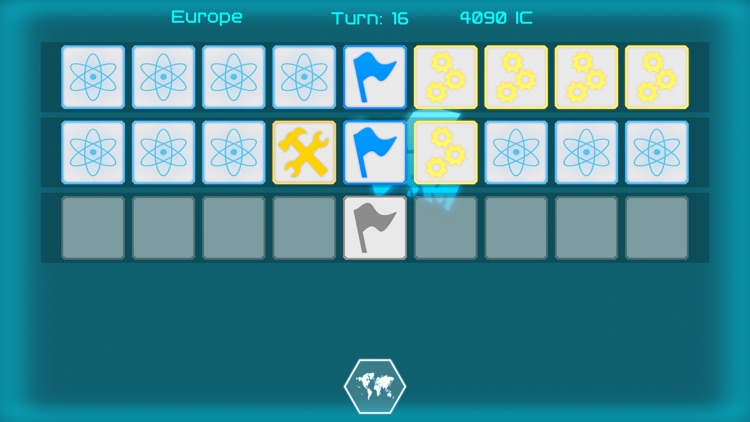 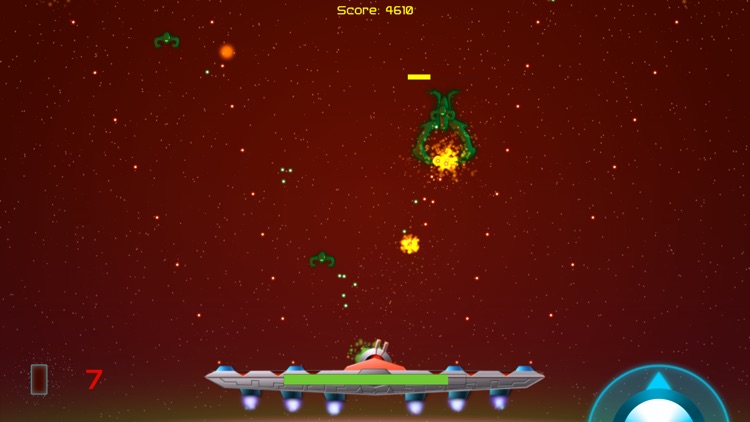 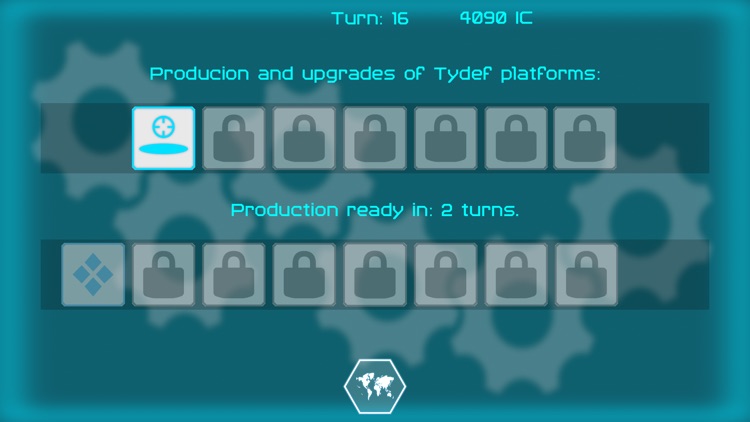 Who is the best person to save the Earth?

Who will command united armies to fight against an alien threat?

Who will save countless lives and become ultimate hero of the planet?

Grab our unique arcade-strategy app and become ultimate commander of Earth Defence Forces. Command defence platform - Tydef and battle against incoming alien forces. Build bases around the World and decide what will be researched and what will be built. Collect items, capture enemy commanders and find a way to defeat the aliens once and for all.

This app has two layers: turn-based strategy, where you organize, build and command whole organization. Your decisions will have a huge impact.
The second layer is arcade simulation where you command defence platform Tydef. You can save lots of people and get nice rewards for doing it.

You will have the privilege to:
- build bases on 6 continents (North America, South America, Europe, Africa, Asia and Australia),
- defend continents against an alien threat,
- build facilities in bases (research lab, factory, repair shop, alien prison, long-range scanner and Ty reactor),
- research 49 unique technologies that will give you an edge against an enemy,
- build new platforms,
- build and sell 10 innovative products,
- build ultimate weapon,
- collect 10 booster cards that will help you a lot,
- three difficulty levels.

All our hopes are with you and your ability to command. We trust you will win gloriously and make the human race proud and strong.

App periodically saves data to the ​cloud. You can play on any device you own. 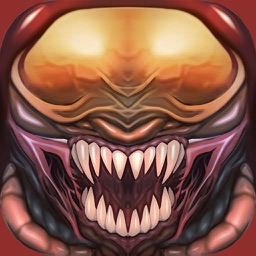 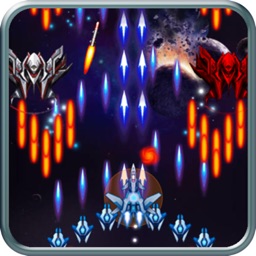 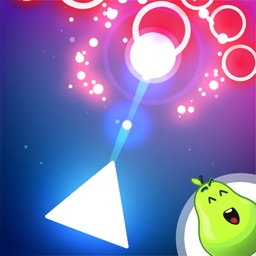 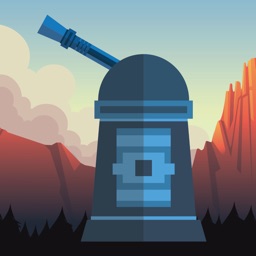 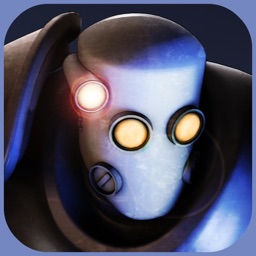 Unity Studios
Nothing found :(
Try something else