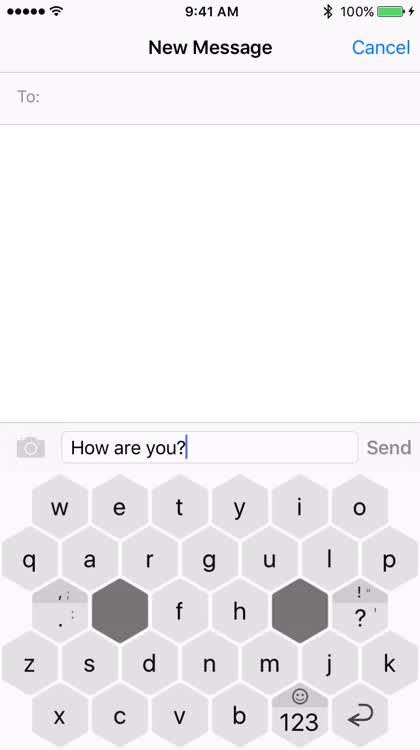 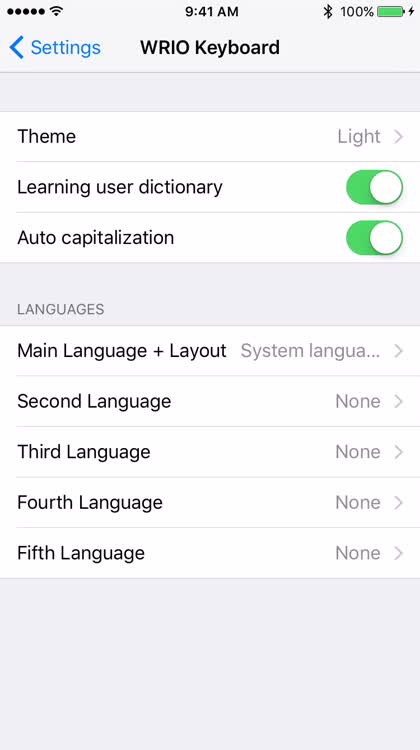 Simple settings. WRIO Keyboard lets you select up to five languages and the app supports 30 in all. You can enable or disable the learning dictionary and auto capitalization. You can also select a different theme from light or dark to a color or sunrise, so there is a nice selection.

Numbers and emojis. Just tap to access the number keyboard and swipe up on the same key for emojis. There are over 1,000 emoji options for every occasion and mood. Note that the globe icon for switching keyboards is located on the number keyboard. 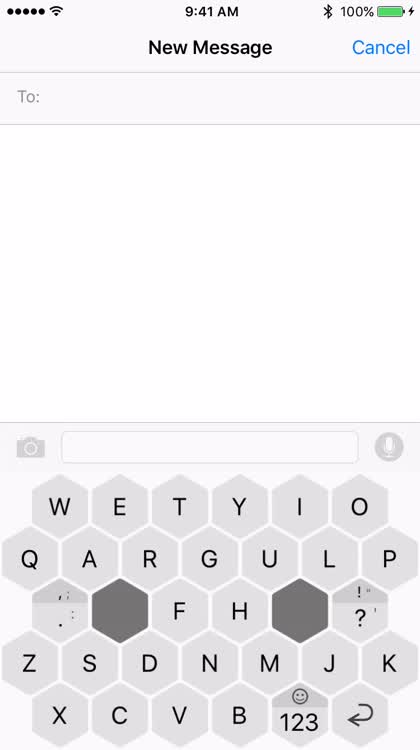 The honeycomb layout with WRIO Keyboard is quite different than most similar apps. The keys are definitely larger and easier to tap. The swipe gestures are terrific for quick actions and the available theme colors are a great change from standard light or dark.

Do you have trouble typing on your device because the keys feel a bit small? The new WRIO Keyboard enlarges those keys for you with a honeycomb layout. For quicker typing, less mistakes, and fast action gestures, this might be just the keyboard you need. 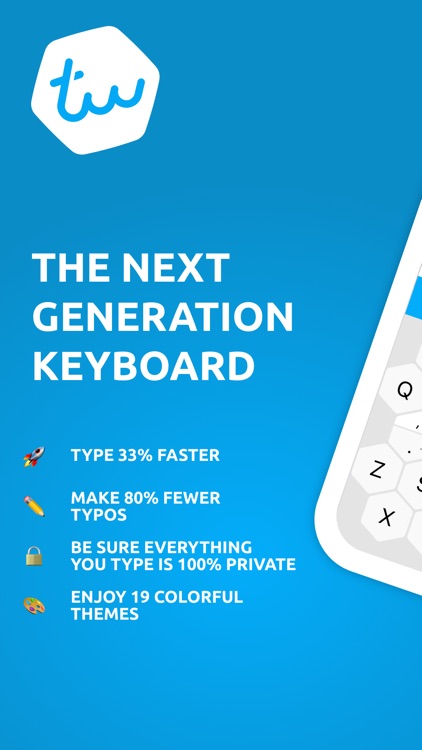 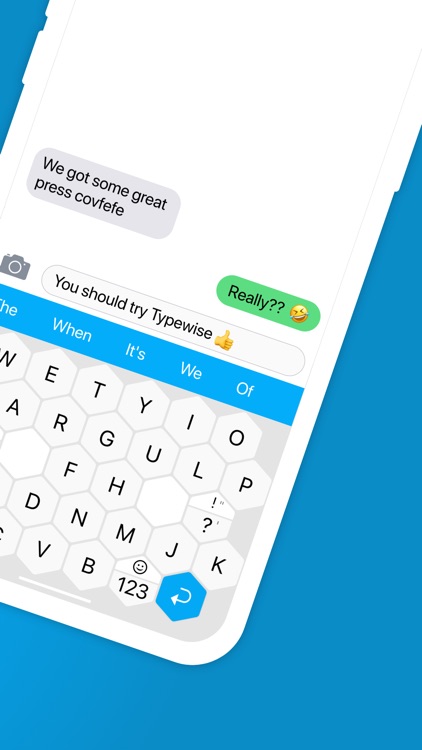 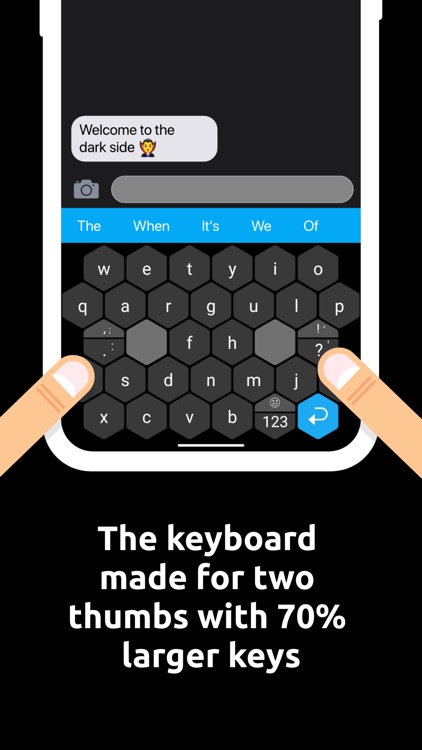 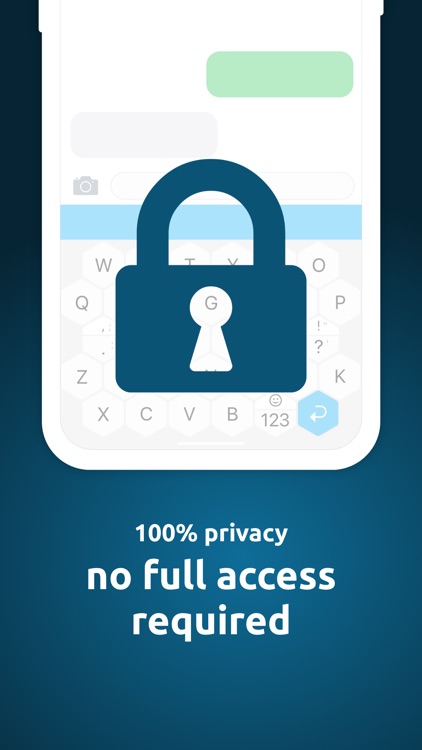 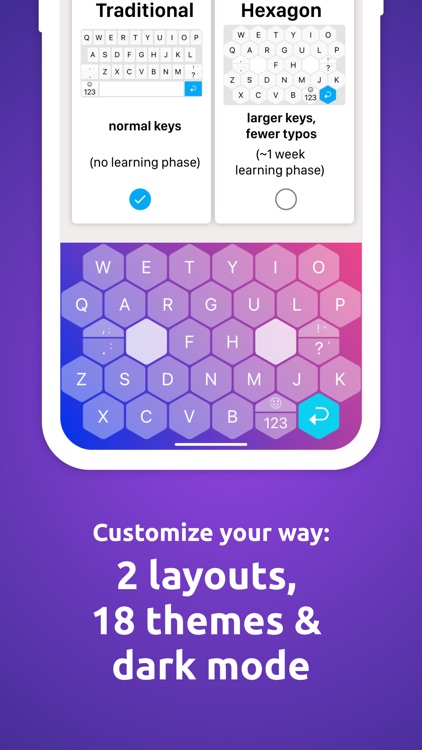 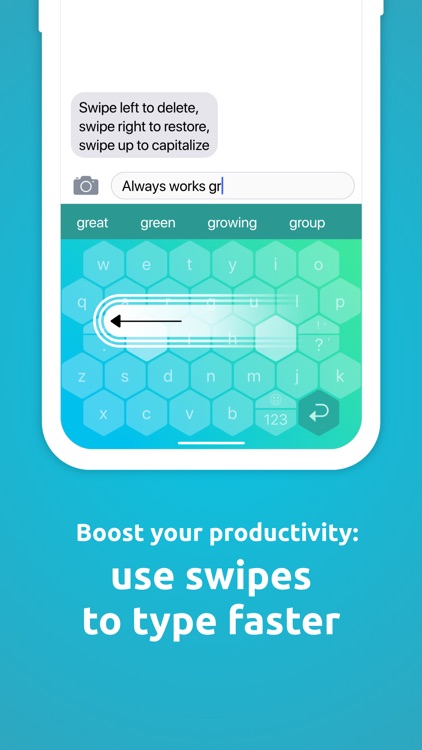 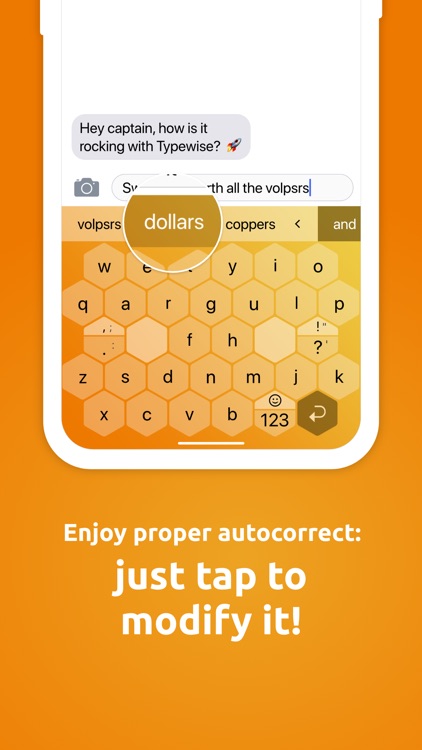 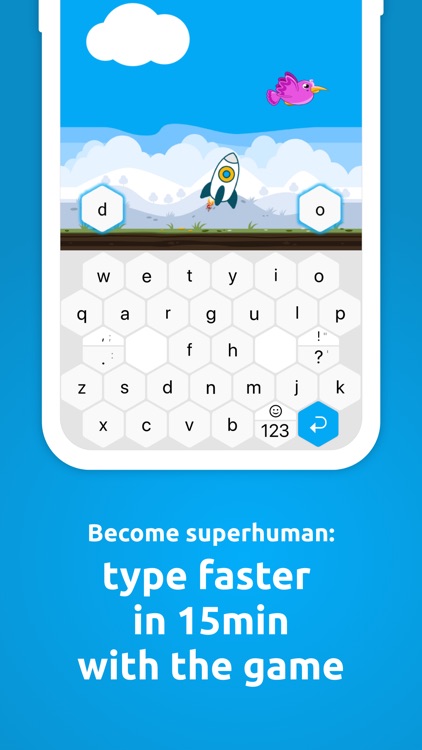 80% fewer typos with the first keyboard made for your iPhone.

This is the OFFLINE version of the popular Typewise Keyboard app. While every Typewise product protects your privacy, this custom keyboard does not have any internet access and runs completely offline. This app also includes Typewise PRO features:
- Type in multiple languages without switching
- Get personalized word suggestions
- Additional 16 awesome themes
- Create your own text replacements
- Turn on key vibration
- Turn on tablet mode
- Change font size
- Change swiping behavior
- Change space button sensitivity
- Automatically go back to letters after a space
- Flick down to undo auto corrections

Please note that certain current and future features from the standard version that require an internet connection are not available in this app.

DID YOU KNOW?
Current keyboards are based on the 140-year-old mechanical typewriter layout. Typewise is different. It’s the first keyboard that is specifically designed for smartphones. It’s revolutionary yet easy to use, and after a couple of messages you’ll love it.

80% FEWER TYPOS
A recent study with 37,000 participants showed that on current keyboards 1 out of 5 words contains typos. With Typewise you finally get rid of these ARRGGHH-moments. Thanks to the hexagon layout, keys are 70% larger and much easier to hit. This reduces typos by 80%.

INTUITIVE GESTURES
Swipe up to capitalize a letter, swipe left to delete or swipe right to restore. It's as simple as that.

SMART AUTOCORRECT
Stop getting annoyed by wrong autocorrections or senseless predictions. Typewise learns what you type and helps you write that perfect sentence.

100% PRIVACY
What you write is personal. That's why the keyboard does NOT require “full access” and none of your typing data is transmitted to the cloud.

SUPPORTED DEVICES
Typewise is optimized for iPhones with iOS 12 or later. 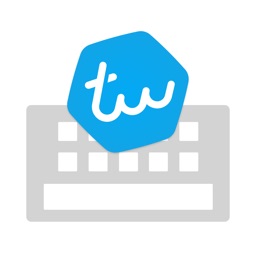 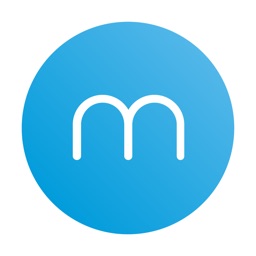 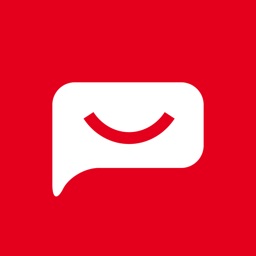 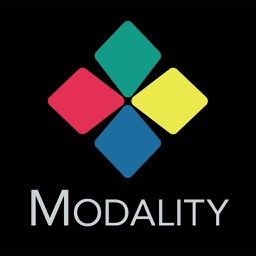 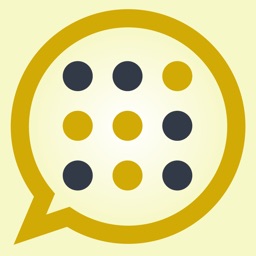 Exideas
Nothing found :(
Try something else