In the puzzle platformer, the words you craft can help alter the environment for better or worse in a dark and hostile world. 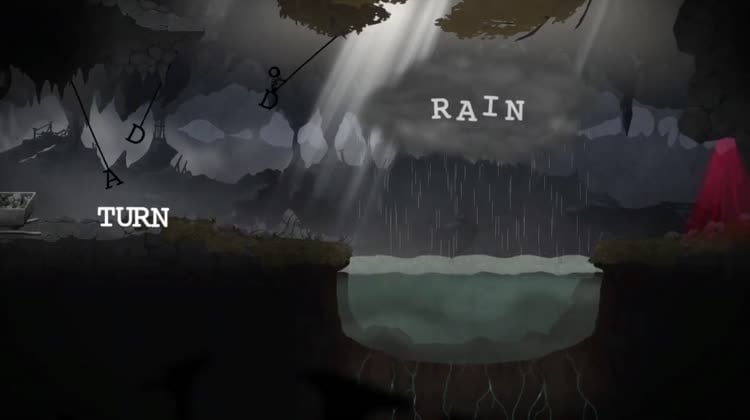 Gamers will take the role of a character made from letters trying to find a way through a dark and hostile world. And you have a special gift. 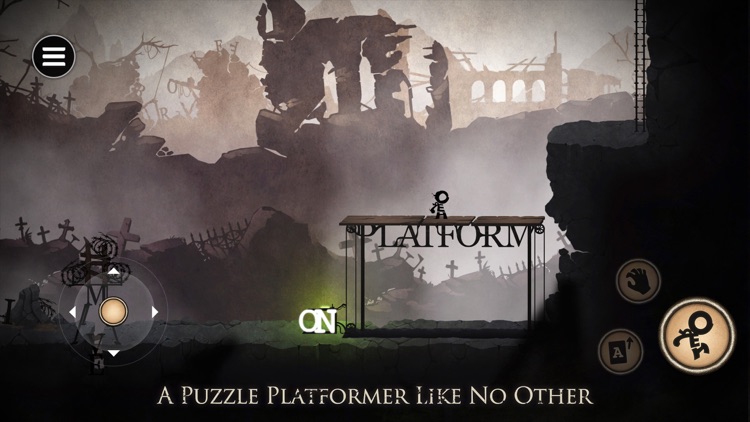 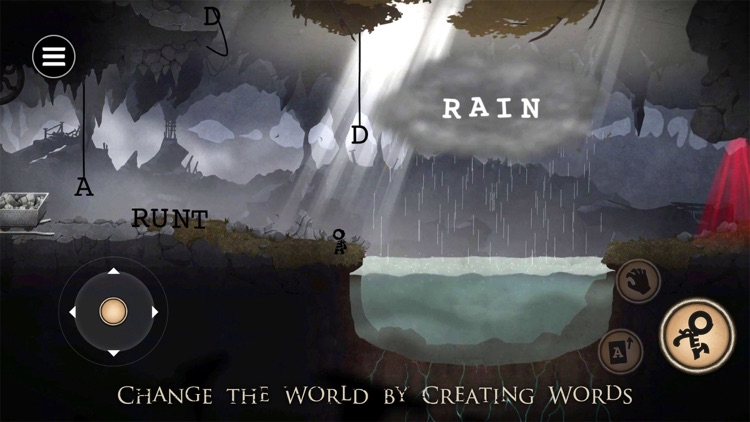 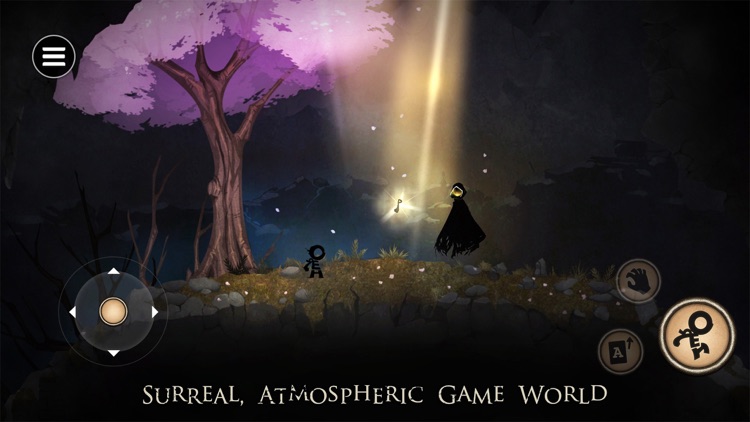 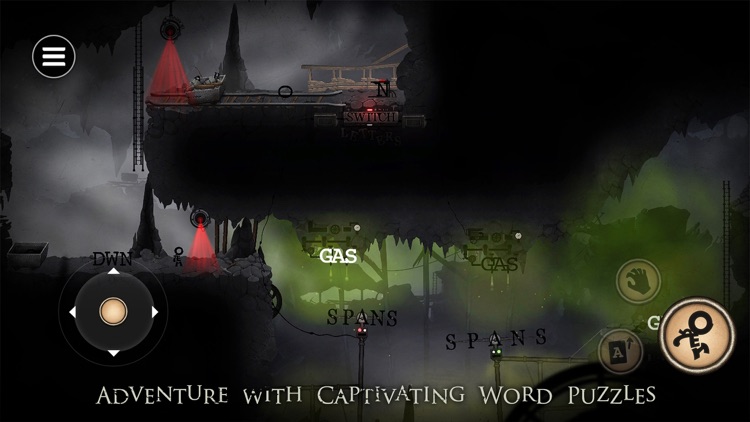 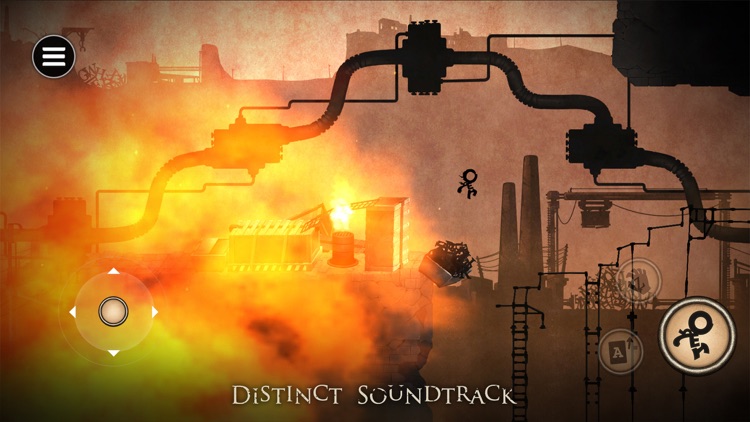 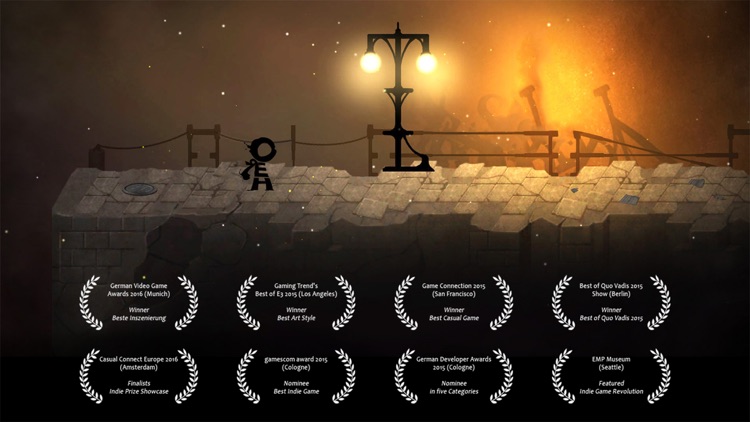 Typoman is a puzzle platformer. You slip into the role of a character made of letters, struggling to make your way through a dark and hostile world. Despite your small stature you have a powerful gift: You can craft words which will have an effect on the environment. But choose your words wisely - they can either be a blessing... or a curse! 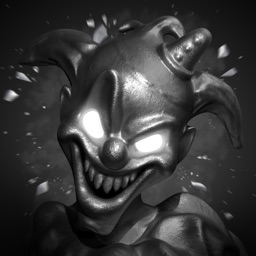 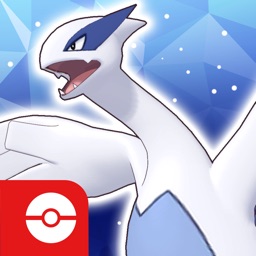 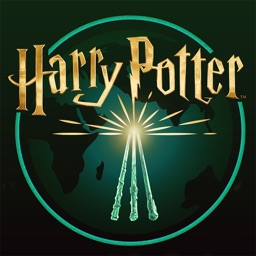 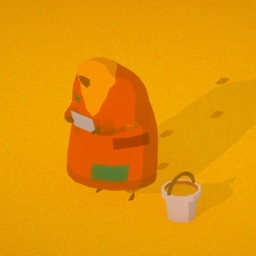 The Stillness of the Wind 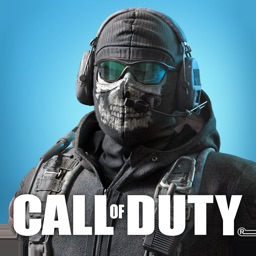