The Unofficial Guide to the Uffizi Gallery 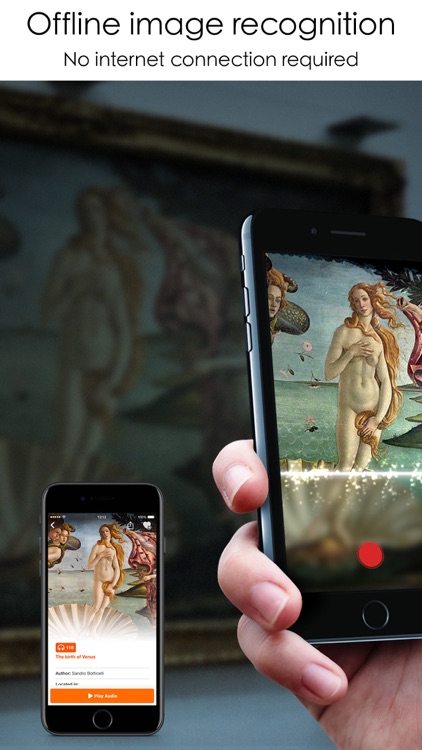 The Unofficial Guide to the Uffizi Gallery

Image recognition for museums
Download the Unofficial guide to the Uffizi Gallery App, launch it by tapping on "Scan" and frame the artwork as if you wanted to take a photo.
The artwork is immediately recognized, just like magic, without the need for an internet connection.

Photos and audios
ItalyGuides.it reinvented audio-guides, giving them the feel of “Cinema” with movie-style music and narration by American voice actors dramatically enhancing the storytelling process.
The most important artworks allows visitors to be involved by listening to audio guides. 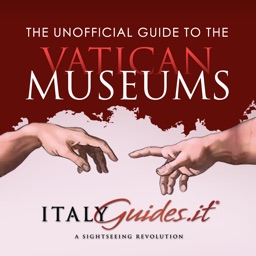 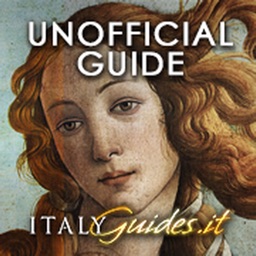 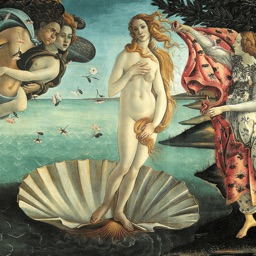 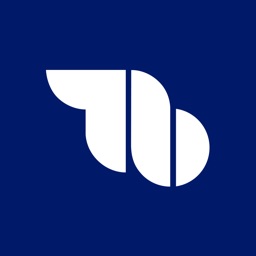 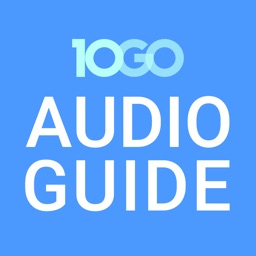 HAEMIN YANG
Nothing found :(
Try something else