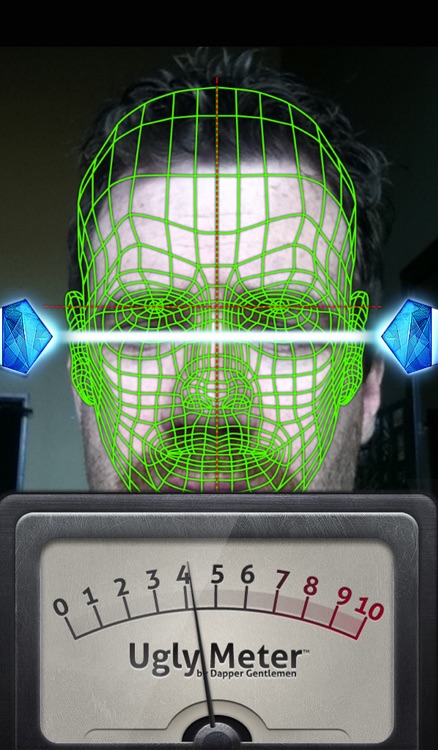 Do you ever wonder if you're ugly and your friends just don't tell you? Do you have an ugly friend, and you just don't know how to tell them?

The Ugly Meter takes your photo and scans the details of your face to give you a rating of 1-10 on the Ugly Scale.

If you rate a 10, you probably have a face that only a mother could love. Depending on how bad your rating is, the Ugly Meter will comment on your looks!

We have been invited to join the elite thenumberoneclub. Thanks fans! 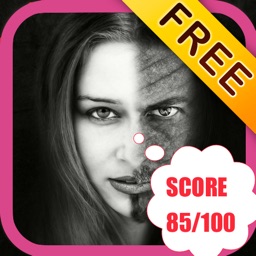 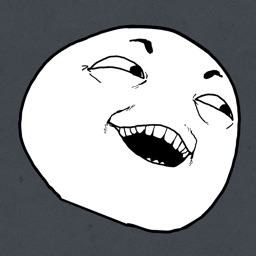 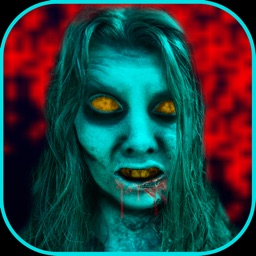 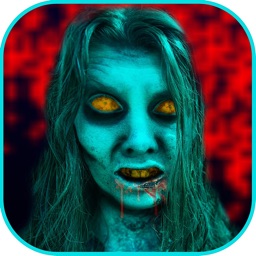 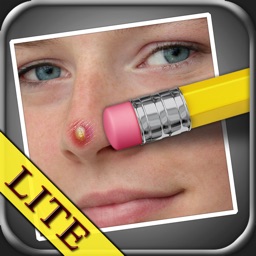 Black Frog Industries, LLC
Nothing found :(
Try something else