Do you have the skills to lead a civil army & destroy your enemy? 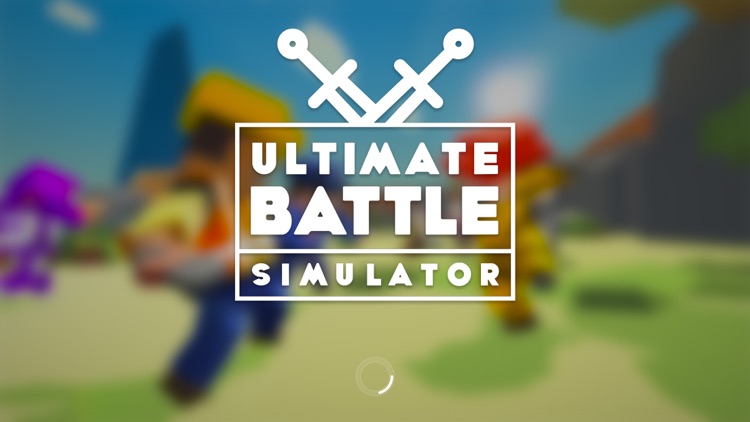 Ultimate Battle Simulator is FREE but there are more add-ons 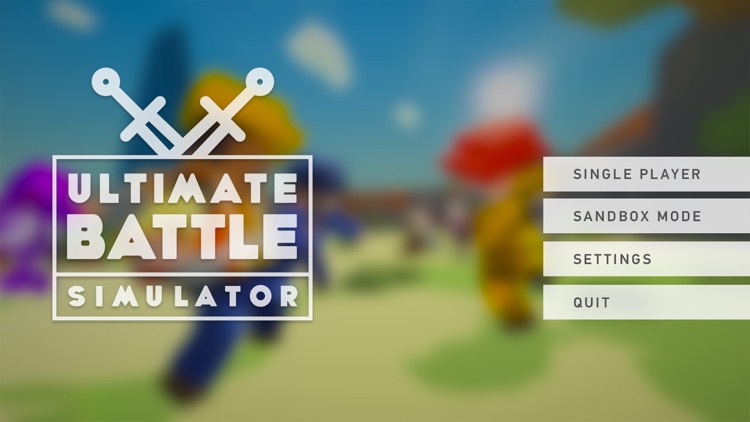 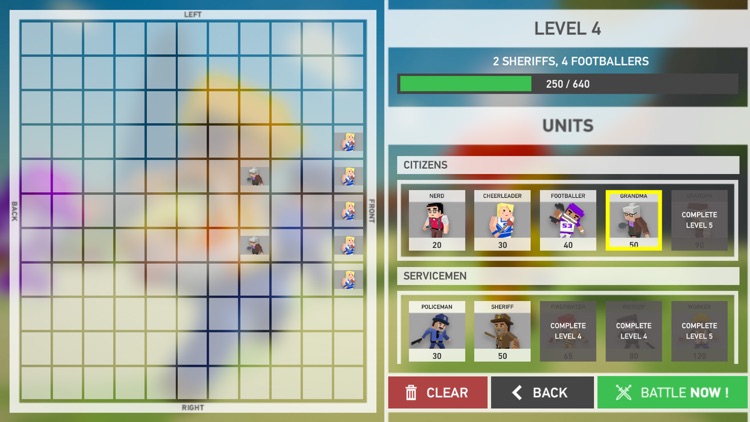 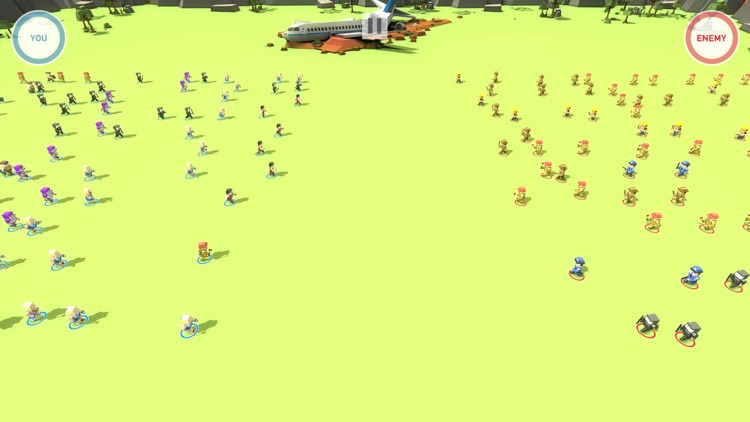 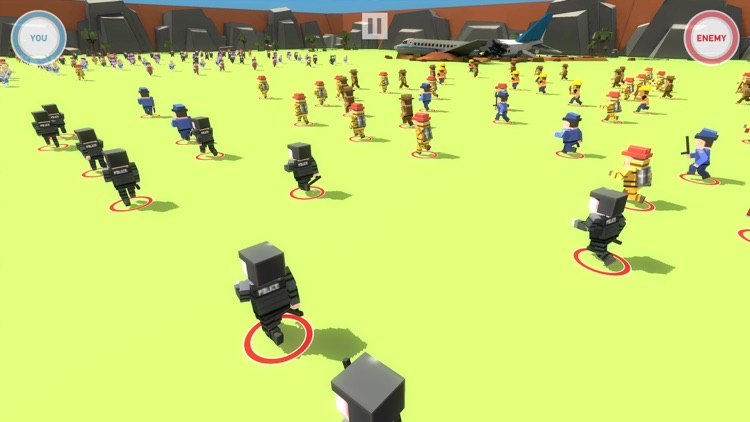 Do you have the skills to lead a civil army & destroy your enemy?
Help the civilians fight the dictator minions. You are the captain of your close combat army regiment. To become an army troop commander you must win this epic battle & destroy your rivals so the history may remember you as eternal warriors.
In Civil Epic Battle Simulator numbers doesn't matter. You have to devise a strategy to maintain your position & break the enemy front-line. Than deploy your troops to attack and demolish your enemy's remaining forces.
Fighting a battle has never been that gratifying. Brainstorm, devise a strategy & place your army. Than hit the fight button to see the live simulation of the armies fighting each other. Watch enemy forces being destroyed. Observe what went wrong so you could perform better next time.
So hurry captain your army is waiting for your command & bring your enemies on their knees. 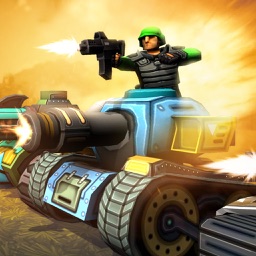 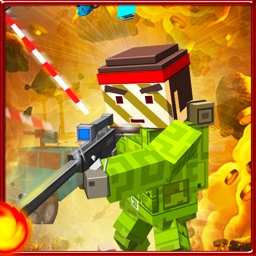 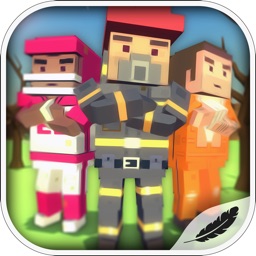 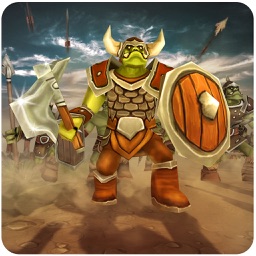 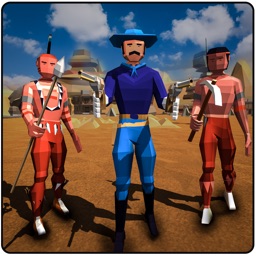 Muhammad Umer Malik
Nothing found :(
Try something else