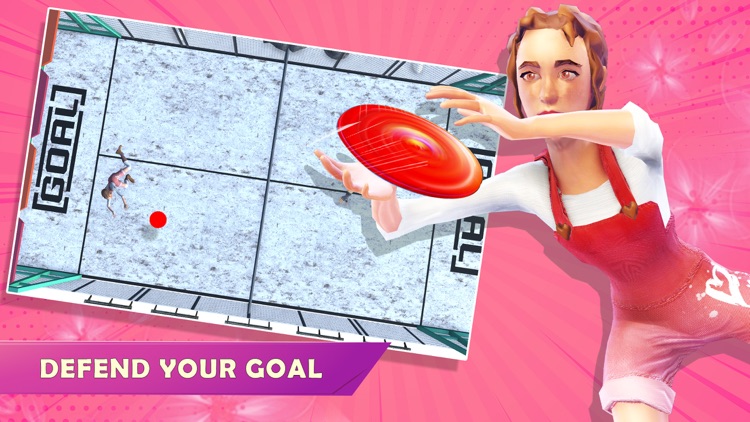 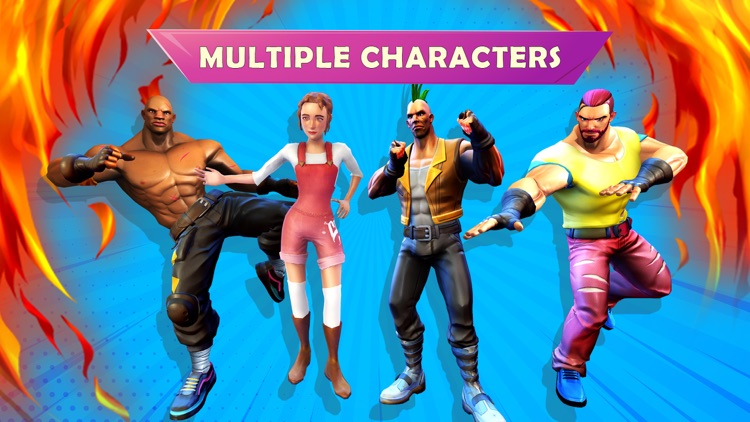 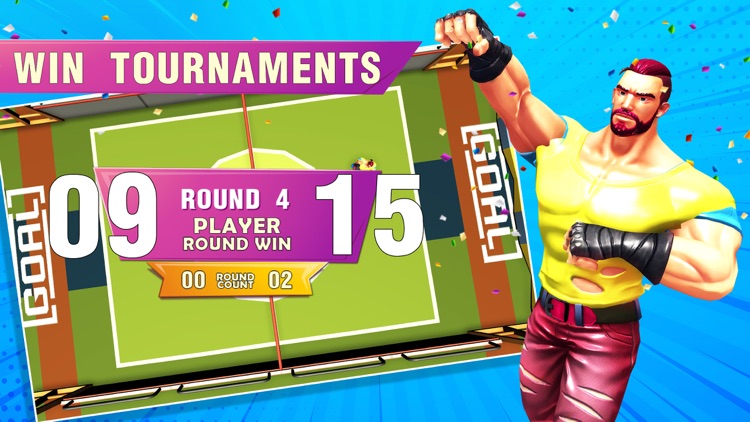 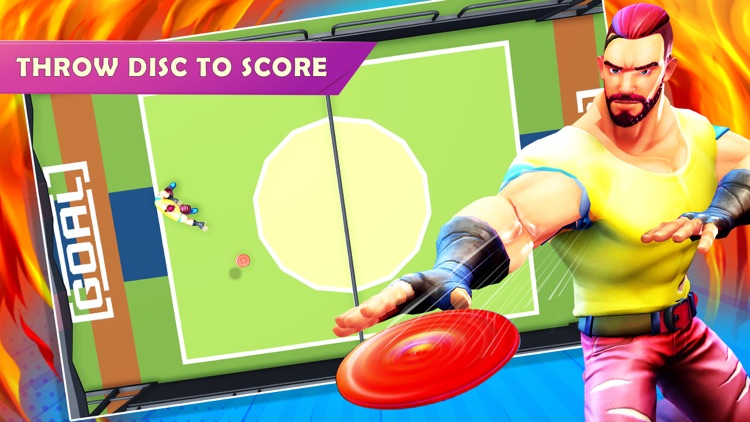 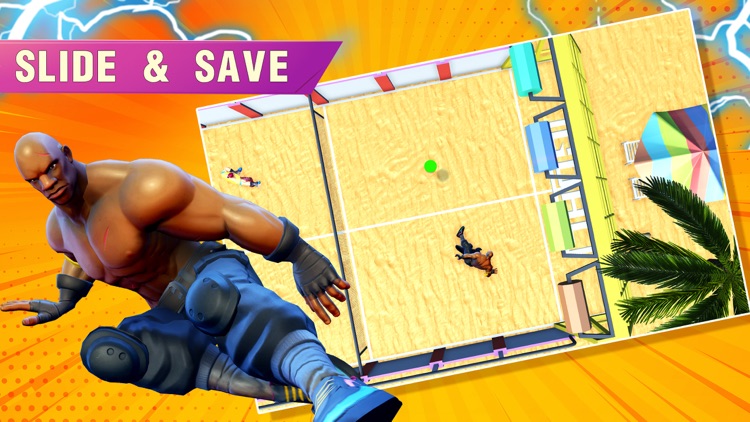 Throw the disc and eliminate opponents defences. But be carefull, If he catches the disc, he will throw it back. Aim to throw a disc and make sure your teammate catches a flying frisbee. Many cool animations to make the game more fun and engaging. Ready for battle with a disc game. Throw disc & have fun with ultimate disc hit the target game. Target to hit the opponent’s side in this ultimate disc epic battle and make a score as much as you can, especially more than your opponent team member.

Ultimate disc swing is an exciting 3d level based game, specially designed for disc frisbee sports games lovers. This ultimate disc epic battle is an addictive action based arcade game that aims to throw your frisbee disc to your opponent and destroy them to their block. On the other hand, your opponent will respond back to you by throwing them, once he catches the frisbees disc. Try to avoid by destroying your blocks and winning from your opponent. 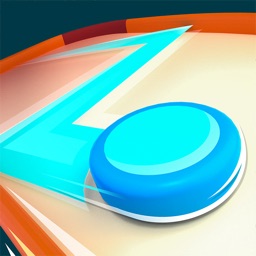 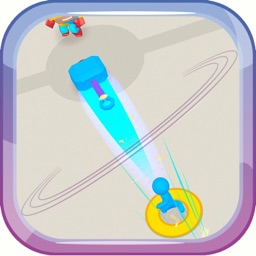 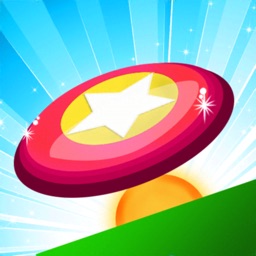 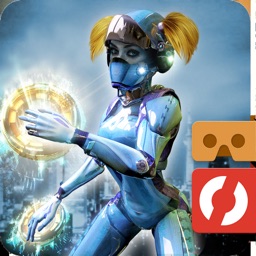 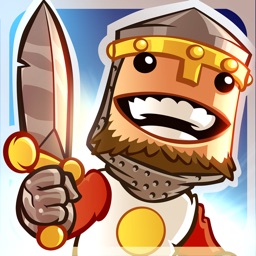