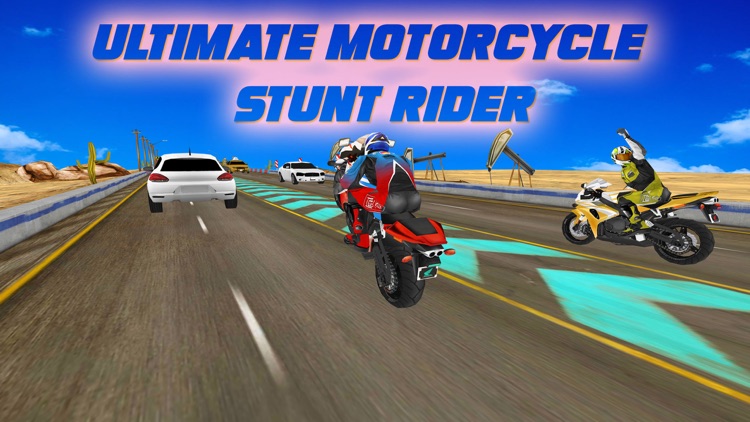 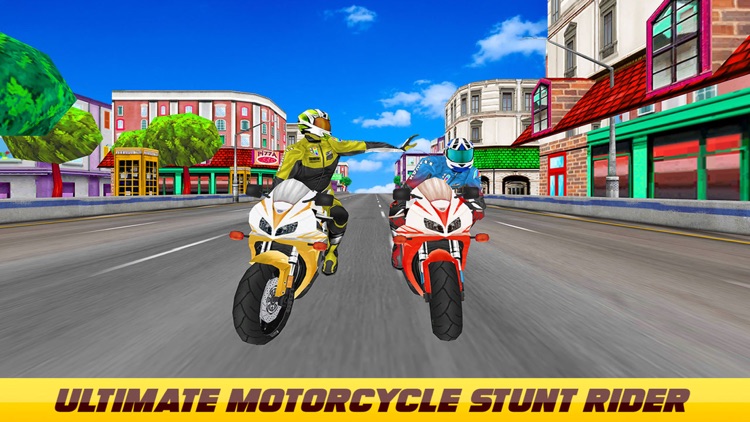 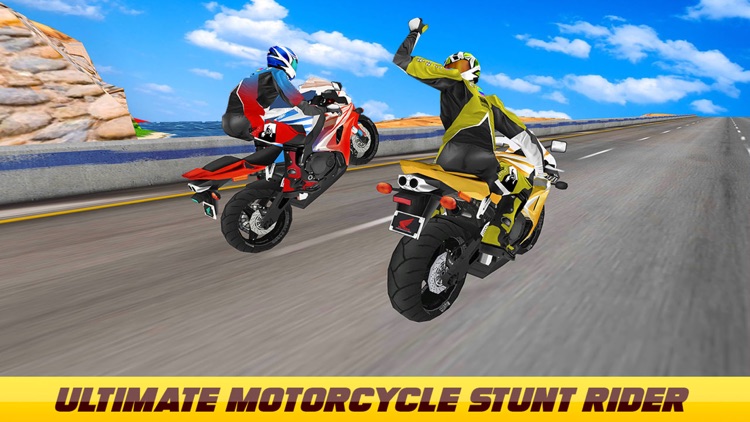 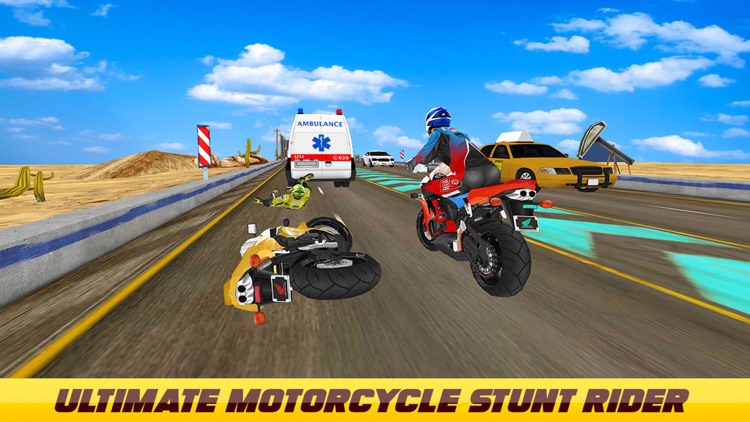 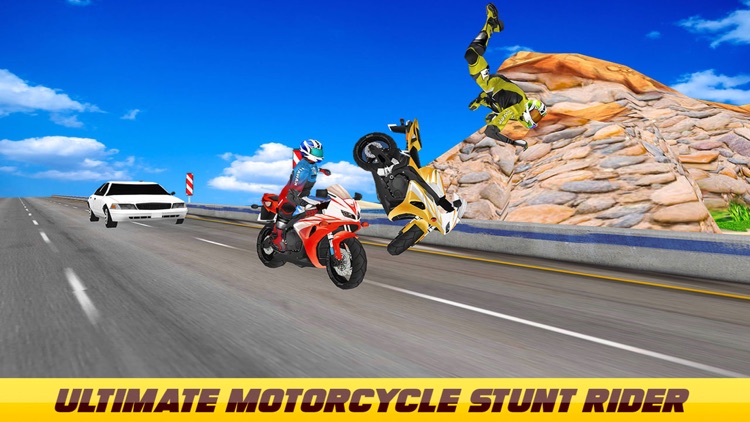 Are you getting bored and not feeling well then Welcome to the world of Real Bike Racing game. Have you ever dreamed of becoming a real bike rider? Then you come to the right place. Real Bike Racer is an amazing adventure bikie attack racing game that gives you a challenging and thrilling. Enjoy this unique and most realistic crazy bike attack racing game with an amazing bundle of features. In this motorcycle stunt rider game, you have a lot of bikes and you are a rider of this fabulous bike.

This is basically a best fascinating riding game in which you have a lot of challenges on a highway road, greenery across the roads beautiful animated other traffic, dangerous opponent bike rivals or overtake and more fantastic Graphics, charming environment and stunning effective sounds.once you can play then you will be addicted.

Ultimate motorcycle stunt rider is a type of addition to stunt bike racing games. Like you can say once you have failed in this game this you can restart obviously because this is so much realistic Get ready to take experience most thrilling stunt bike attack racing game. Play the most popular new motorcycle stunt rider game and enjoying the astonishing and prodigious view of city adorable racing tracks with extreme obstacles and hurdles. These hurdles and obstacles make you become a real rider and experience the most realistic bike simulation ever.

Download ultimate motorcycle stunt rider
Select your favorite bike
Ready your device to steer the trail bike simulator.
Use pistol, axes, kick, baseball bat, shooting guns and punches buttons to beat your opponent’s bikes.
Use the nitro button to boost up your superbike and make it faster.

There are Two thrilling and amazing super racing modes, fist one is single-player and multiplayer.
A huge game garage to choose heavy bikes, costumes, and weapons.
In this Highway Tricky Stunt Rider game, you have Weapons like pistol shotguns, axes, and bats.
Most realistic stunt bike simulation.
Ultra-smooth quality gameplay and realistic controls.
In this game, you have gold Coins, magnets and nitro boost packs collection.
The adorable feature of collecting more coins to earn more cash.
Play this traffic bike racing game without the internet.
Many different types of bikes are available in this ultimate bike simulator.
Easy control.
Awesome 3D environment and buildings.

If you like the Bike attack racing game so download it and make your moments happy when you are bored. Give feedback. 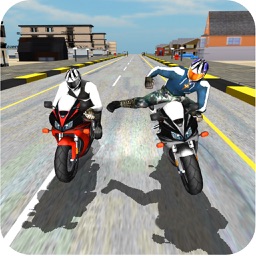 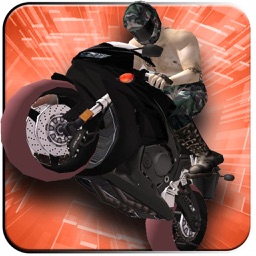 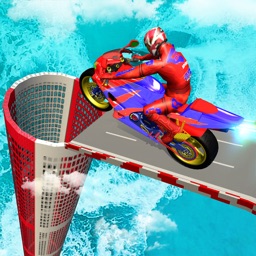 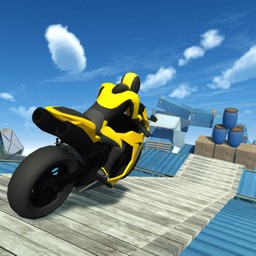 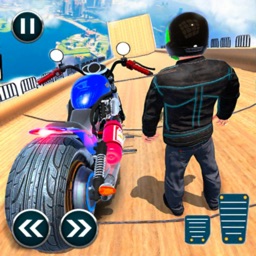