You are using an outdated browser. Please upgrade your browser to improve your experience.
iPhone iPad Messages
$4.99 in the App Store

Ultimate Omer 3 is the next generation in Sefira apps, and is designed to help you count sefira without missing a single night. 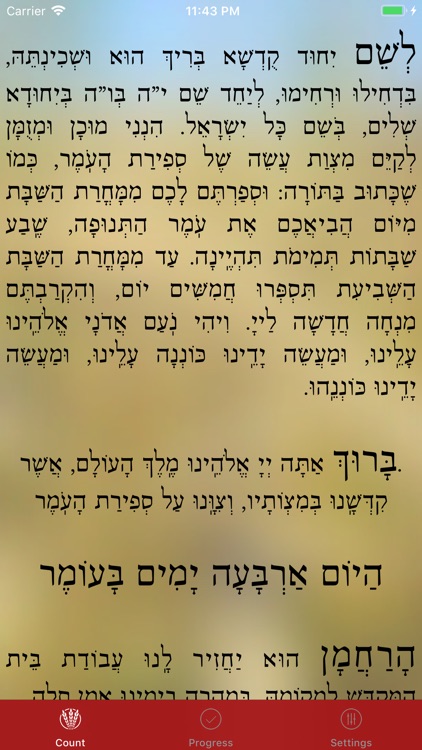 Ultimate Omer 3 is the next generation in Sefira apps, and is designed to help you count sefira without missing a single night.

Originally the first of its kind to include the full prayer text and change at nightfall, Ultimate Omer 3 improves on the features you've come to know and love, adding some of the most commonly requested features from users like you.

For example, Ultimate Omer 3 has a reminder system that is even more powerful than ever. With snoozable reminders, and automatic progress tracking for Friday nights, and a new Streak feature, you'll never miss again.

To make it even better, we've added support for system features like Dynamic Type, Siri Shortcuts, and more.

Ultimate Omer 3 is still the Sefira app you can count on.
---

‣ Hebrew Date Handling: The hebrew date (by which the omer is counted) begins the night before. This app uses your location to change at sunset. Sefira 3 comes with over 50 locations and can detect your location if you're not on the list. The default location is Jerusalem.

‣ Snoozable Reminder: You can set a reminder daily for whatever time you like, free of charge. (If you want, you can disable the reminder too.) Don't miss a day again!

‣ Siri Shortcut: Record phrases like "Sefira Time" in Settings to bring up the count, or "Sefira Status" to see your progress.

‣ Application Icon Badge: The app icon shows the current day of the עומר. Now, you don't even need to open the app - a quick glance tells you what day it is. You can now control the behavior of the badge in the Settings tab.

‣ Full Omer Text: Of course, you can tap on the app's icon and see the full text of the sefira count.

‣ Custom Fonts: Choose from four hand-picked open-source typefaces to customize the reading experience to your liking. For optimal accessibility, Ultimate Omer 3 supports Dynamic type, right out of the box. 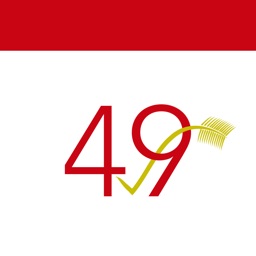 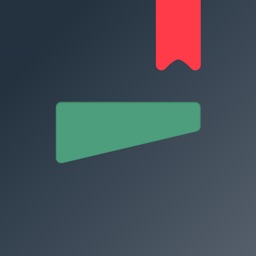 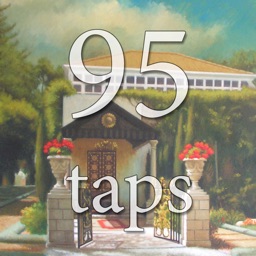 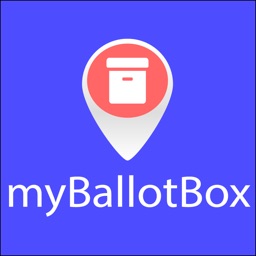 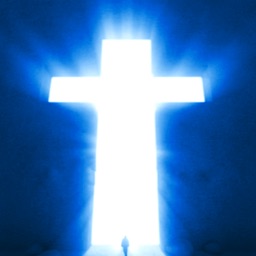 Michael Binder
Nothing found :(
Try something else