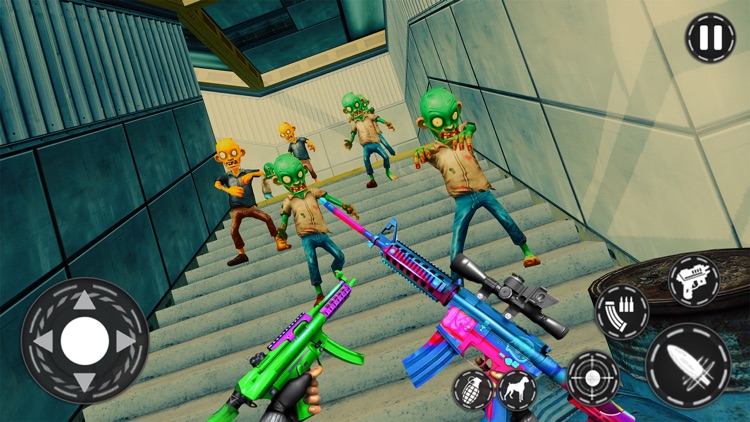 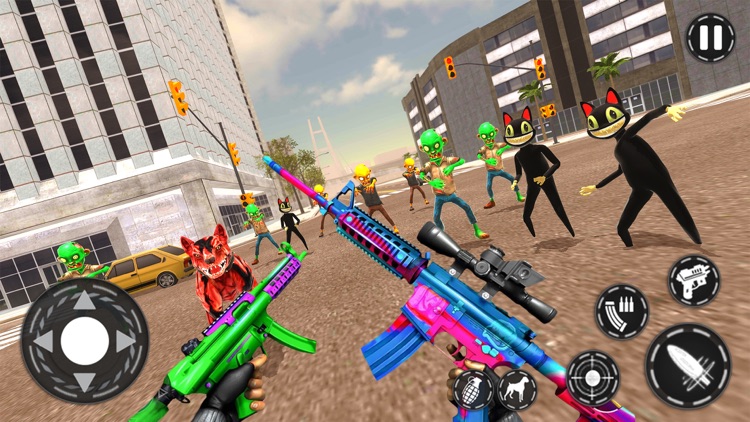 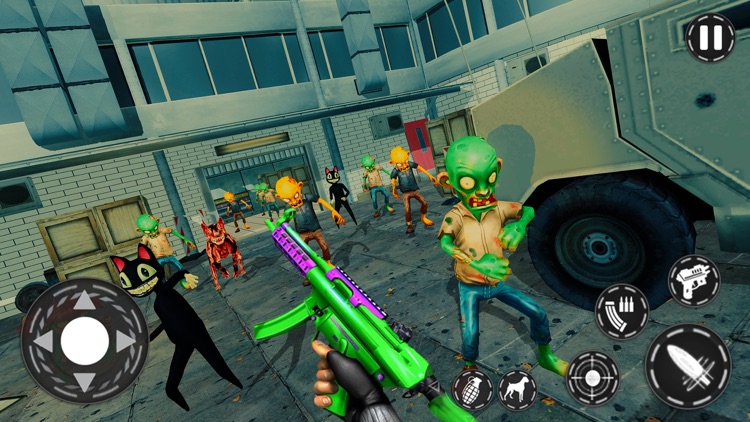 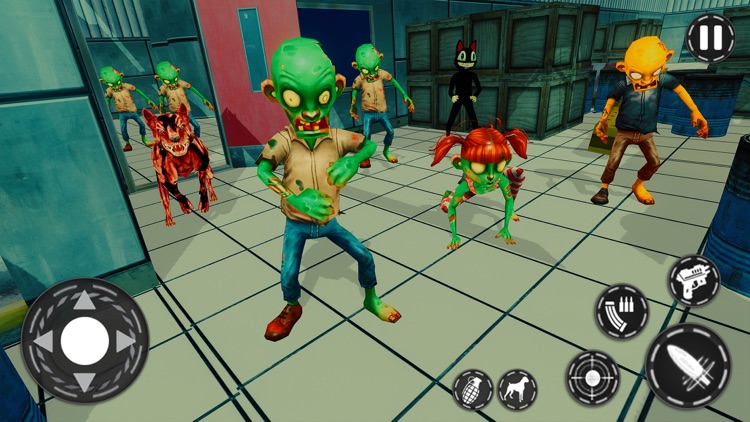 ultimate zombie Strike Critical Cartoon Cat Zombie Attack is an addictive shooting game with a zombie theme!
In 2021, the zombie apocalypse began. A sniper team was hired to head to the warfare, collect guns & save mankind! This could be your last day on Earth so defense yourself & turning into a Zombie Hunter is your only hope for survival in this zombie apocalypse.
Fight for survival in a zombie apocalypse with shooting games.
The target can walk, run, and attack you, they are not stupid zombies, they have the squad and they know how to fight in the warfare. Zombies are walking on the village, the city, the route, maybe in the car or the plant. So to get the advantage in the zombie games, you need the strategy to kill them all, stop the dead by head shot to save your bullet, keep your finger on the trigger and shoot them as fast as you can, if zombies come to you, you’ll die! Easy control system that brings you a perfect shooting time killer adventure, remember it is an offline game 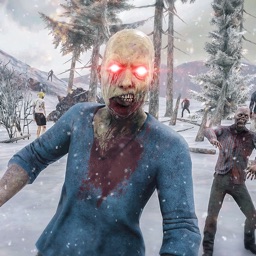 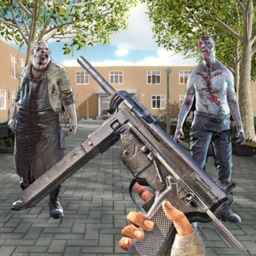 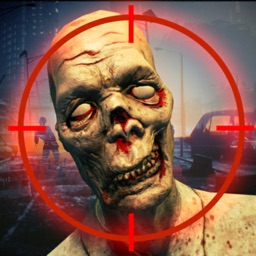 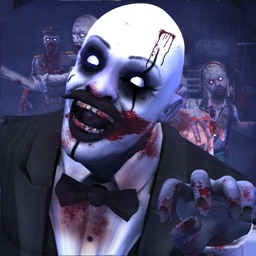 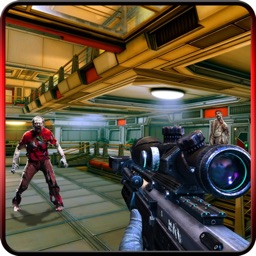 Thi Xoa Pham
Nothing found :(
Try something else