Unblock Ball - Rolling Game! An addictive puzzle game with easy-to-understand rules, smart challenges and compelling storylines. Are you ready to explore yet? 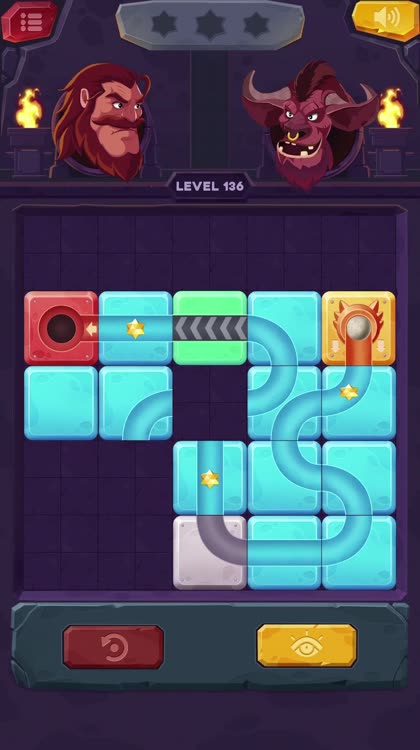 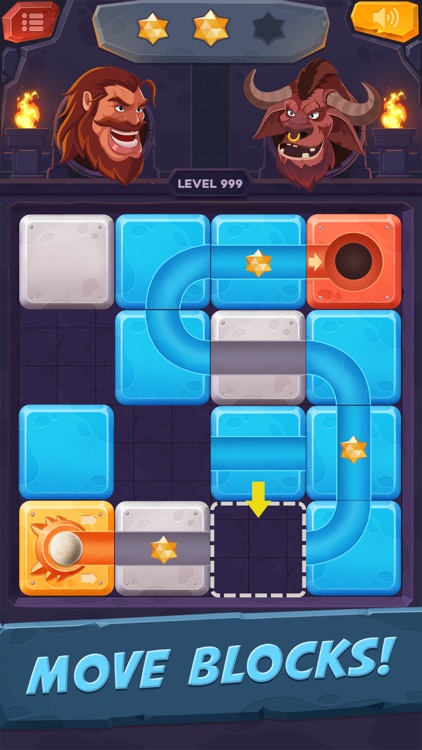 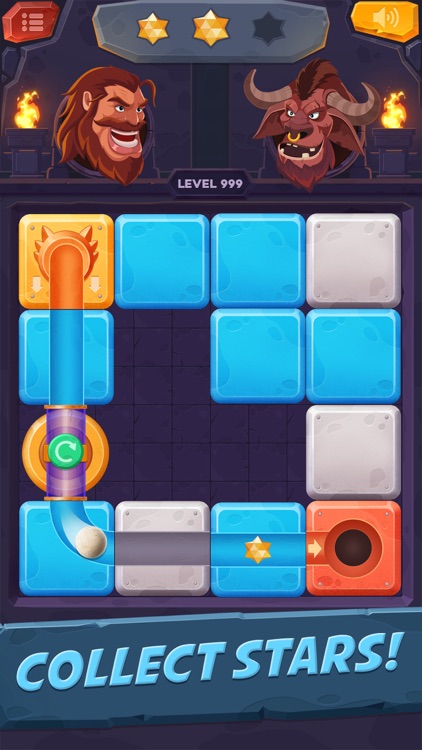 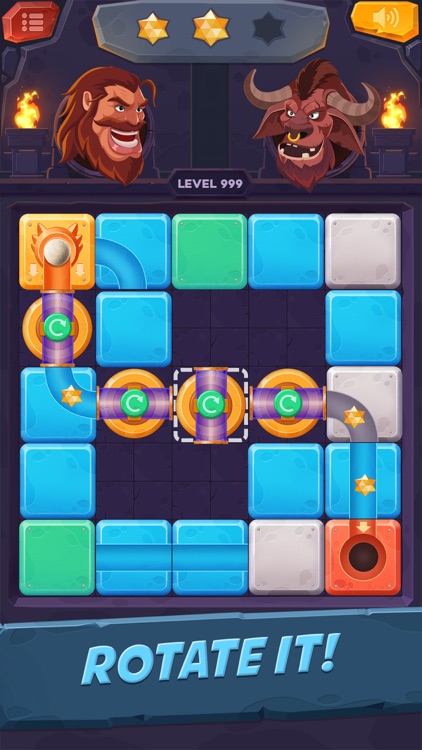 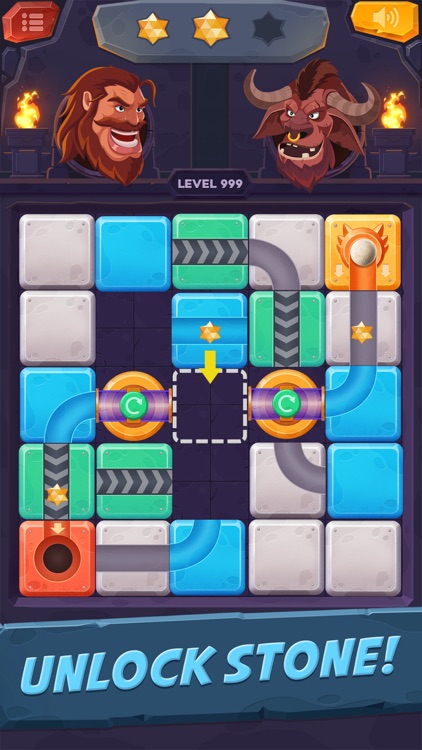 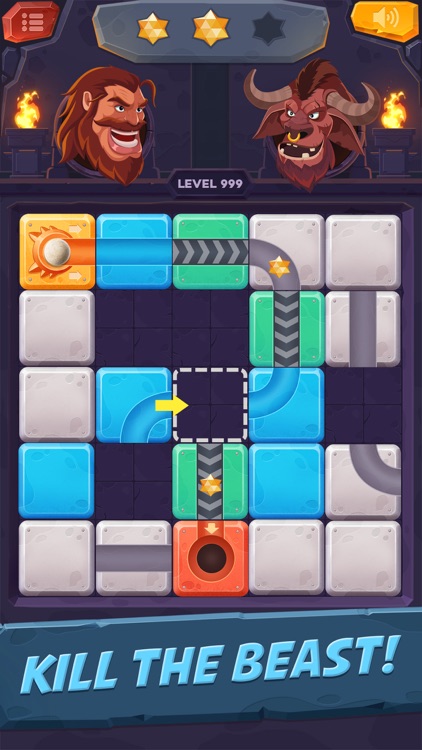 Unblock Ball - Rolling Game! An addictive puzzle game with easy-to-understand rules, smart challenges and compelling storylines. Are you ready to explore yet?

Unblock Ball - Rolling Game suitable for many ages, you will play a hero to destroy the beast. The rule is very simple, the beast will weaken and be destroyed quickly when it is hit by balls. To do this, you arrange the path of the ball to the position of the beast standing correctly.

HOW TO PLAY:
- Move the bricks to create an optimal path for the ball to roll to the position of the beast
- Some bricks will be in a fixed position and cannot be moved, flexibly moving the remaining bricks to get 3 perfect stars in each level of play.

FEATURE:
- No time limit, you completely decide your play speed
- Game offline, no internet connection required
- Get hints when difficult to arrange the bricks
- New levels will be updated weekly.

Move the bricks, roll the ball, kill the beast, relax with beautiful graphic images and funny sound effects, Unblock Ball will certainly dispel the boredom in every break of your time. 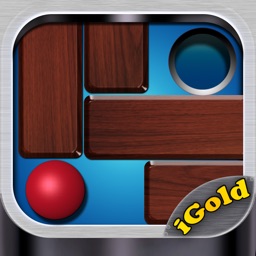 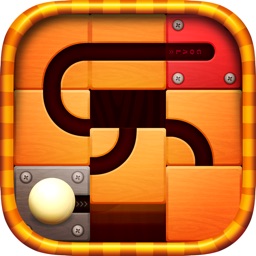 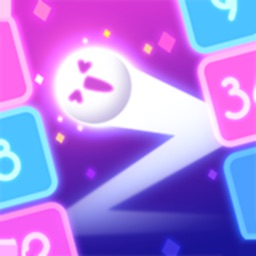 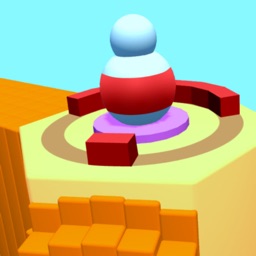 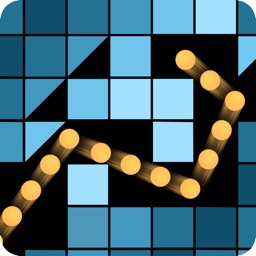 PeopleFun, Inc.
Nothing found :(
Try something else