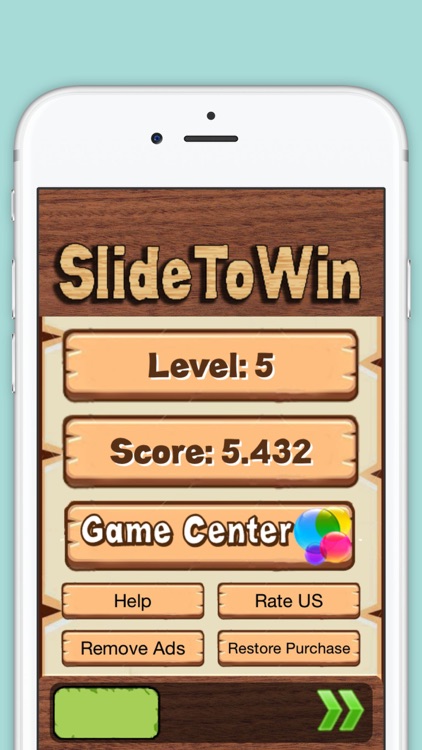 Unblock Slide Puzzle is FREE but there are more add-ons 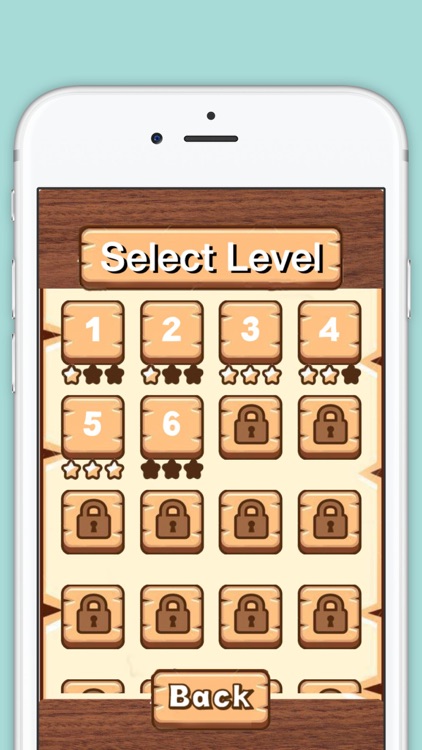 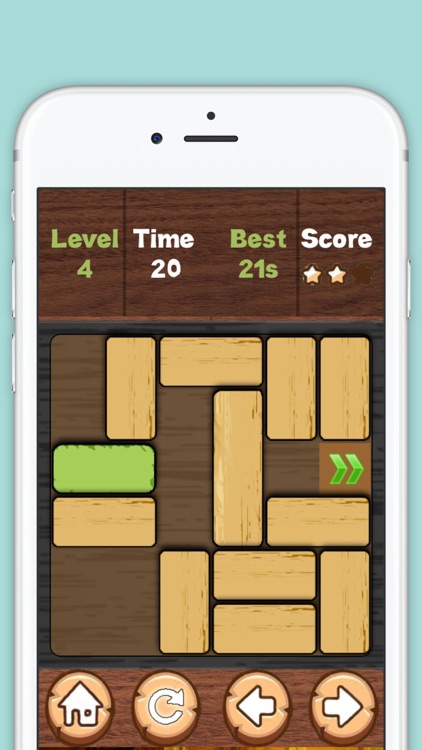 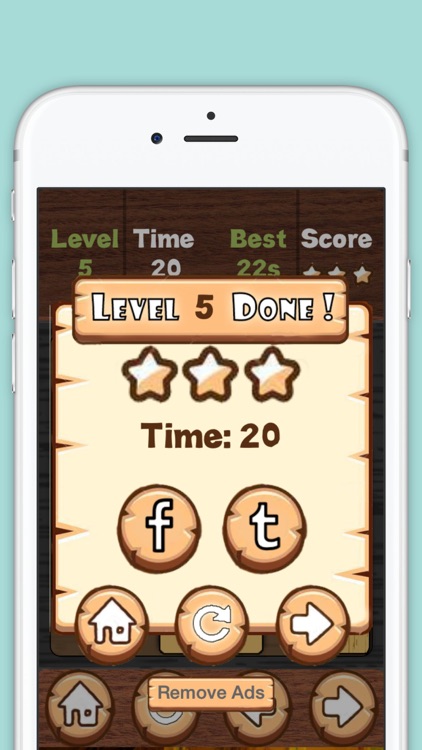 NO DATA/WIFI? NO PROBLEM!
You can play Unblock FREE offline.

NO TIME LIMIT
Play at your own pace.

Unblock Slide Puzzle is a brain logic puzzle game.
The goal is very clear: unblock the different block out of the board by sliding the other blocks out of the way, unblock it with the minimal moves.
This puzzle game is for kids and adult of all ages, challenge your buddies to compare your moves. It will be a long journey to unblock all the addictive puzzles.

Play more to improve your short-term memory, visual memory, concentration, speed, calculation and reasoning with an exclusive set of difficult levels ranging from Beginner to Expert. This amazing puzzle game is designed to develop sequential-thinking and is pleasurable to play for all ages.

You will never see a puzzle game in the same way again!!
Whether you are a puzzle gamer, a health enthusiast, or just looking for a fun and productive way to pass the time and exercise your brain, look no further! You can find all these in a single game and Challenge yourself with this fun and addictive puzzle game. Be the "King of Logic" and improvise your skill set.

Embark on a journey of a lifetime and start your "Unblock FREE". Why wait??? Install the game and test your intelligence with Unblock Slide Puzzle!!!! 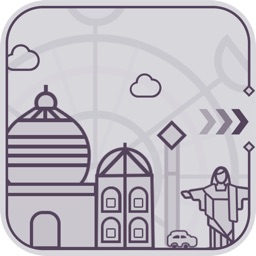 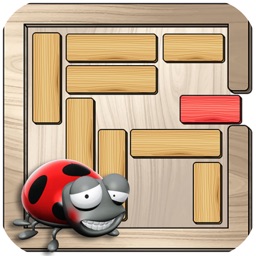 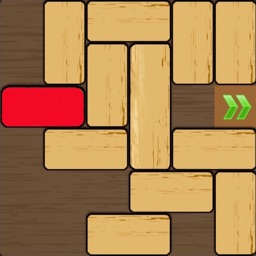 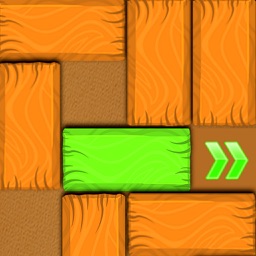 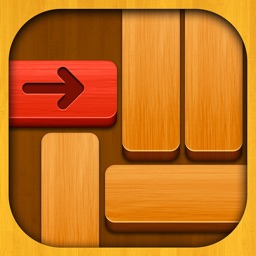 Fun Free Games LLC
Nothing found :(
Try something else