Uncovered London is an alternative guide to the hundreds of hidden historical sites and monuments scattered across the streets of London. 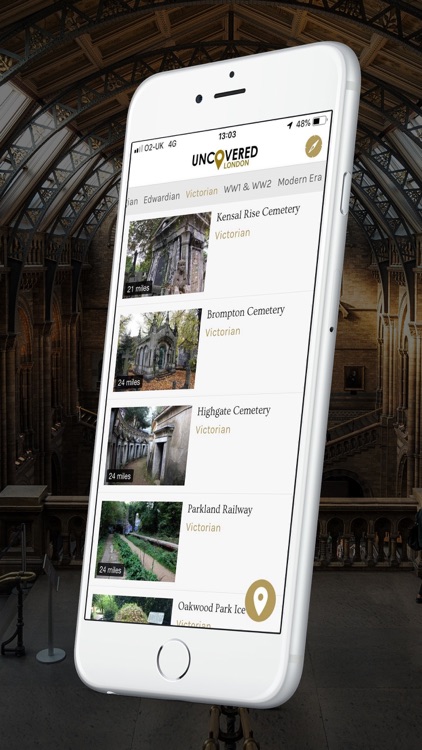 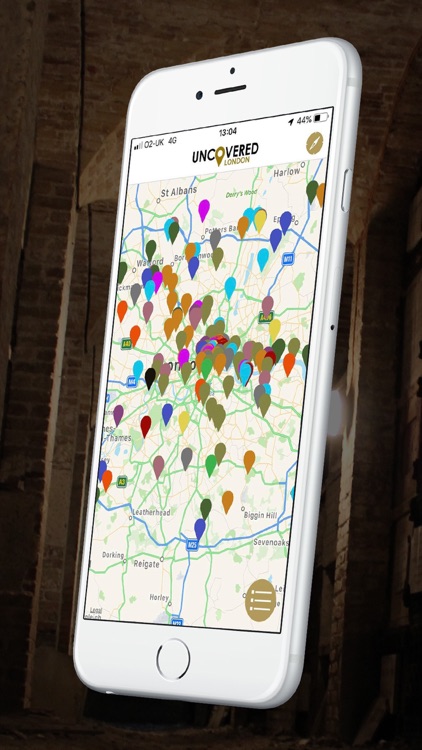 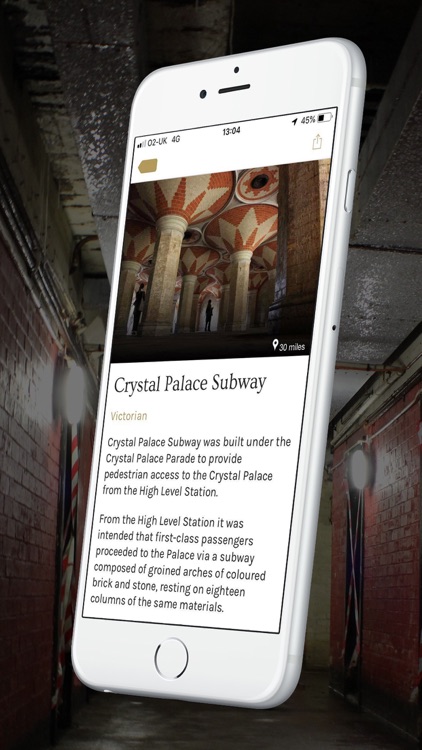 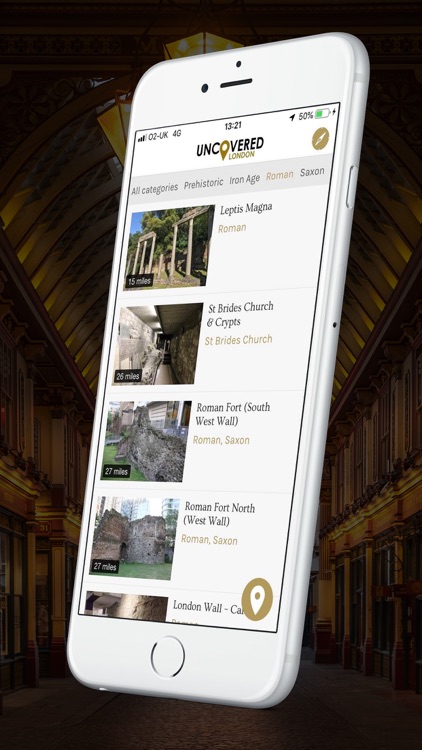 Uncovered London is an alternative guide to the hundreds of hidden historical sites and monuments scattered across the streets of London.

Using our guide, you will start to explore the rich history locked away in London's back-alleys, far removed from the usual tourist trails and guides. Discover a 2000-year-old Roman fort, Victorian catacombs, an ossuary filled with human remains, abandoned railway stations and even the WW2 fortifications built to defend against Nazi Invasion. 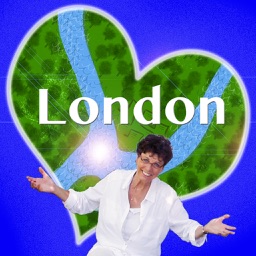 The Heart of London

Debra Rogers
Nothing found :(
Try something else