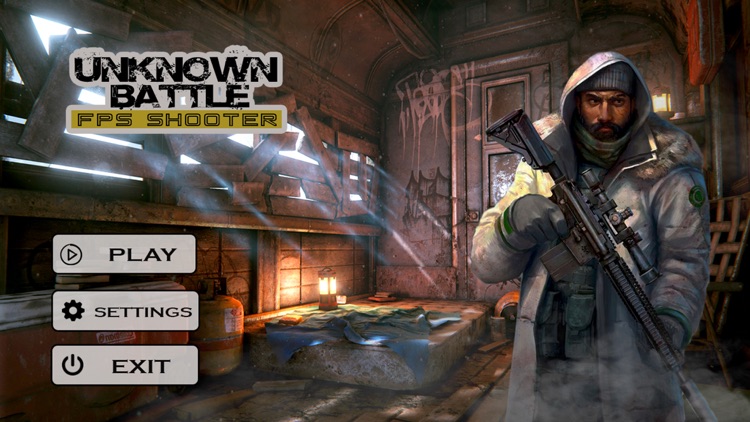 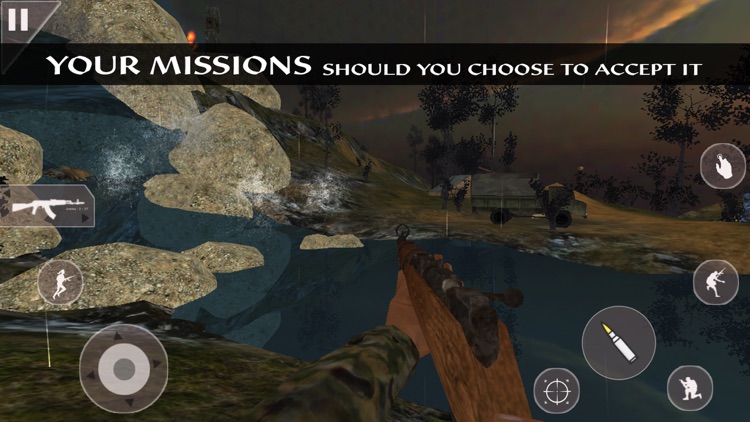 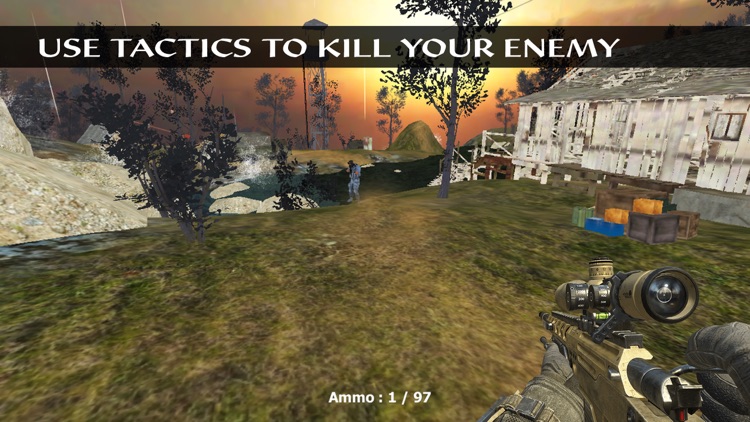 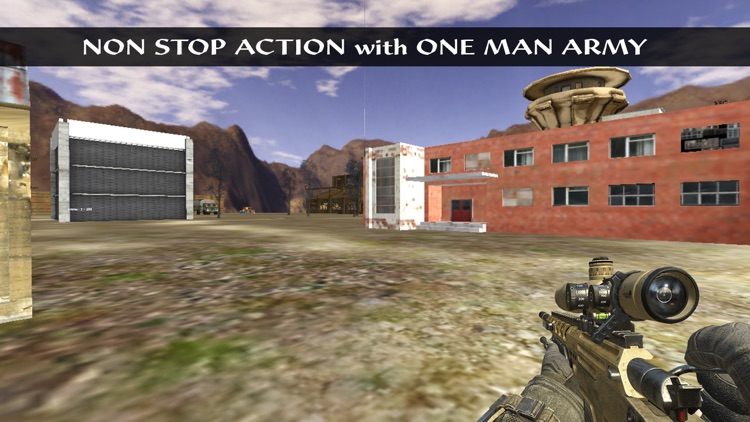 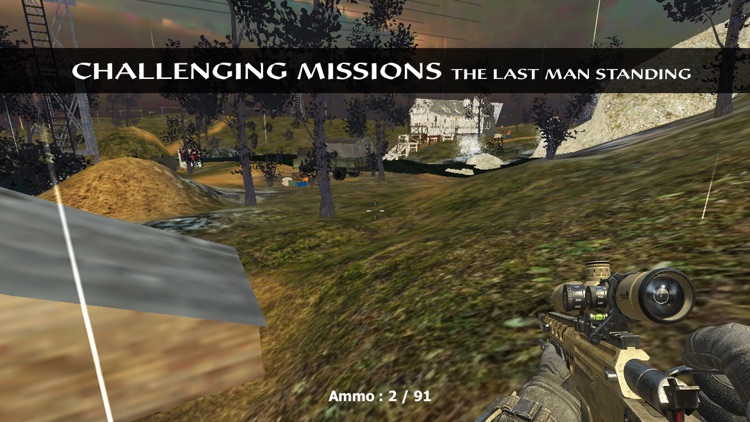 Welcome to Unknown Battle: FPS Shooter game. Join this best first person shooter game (fps game).
This is one of the best 3d action game, shooting games in mountain adventure combat zone. The stunning 3d graphics of this sniper action game will keep you addicted. It is the best of realistic action game having great war heroes!.
This is one of the best front-line action war game. As a heroic warrior of action game, in the front combat zone full of enemies, use sniper, machine guns, shotguns, pistol and other modern combat weapons to shoot down this terrorist group. Use your excellent fighting skills and shooting skills in this Unknown Battle: FPS Shooter.
Search out your enemies in this 3D FPS game. In the action game you play the role of a brave commando elite killer in an epic combat zone. You will be faced with fully armed tough terrorists group, they are an easy target for you. You have to take the responsibility as a brave bravo commando and play this war game. You can use different kind of weapons for shooting. Choosing different scenes in great mountain mission game and fight with them will make this shooting game interesting. You will definitely going to love this perfect commando action game. So, the wait is over, pick up arms and your weapon to fight against terrorist group, try this fighting game. You have to take care of everything as a bravo commando and do some sniper shooting.

Now Plan your strategy in this Unknown Battle: FPS Shooter as this is adventurous game.

- HD Graphics with some realistic action and destructible battlegrounds. Shoot enemies coming with parachutes, shooting missions on building and many more.

- Become best sniper by shoot down terrorists group in less time, shooting with non stop action with fun against enemy assassins. Do not hesitate of shooting in offline missions with the commando and sniper mission game.

- Latest 3d FPS Shooter Game. Join the combat zone and be a sniper shooter. Take action, aim well and survive on the frontline. Shoot to kill in special ops project and make your survival in this 3d sniper shooting game 2019!


- Take your full control on the battle and become the best shooter in the most addictive 3d sniper fps shooting game 2019.
- Enjoy Free shooter and sniper experience in no time. Take cover, aim well and shoot. Don’t let the terrorists to occupy the mountain mission in the best free shooting game ever!

- Accept the battlefield from different views. Alternate among your armed force in realtime, find the greatest combination to win the mission in the top killing game.

- Addictive and Challenging Story mode. Fight against the dangerous Tetracorp and lead a mercenary riot on every action mission. Best gameplay with the most engaging shooting game ever.

- Super Easy controls that bring you a fun and addictive combat strike. Shoot to Kill and release the fury of this war with action! You will get the call for duty of saving the innocent lives.

- Get your huge real arsenal. We bet that you have never seen so HD realistic guns in shooter games like pistols, shotguns, machine guns, rifles, snipers… consider yourself a brave and real frontline commando!

- Prepare your assassin squad with their extra ordinary skills: hacker, climber, sniper, swimmer, assault man... Unlock new epics snipers, machine gun, shotgun and shooters like the bazooka-man or the gunslinger! Take the advantage of sharp shooting weapons on the battlefield?

- Explore the latest experience unique in shooter games. Press the screen, pull the trigger and shoot like a pro!. Destroy, Shoot down and annihilate all the bad guys with your high quality and powerful weapons and your well-assembled team of war heroes!
The best first person shooter (fps) action game is here for your for some action! Be the best sniper in every mountain adventure! The combat is so realistic, and you have to do this survival. 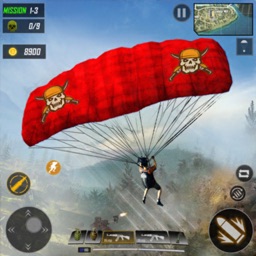 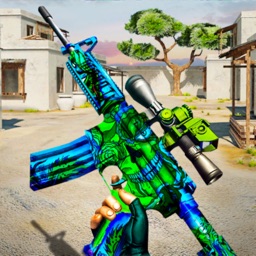 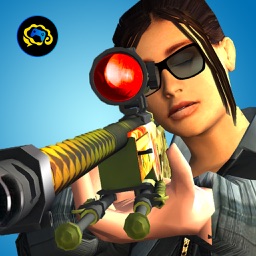 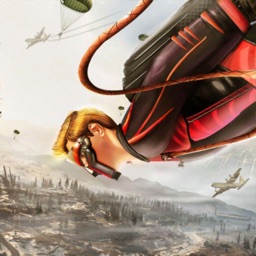 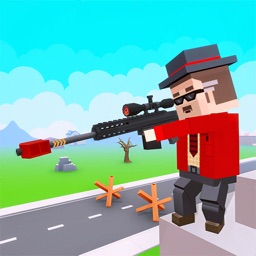 Muhammad Adeel
Nothing found :(
Try something else