Unleash the Light is a new RPG featuring Steven Universe and other familiar characters. You can play as Steven, Garnet, Pearl, Amethyst, Lapis Lazuli, and Bismuth. Gamers can select which Gems are in your party. You can even change formation in a battle to gain an advantage. 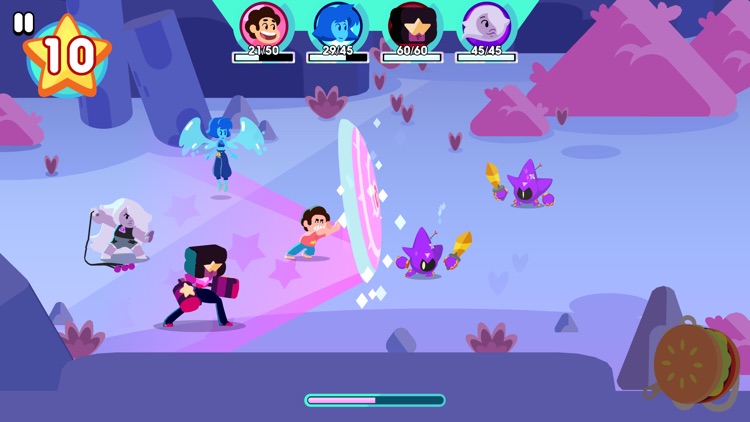 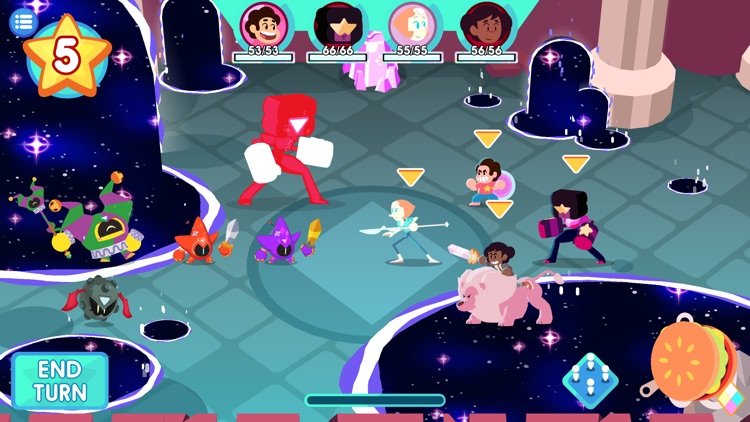 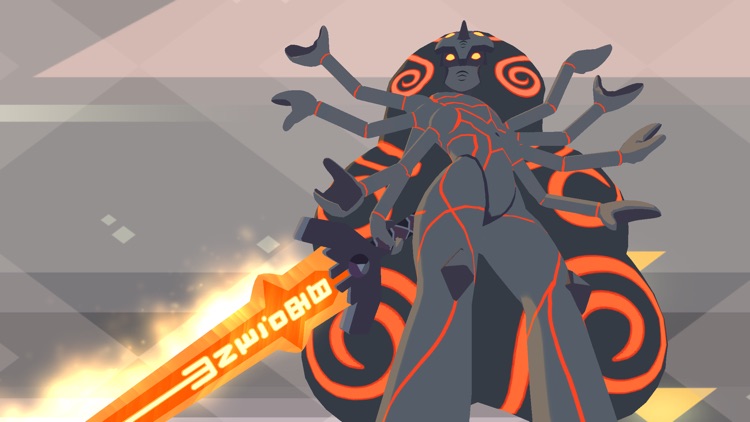 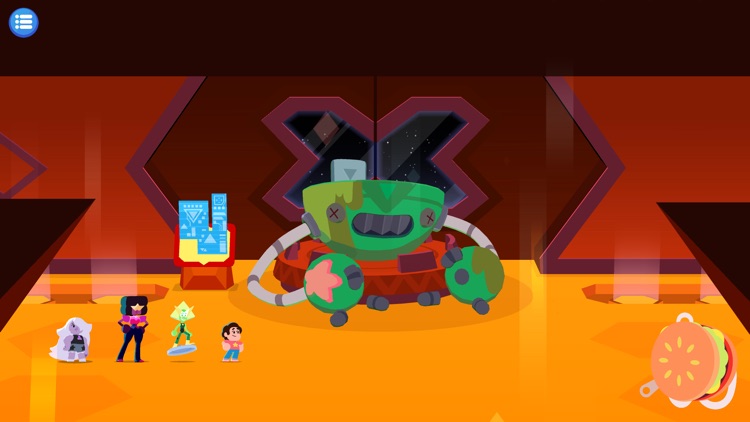 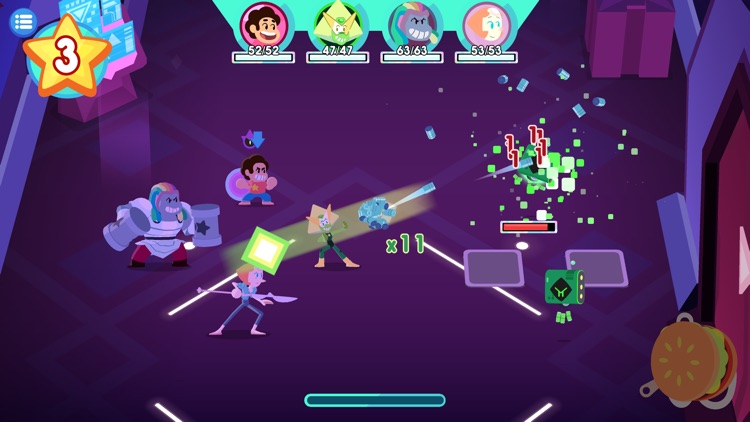 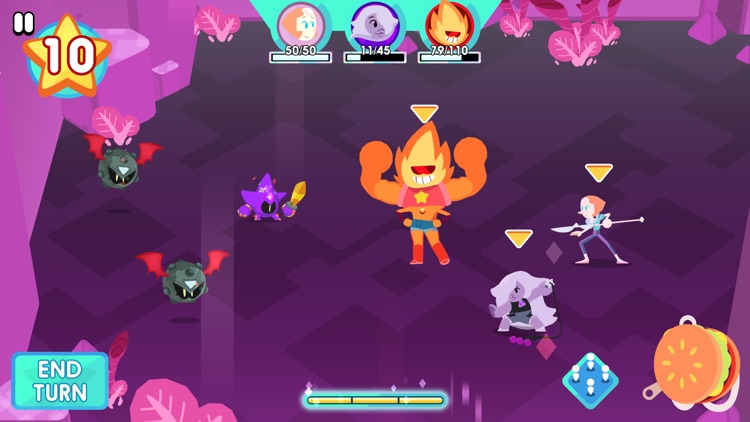 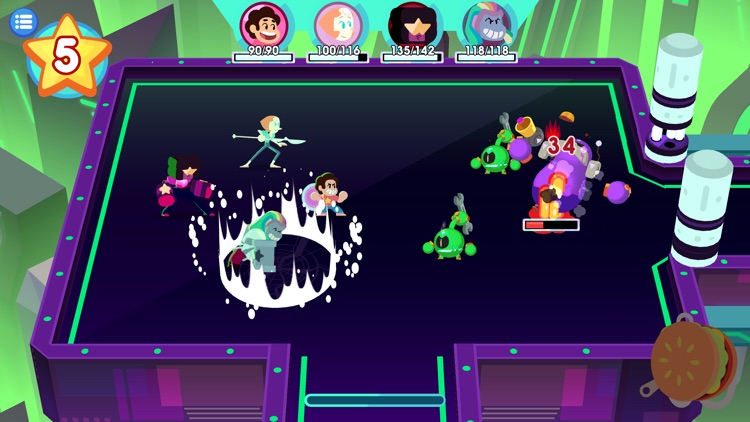 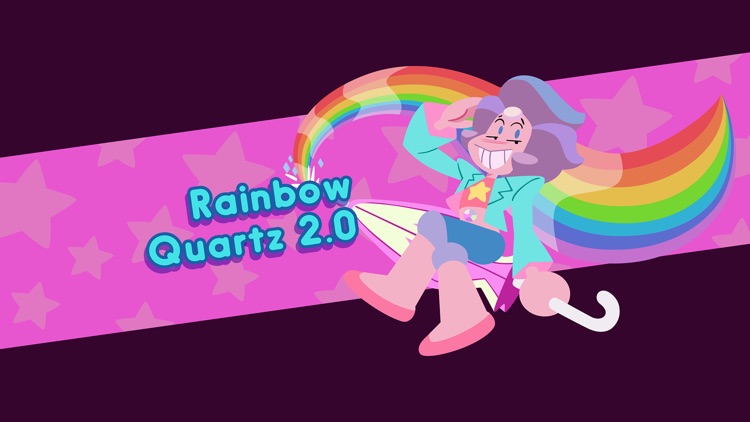 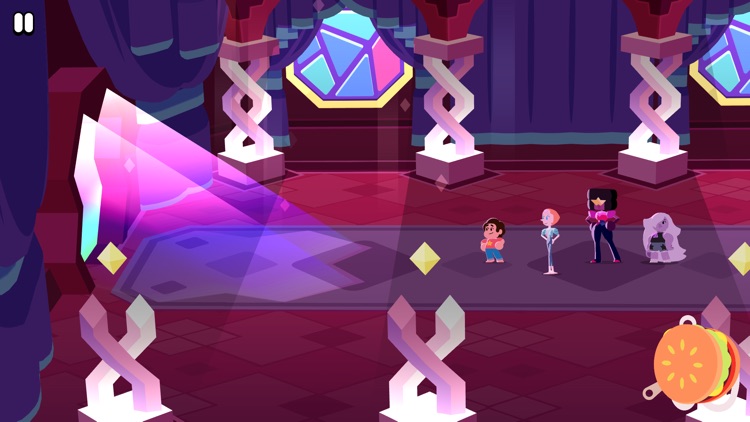 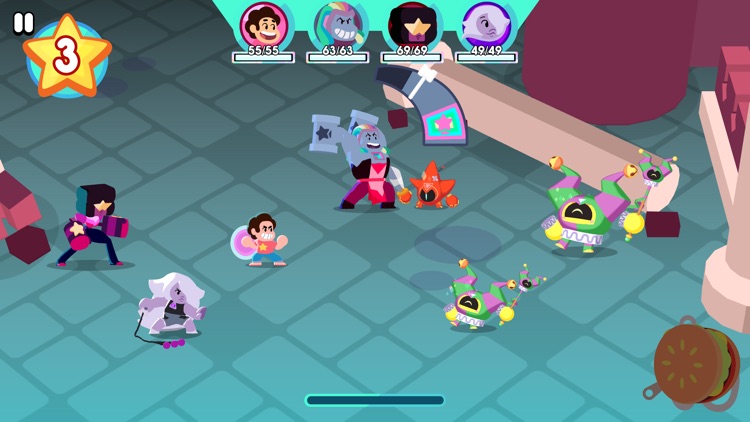 
Join the Crystal Gems for the ultimate mobile RPG. It’s time to Unleash the Light!

CUSTOMIZE YOUR TEAM
Choose which Gems are in your party, unlock awesome new abilities, and equip alternate costumes. Plus, change formation in battle to gain the advantage.

TWO NEW GEMS
Face off against two new Prism-wielding Gems co-created by Rebecca Sugar. Who are they and what are they plotting?

Similar Apps to Unleash the Light 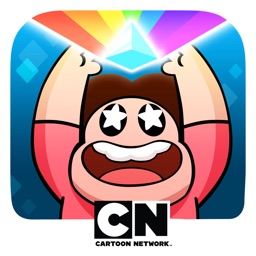 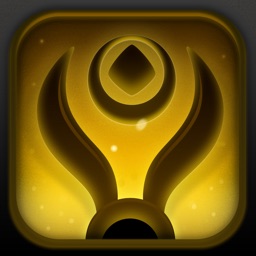 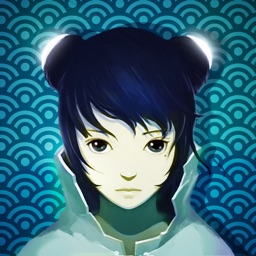 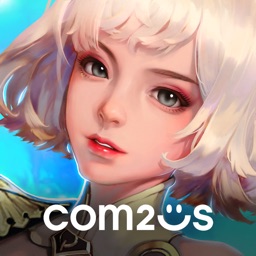 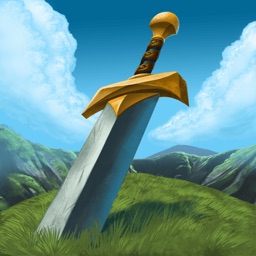 HitGrab Inc.
Nothing found :(
Try something else