****extreme combat action with commando FPS for your apple devices **** 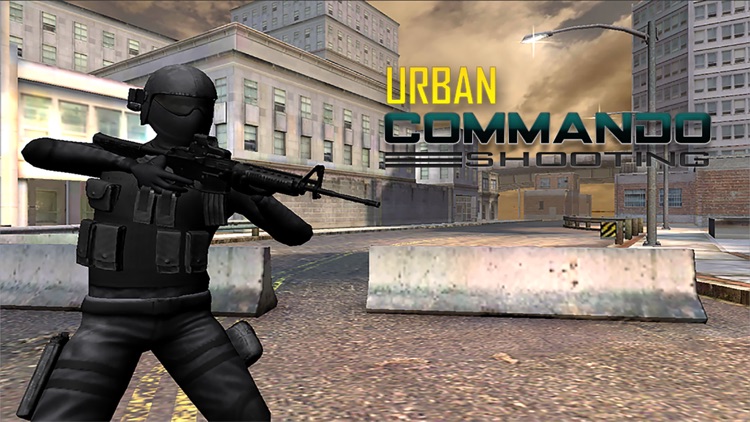 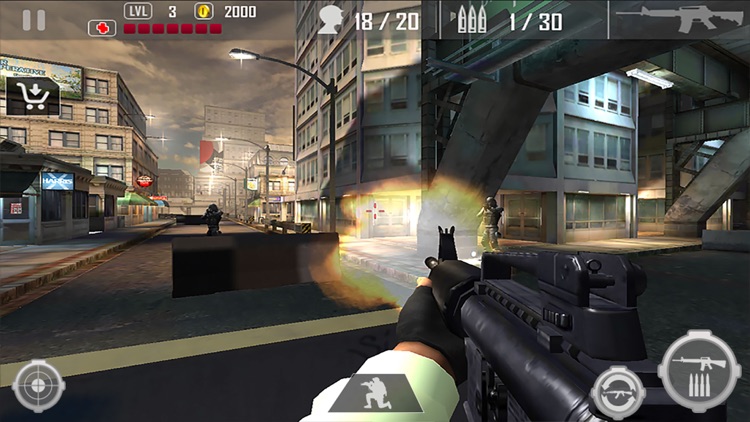 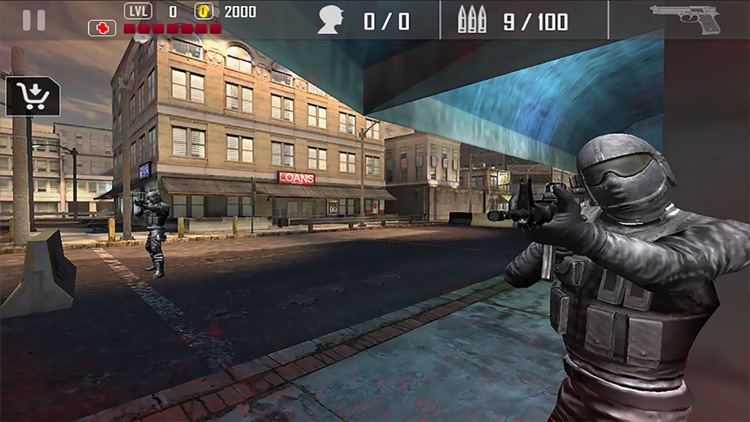 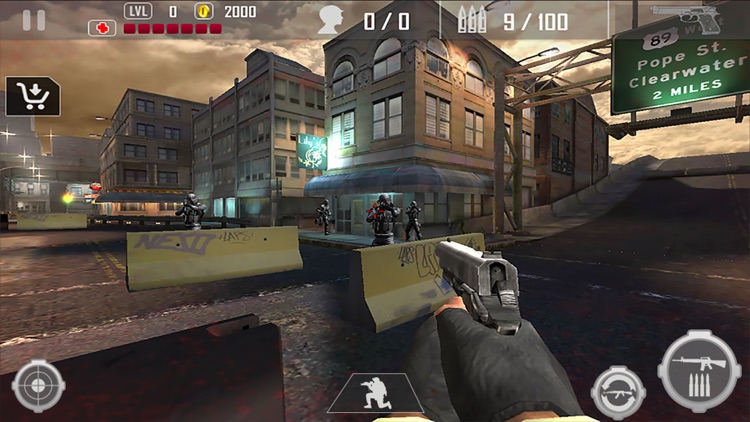 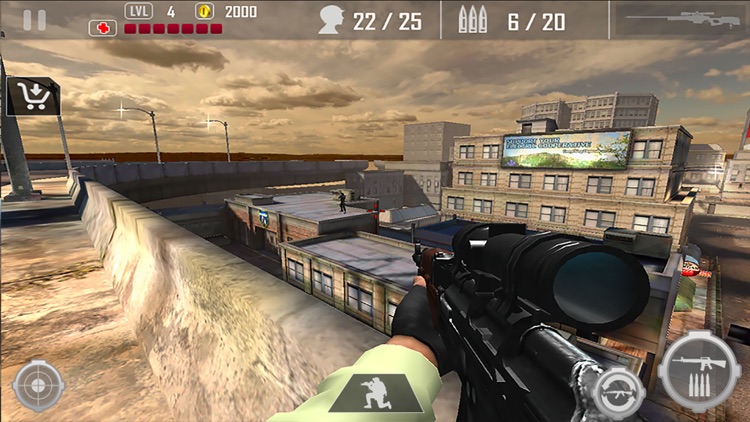 ****extreme combat action with commando FPS for your apple devices ****

Urban commando shooting game is a First person action shooting game that takes you to the world of real army battle. Be the frontline army commando and fight for

your country. You are equipped with advanced assault rifles, machine guns and sniper gun. Use these guns to shootout enemy’s frontier force. Challenging missions will

decide whether you are battlefield hero or not. It’s a challenge to your entire military commando shooting and fighting skills engaging military scenarios to pull you into

an immersive combat experience the moment you start the game. Check your shooting skills by killing enemies before they reach a safe point where they attack on

you. Hold your breath and silent the guns of enemies.

How to Play:
- control commando by touch of your iPad or iPhone.
- tap on fire to shoot located at right bottom of your Apple device.
- tap on zoom to take a close look at enemy.
- switch between guns by tapping on switch button bottom left of your Apple device.
- kill enemies to accomplish objectives.
- don’t forget to reload when reload sign appears on the screen.
- switch between crouch and stand position to strategically face enemies. 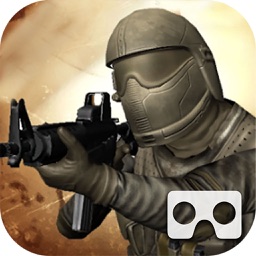 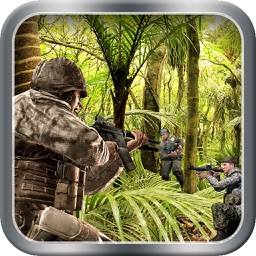 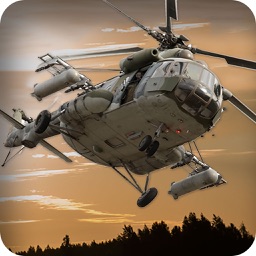 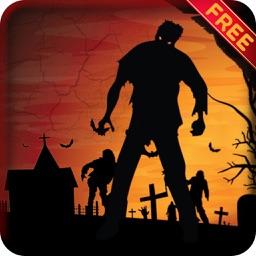 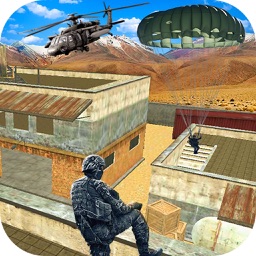