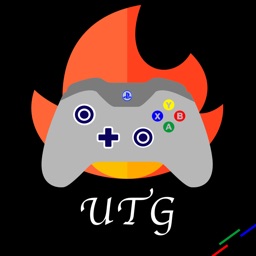 UTG is the place for all gamers to check out upcoming video game releases and released ones for all platforms. 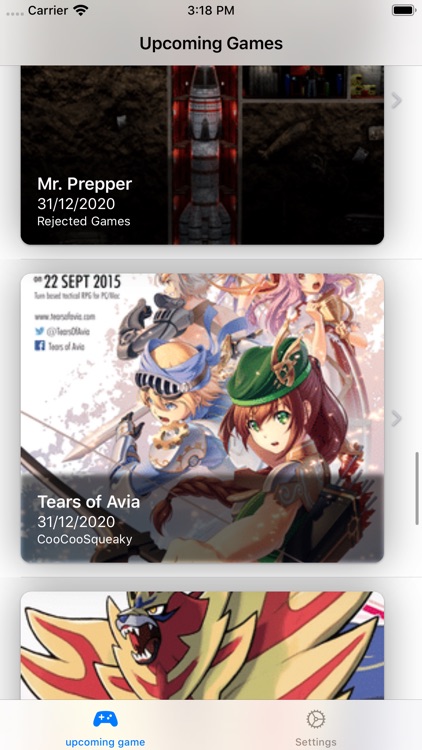 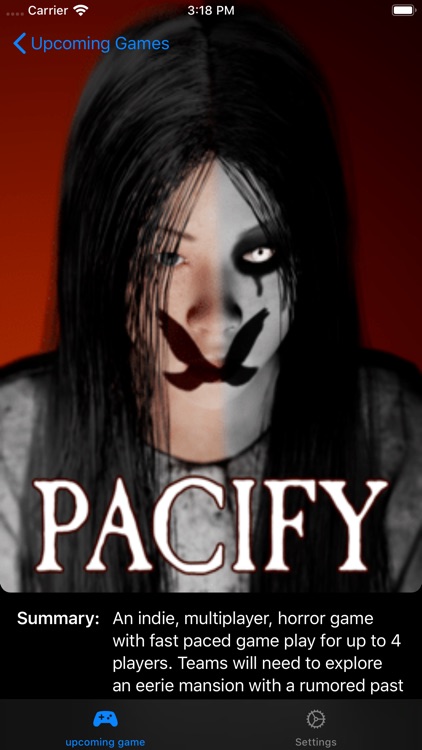 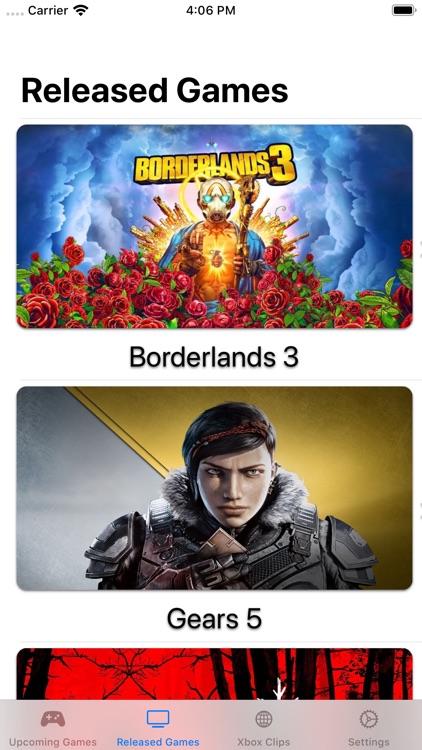 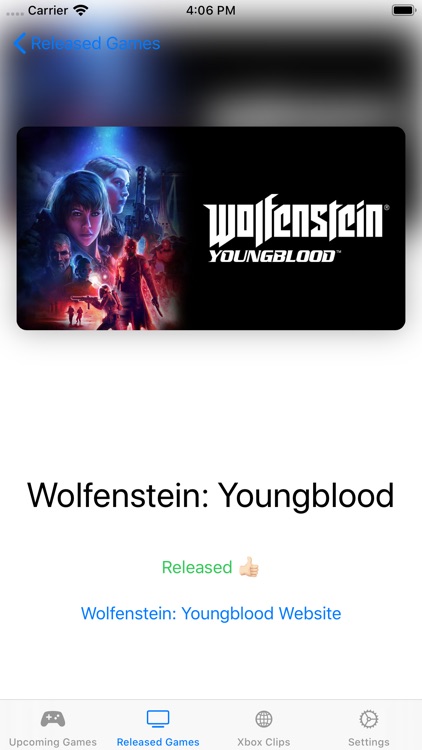 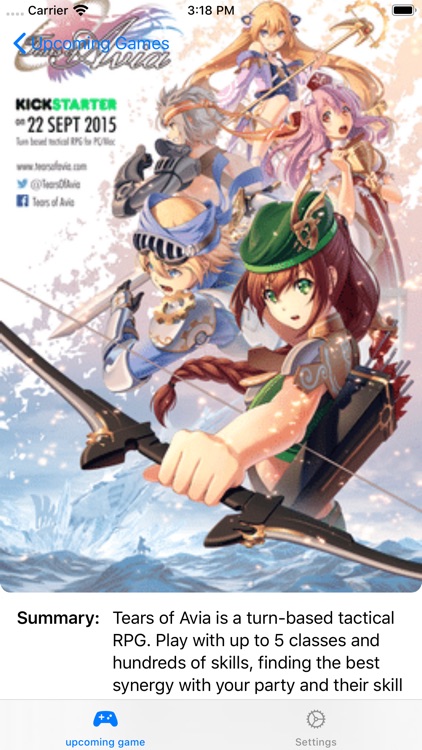 Similar Apps to UTG - Up To Game Pro 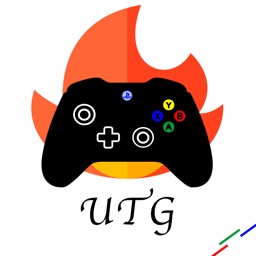 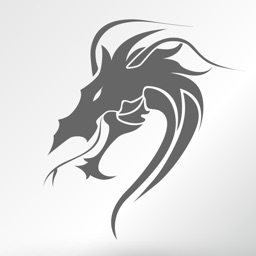 News for Game of Thrones Daily 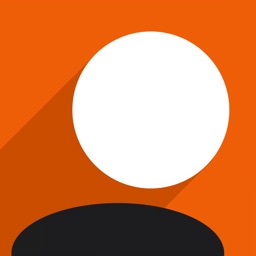 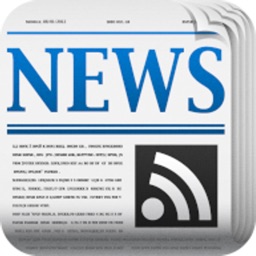 What's up in Lebanon? 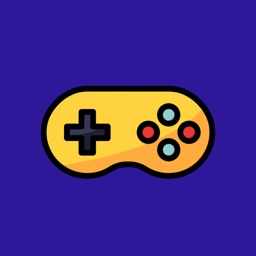 Deniss Kaibagarovs
Nothing found :(
Try something else