Valorant Howler will contain all the news and info about Valorant the new tactical shooter from Riot the makers of League of Legends. 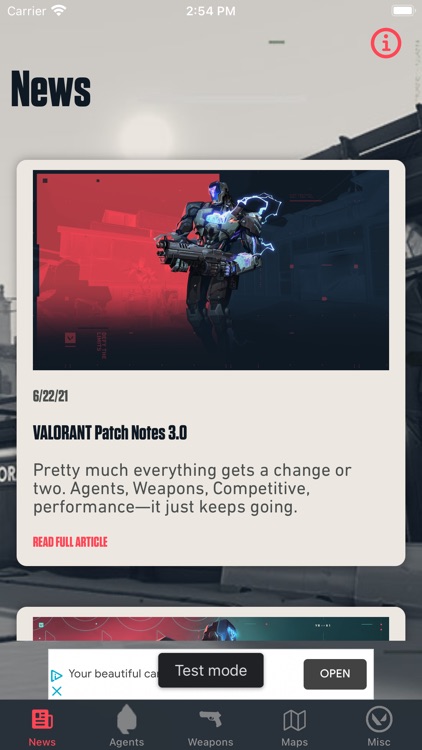 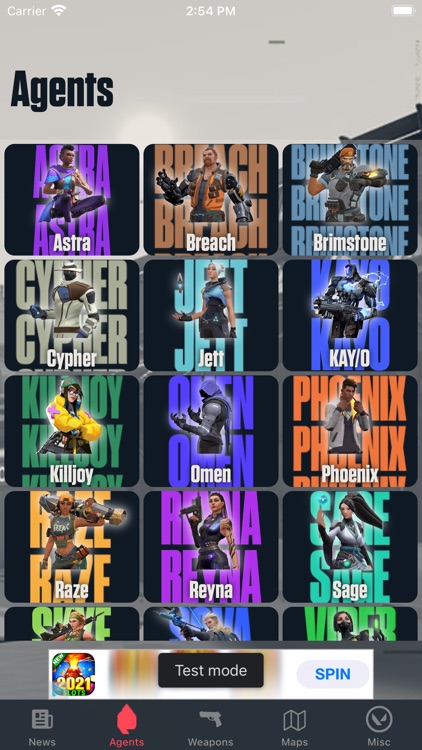 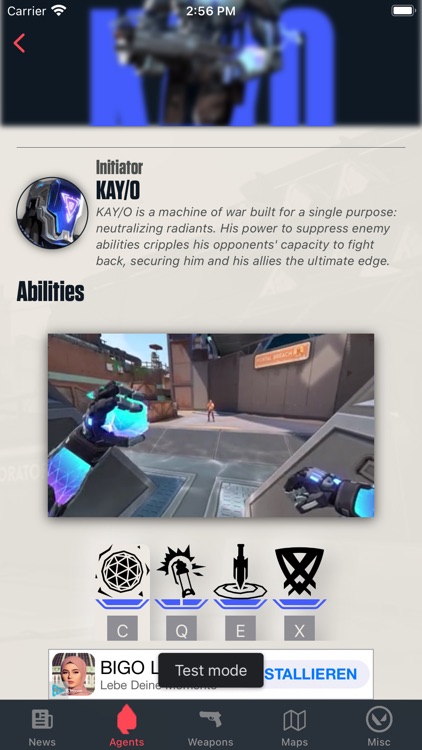 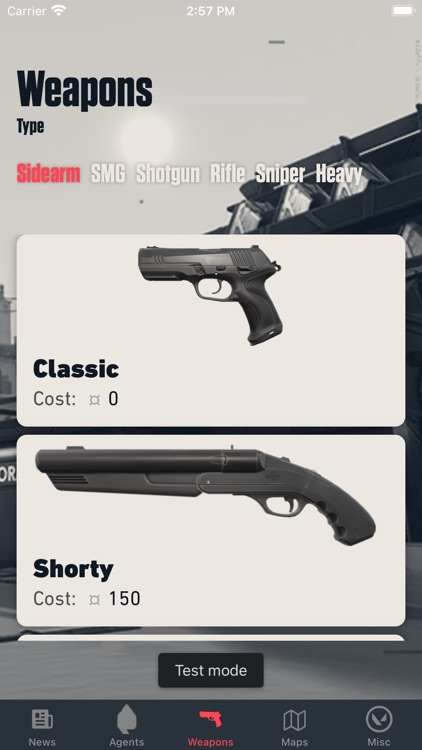 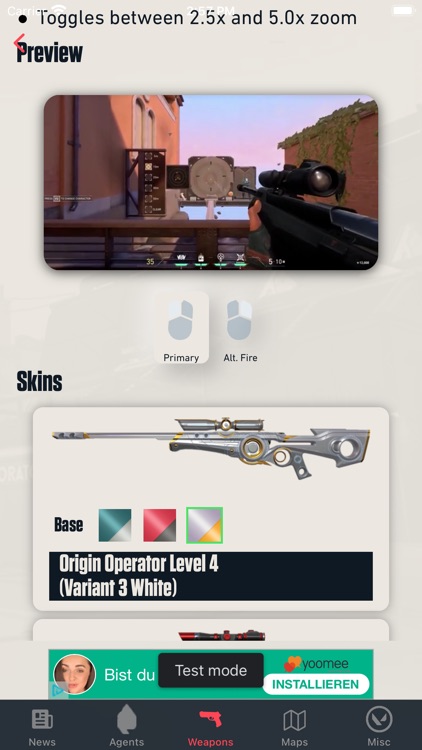 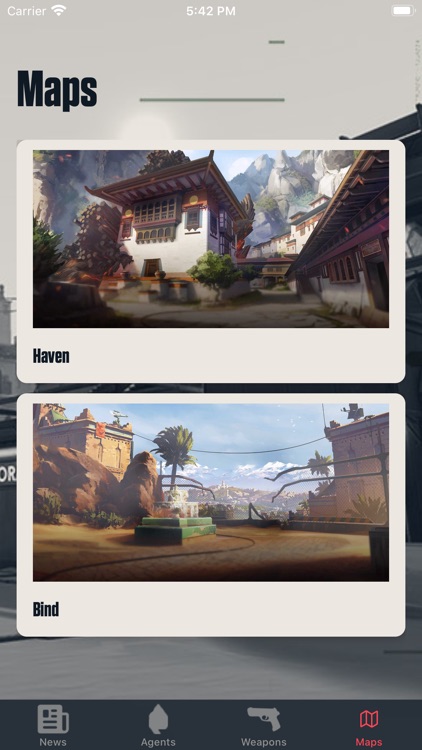 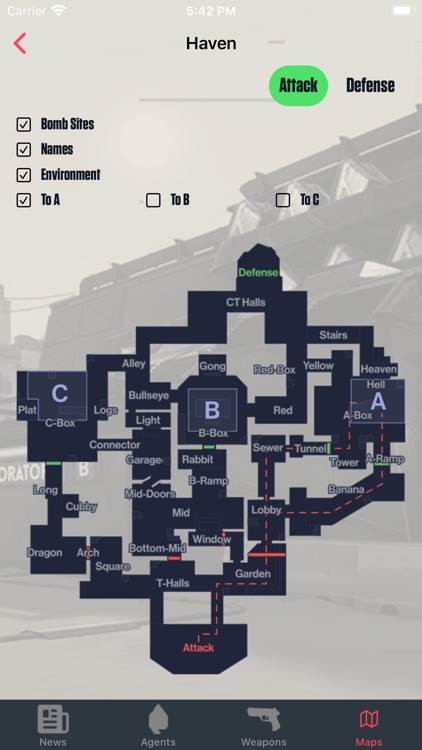 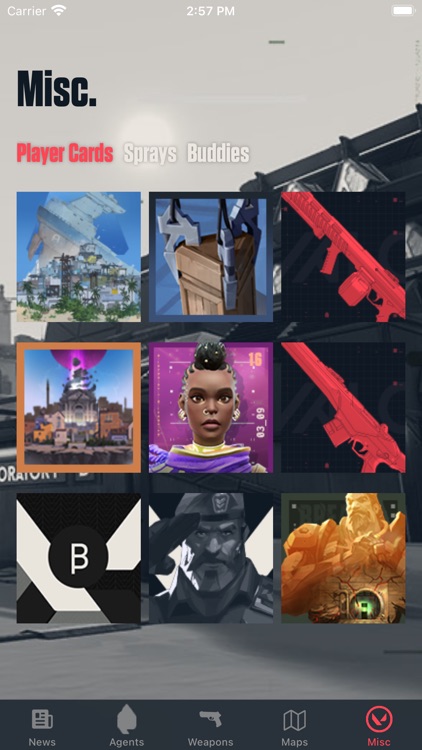 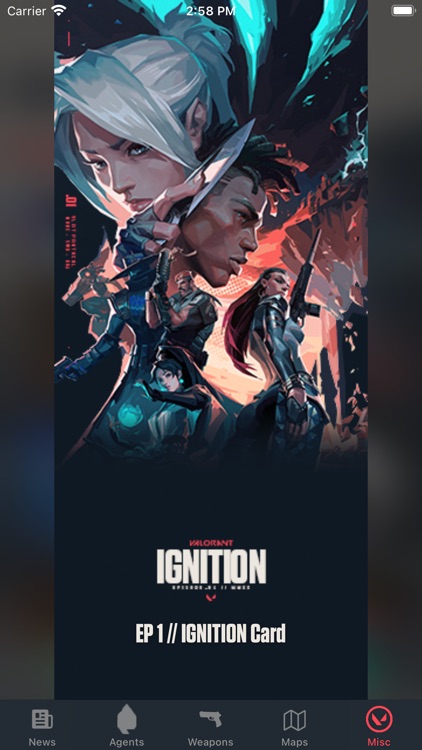 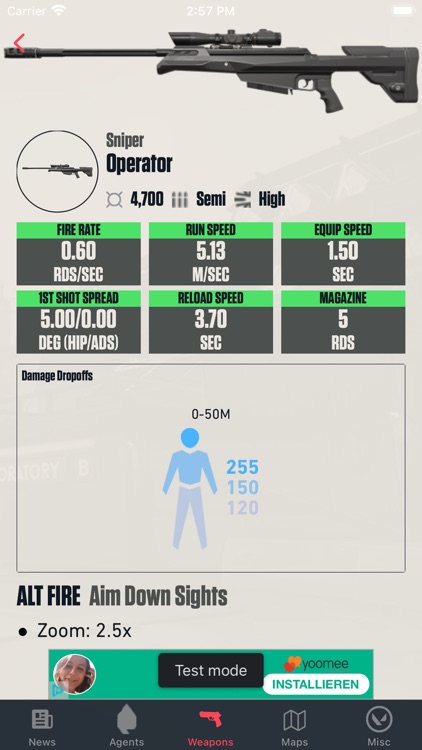 Valorant Howler will contain all the news and info about Valorant the new tactical shooter from Riot the makers of League of Legends.

While Valorant being still in Closed Beta, Valorant Howler will help you stay on top of the game with all the latest news and info.

For now it contains all official news, info about agents, maps and weapons including showcase videos and skins.
Later, when Riot officially release their Api, it will also contain match details and what ever Riot will offer us.

Feel free to leave a rating and suggest a missing feature.

Have a good day 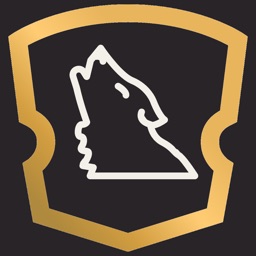 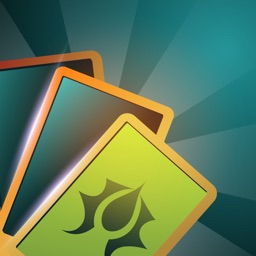 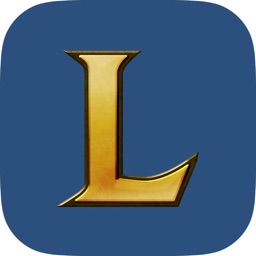 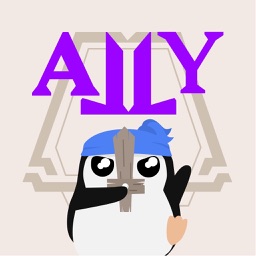 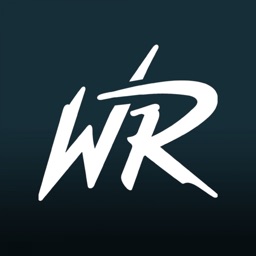 Dmitriy Polyakov
Nothing found :(
Try something else