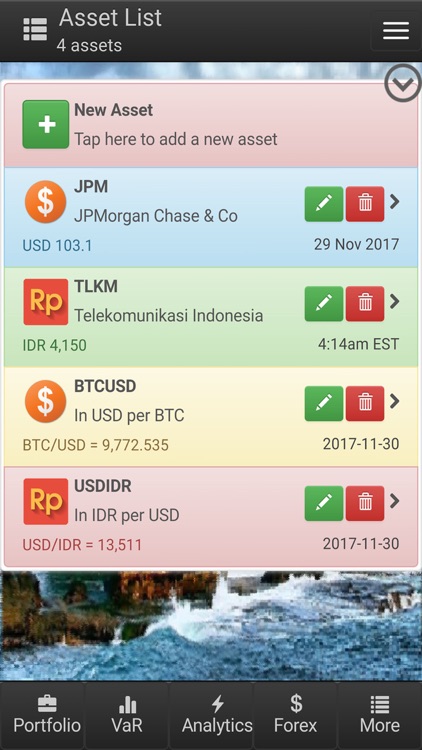 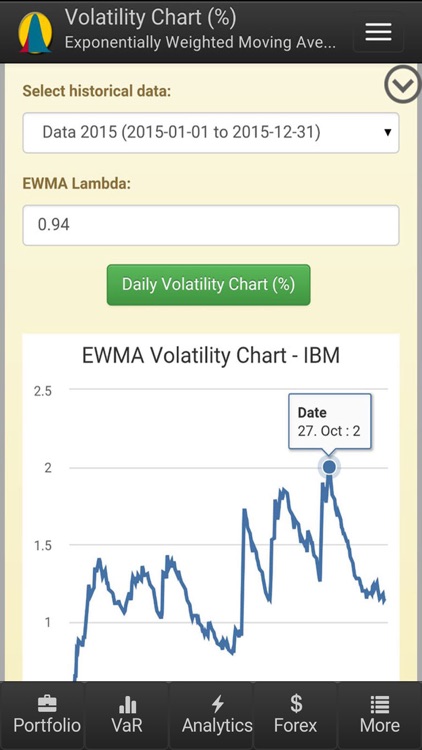 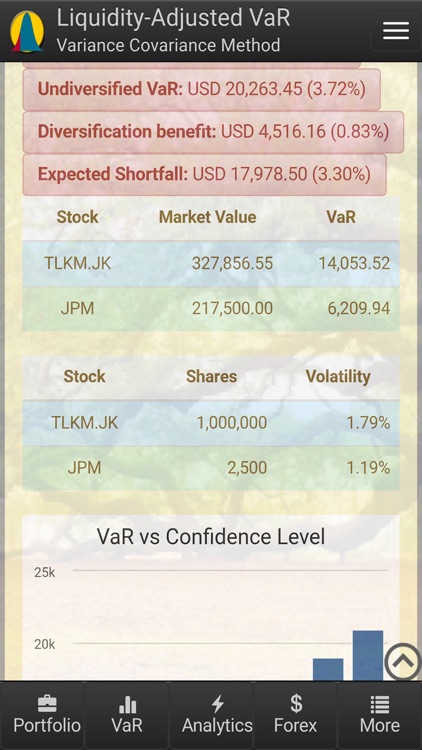 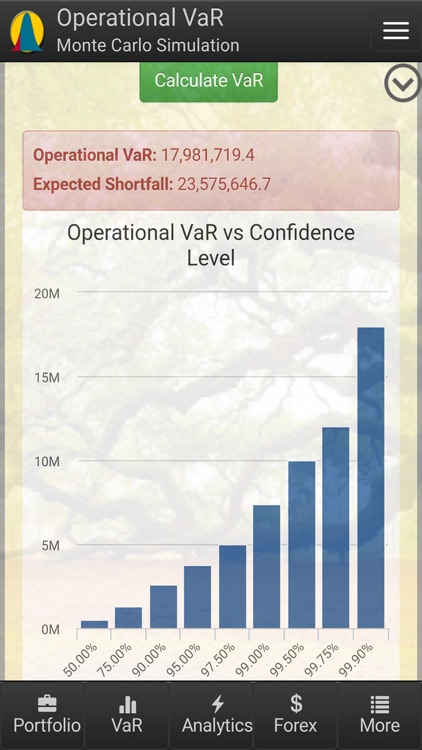 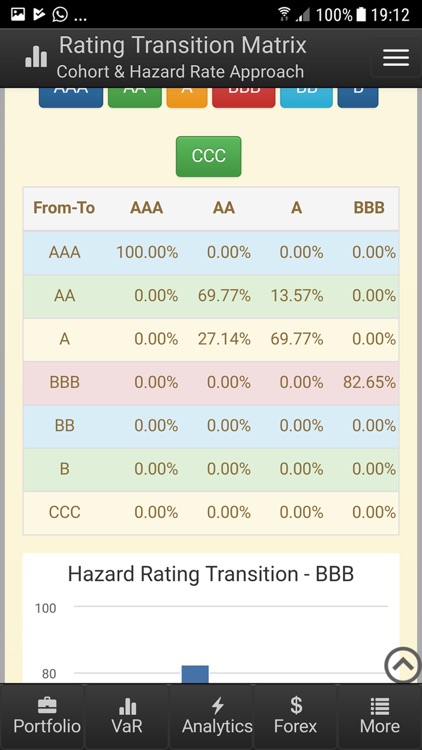 Value-at-Risk (VaR) is a statistical technique used to measure and quantify the level of financial risk within a firm or investment portfolio over a specific time frame. It estimates how much a set of investments might lose, given normal market conditions, in a set time period such as a day. VaR is measured in three variables: the amount of potential loss, the probability of that amount of loss, and the time frame and typically used by firms and regulators in the financial industry to gauge the amount of assets needed to cover possible losses. 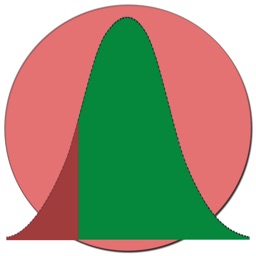 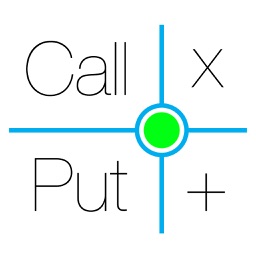 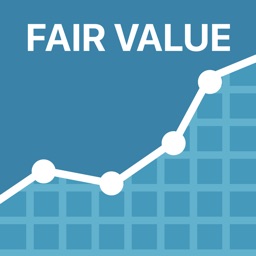 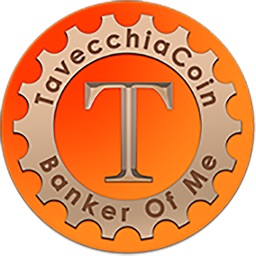 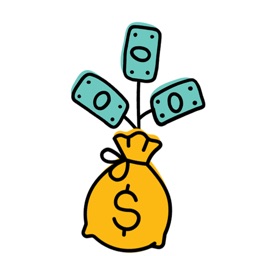 Vladislav Zhirnov
Nothing found :(
Try something else