◉ 50% discount until the end of this week ◉ 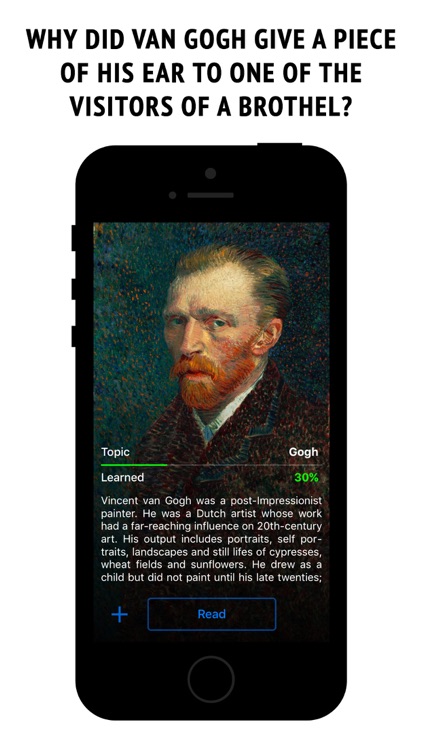 ◉ 50% discount until the end of this week ◉

Vincent van Gogh was a post-Impressionist painter. He was a Dutch artist whose work had a far-reaching influence on 20th-century art. His output includes portraits, self portraits, landscapes and still lifes of cypresses, wheat fields and sunflowers. He drew as a child but did not paint until his late twenties; he completed many of his best-known works during the last two years of his life. In just over a decade, he produced more than 2,100 artworks, including 860 oil paintings and more than 1,300 watercolors, drawings, sketches and prints. Van Gogh was born to upper middle class parents and spent his early adulthood working for a firm of art dealers. He traveled between The Hague, London and Paris, after which he taught in England at Isleworth and Ramsgate. He was deeply religious as a younger man and aspired to be a pastor.... 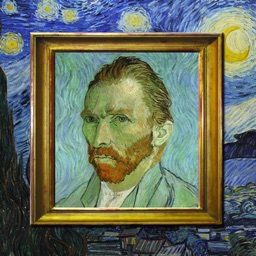 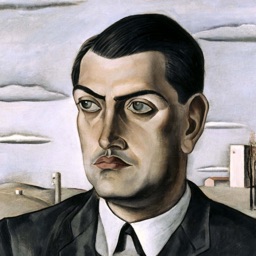 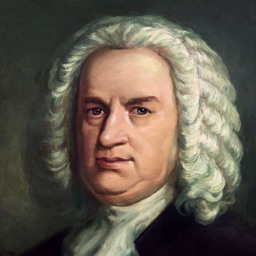 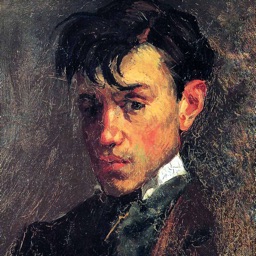 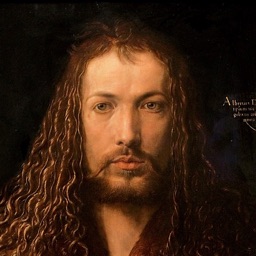