No login required. No ads. Easy to use. Friendly user experience. Neat interface. 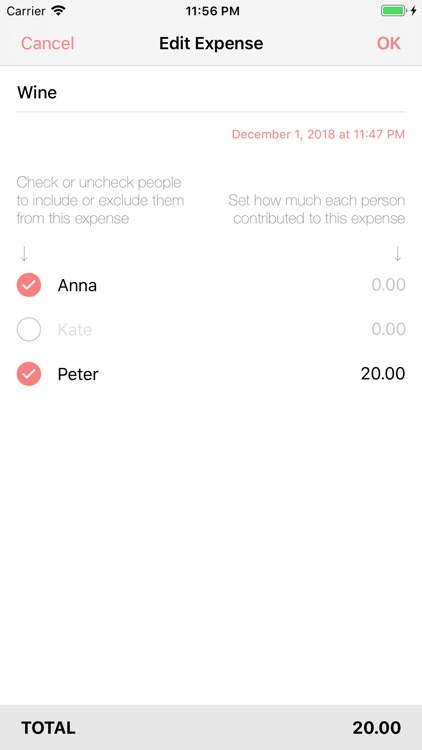 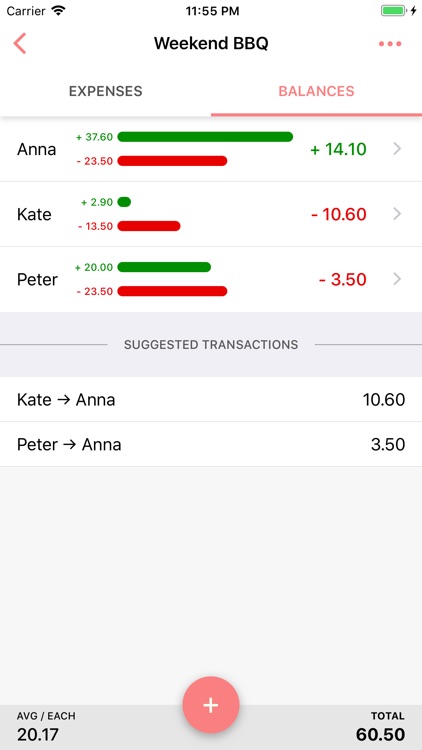 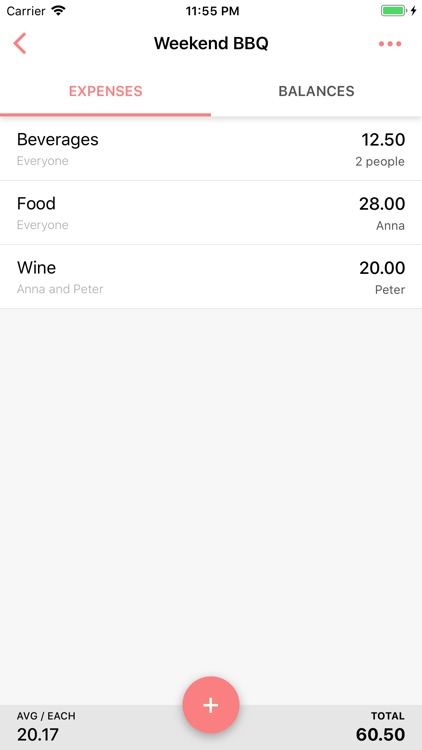 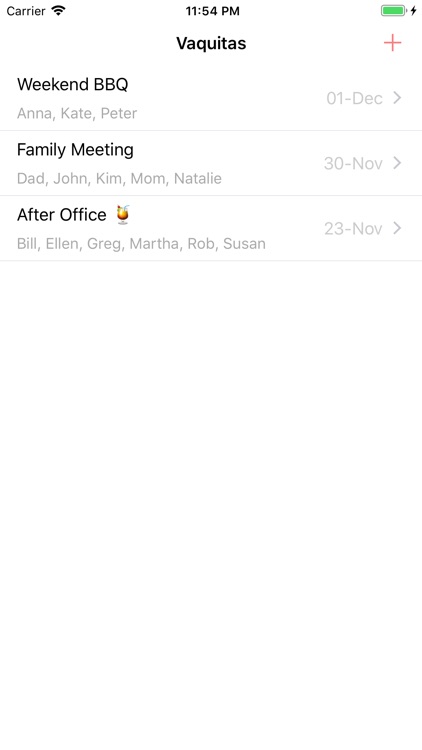 No login required. No ads. Easy to use. Friendly user experience. Neat interface.

- There are lots of apps out there attempting to solve a common situation: Split group expenses. As it turns out, it can get more complicated than you can imagine, depending on the specific conditions and requirements that might need to be met. Issues like who contributed what, to what, how much, for whom, etc. create scenarios that sometimes get too complex to solve with just pencil and paper. On the other hand, trying to use a system that intends to tackle too many problems at once can become overwhelming, since such a system would usually have a steep learning curve and would tend to be hard to use. This situation often frustrates users and make them either abandon or not use these kind of apps whatsoever. Here it comes Vaquitas. A simple, yet powerful application that seeks for the right balance between both worlds: being simple enough to be easy to learn and pleasant to use; but also complete enough to solve many of the issues that can arise when splitting group expenses.

- Julia, Alan, Jake, Cecil and Brenda hit the road and go for a friendly Saturday picnic in the suburbs. Julia is the driver, so she paid for the fuel and highway tolls. Alan and Cecil bought everything related to food, from snacks to sandwiches. Jake was in charge of the beverages, and Brenda bought some stuff to prepare mojitos. After all, everyone had fun. But the fun ends when they have to make the maths to split the expenses evenly. Julia didn’t drink any mojito as she had to drive all the way back, so it would be unfair if she had to pay for that. Jake was on a diet and had made it clear he wouldn’t eat snacks: he shouldn’t pay for them. And since the food was bought by two people (Alan put 10 dollars and Cecil 25), the maths get even more complicated.
- Until they discover Vaquitas, where they just:
* Create a vaquita: “Saturday picnic”
* Type in their names
* Enter the expenses, indicating who paid and how much, and who participates on each expense
* Voilà! They immediately see how much each of them should pay or be paid to settle up. What’s more: They get a list of who has to pay to whom to make it easier.

- The app is event-oriented. You start by creating a “vaquita”, which is an event involving a group of people and shared expenses. (“Vaquita” is slang for “collective contribution for paying something”)
- A vaquita depicts the scenario where a group (often friends, family, or just acquaintances) get together in an event (call it a dinner, a hangout, some drinks, making a gift, whatever) and want to split all the involved expenses in some fair way.
- The app solves the following issues in the simplest, cleanest and quickest way possible:
* There are expenses that one or more members of the group have paid for, but others have not
* The expenses must be divided among the group, such that everyone ends up contributing evenly
* There could be expenses that are not meant to involve all the people in the group, but just some of them
* There could be expenses that imply several people having contributed for it, even different amounts of money each
- The outcome is a list of every participant with their corresponding balances. This way, everyone in the group can get to know how much each one should pay or receive to settle up. To make it even easier, it also includes a list with suggested transactions (e.g. Ana should give 15 dollars to Carl, and so on).

- We’d love to hear from you!
- Feel free to send any feedback to [email protected]
- Suggestions, improvements, issues that you experience, or any comments, are more than welcome. 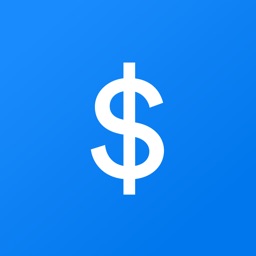 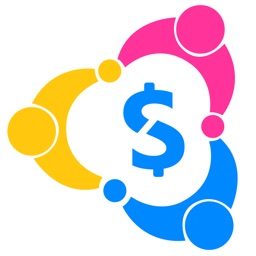 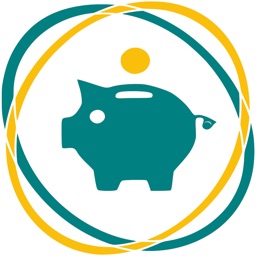 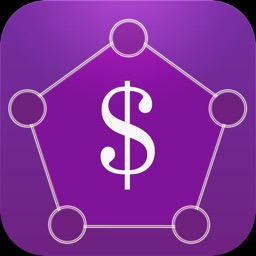 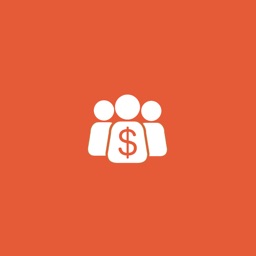 Cloud Height Technologies Limited
Nothing found :(
Try something else