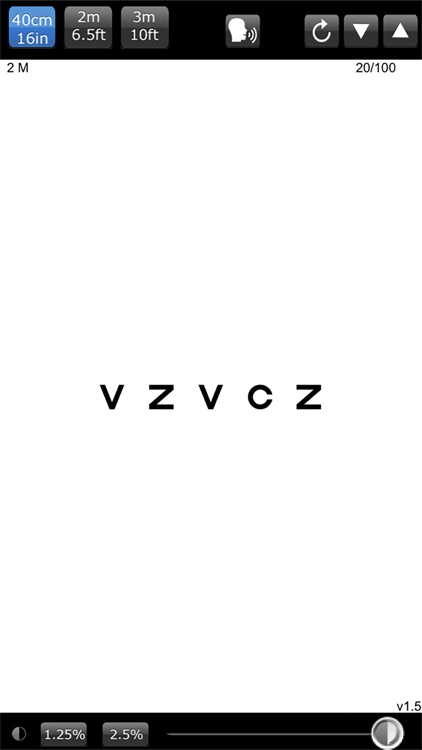 This app is not yet compatible with the iPhone 6+ and iPhone 7+
Introduction
The iPad Variable Contrast Acuity Charts are used to test visual acuity and contrast sensitivity. Testing is done in a logarithmic progression. This progression results in every three rows representing a halving or doubling of visual acuity levels. This allows for better interpretation of the significance of noted visual acuity changes because a three line difference in the higher acuity ranges would represent the same degree of change as a three line difference in the lower acuity ranges. Also, the separation between optotypes between rows of optotypes has been standardized to be proportional to the size of the optotypes. This results in smaller spacing in the higher visual acuity levels, and wider spacing in the lower visual acuity levels. This method of visual acuity testing was based on the Early Treatment of Diabetic Retinopathy Study Distance Visual Acuity Chart.

Contrast refers to the darkness of the object compared to the lightness of the background. The highest quality print may have 85 to 95% contrast. US paper currency is printed with 55 to 60% contrast. A gray car approaching an intersection on a shaded street has approximately a 30% contrast, whereas a dark car on a sunny street may have approximately 80% contrast. 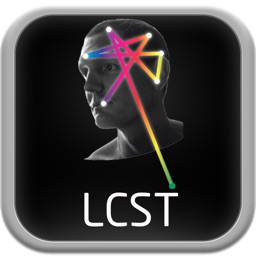 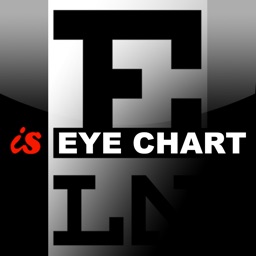 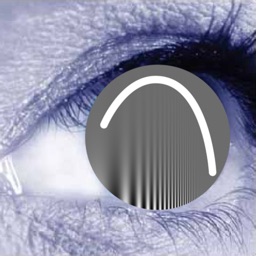 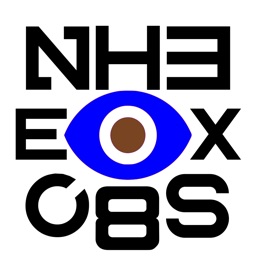 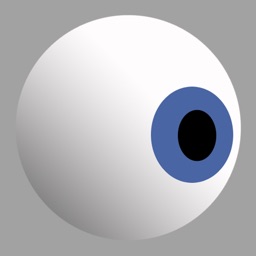 Nasanen
Nothing found :(
Try something else