Travel the world with confidence and enjoy local dishes without compromising your vegan beliefs! With your trusty Vegan Passport, you can be sure of finding vegan food in restaurants around the globe. 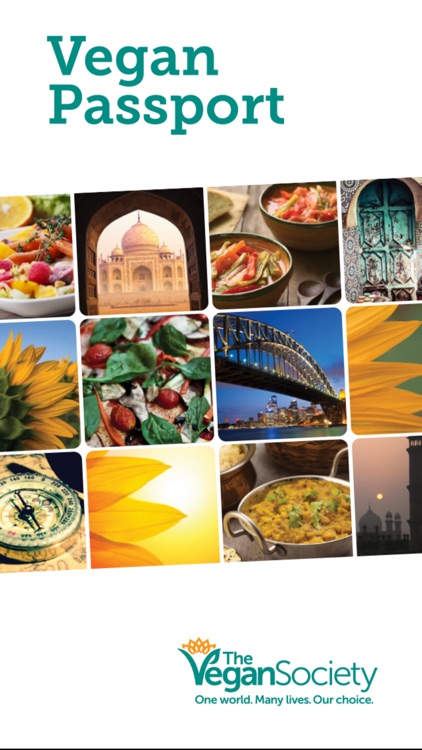 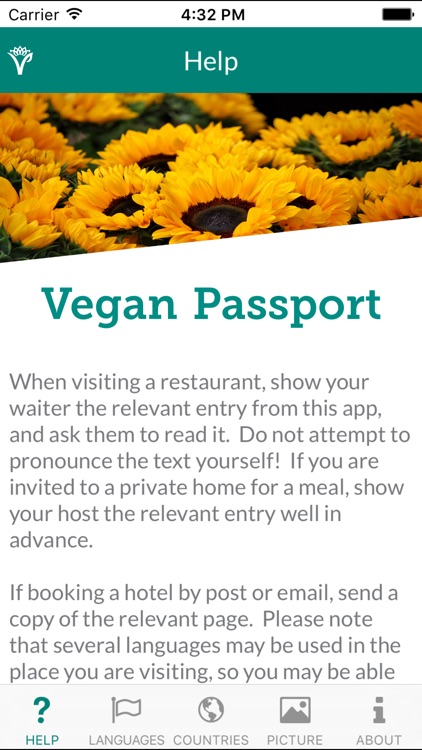 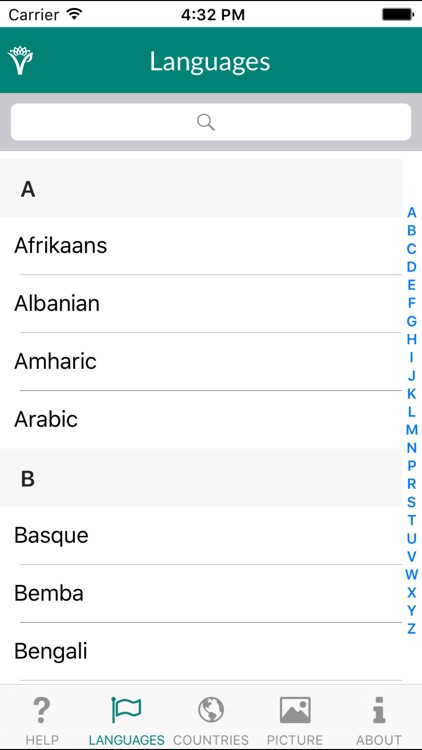 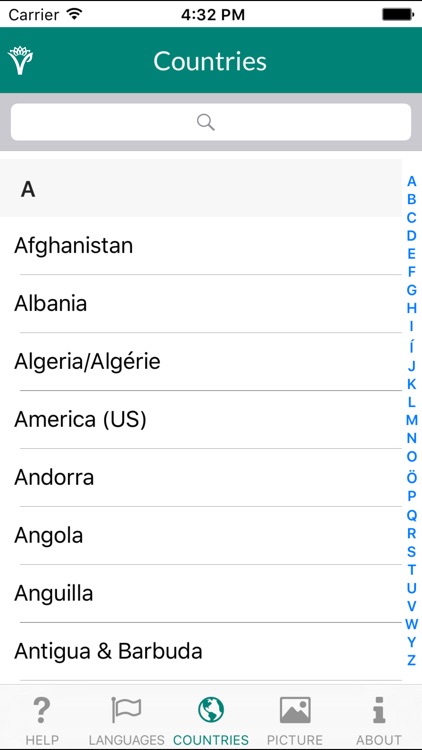 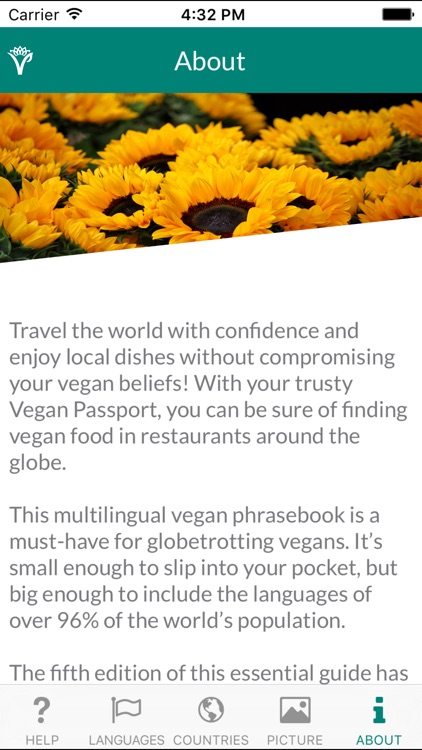 Travel the world with confidence and enjoy local dishes without compromising your vegan beliefs! With your trusty Vegan Passport, you can be sure of finding vegan food in restaurants around the globe.

This multilingual vegan phrasebook is a must-have for globetrotting vegans. It’s small enough to slip into your pocket, but big enough to include the languages of over 96% of the world’s population.

The fifth edition of this essential guide has been updated and expanded, and now boasts 78 languages including Hausa, Igbo, Xhosa and Zulu.

Including fail-safe pictures, which can be used when words don’t work, the Vegan Passport has all situations covered. This will ensure that you have no problem explaining what you do and don’t eat, no matter where you are in the world.

If booking a hotel by post or email, send a copy of the relevant page. Please note that several languages may be used in the place you are visiting, so you may be able to offer the reader a choice of languages.

If all else fails then you can show them the images depicting what a vegan eats and what a vegan does not eat.

When booking flights then you can refer to the below airplane meal code to request a vegan meal when booking.

The Vegan Society is a registered charity and the oldest vegan society in the world, founded on 1 November 1944, in the UK by Donald Watson.

What do we want? Simple: a world where humans do not exploit non-human animals. A world where animals are free to exist in their own right. We promote a lifestyle that excludes, as far as possible and practical, all forms of exploitation of - and cruelty to - animals for the purposes of food, clothing or anything else.

We also want a just world for humans. A world where resources are utilised in a sustainable way to ensure all current and future generations are provided for - a world where no one goes hungry. At the heart of the sustainability and food justice agenda is plant-based food production and consumption: veganism. 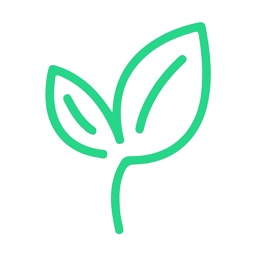 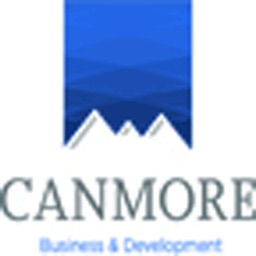 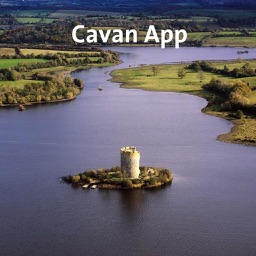 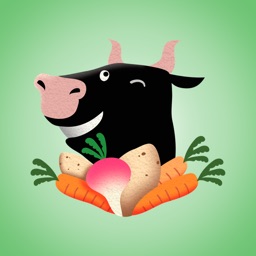 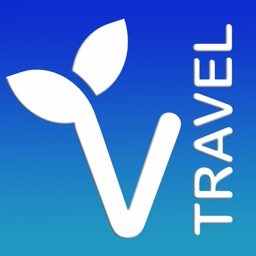 Fussy Vegan Pty Ltd
Nothing found :(
Try something else