Verbivore is a word game like no other. It will test your knowledge of English and show you that - in fact - you don't know it. 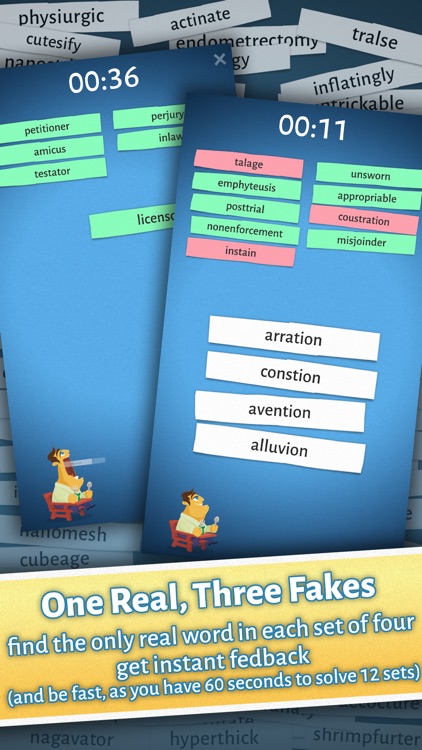 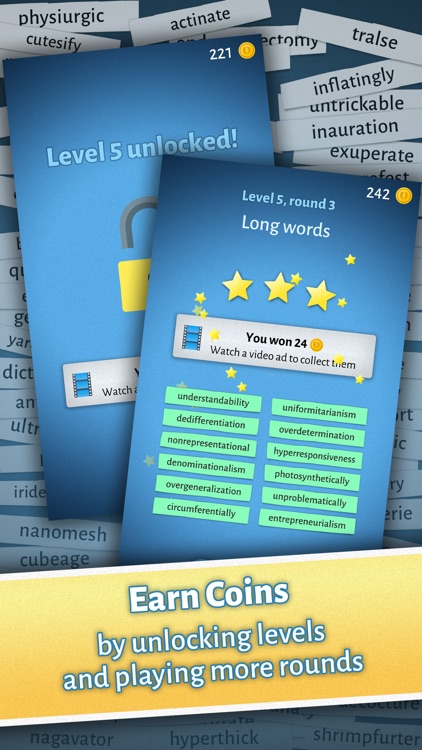 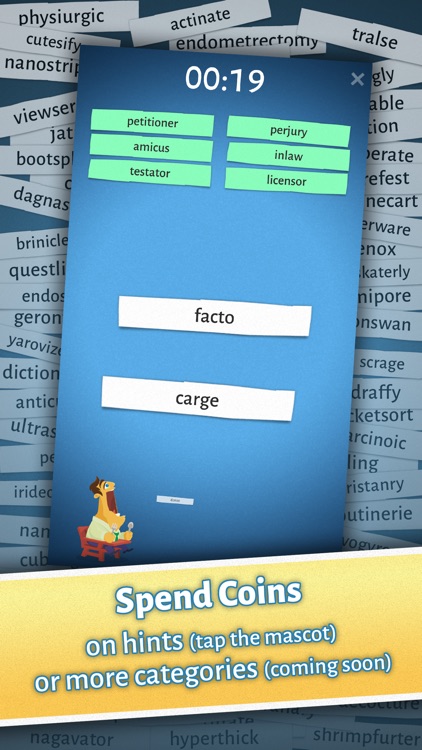 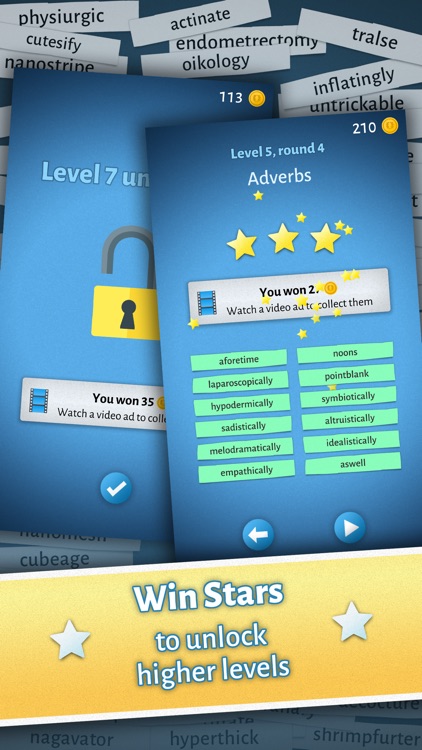 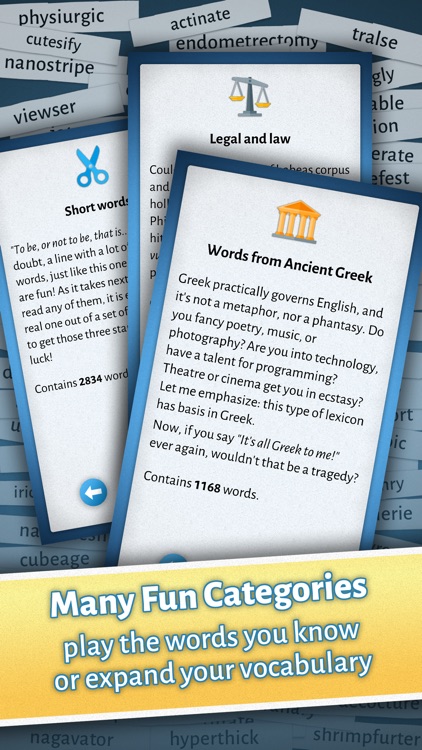 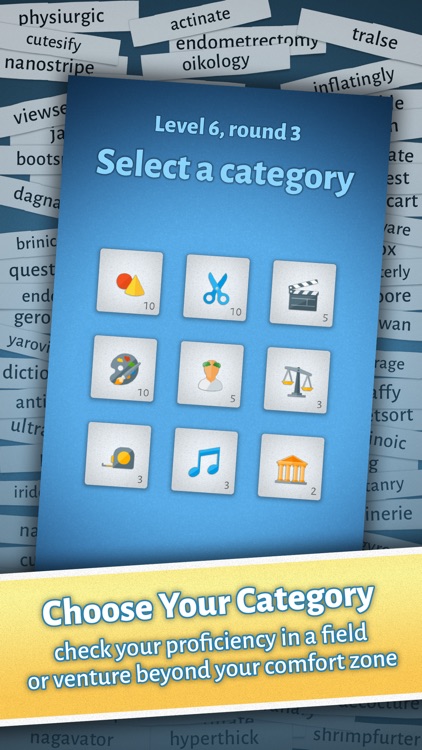 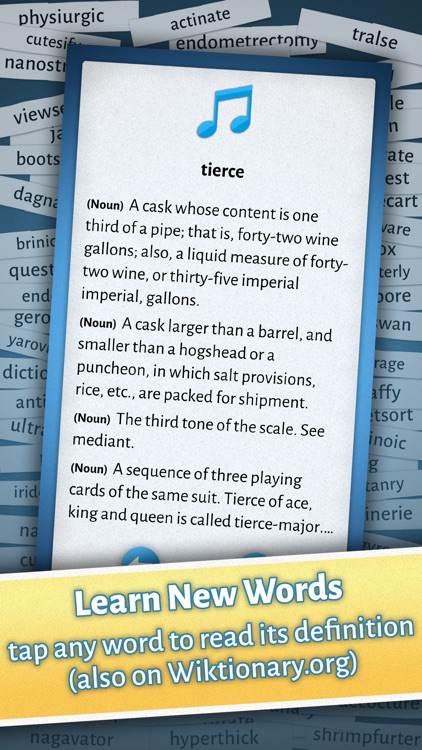 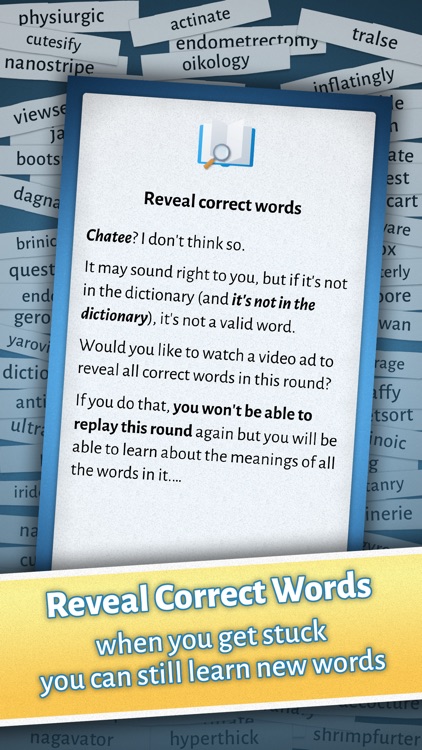 Verbivore is a word game like no other. It will test your knowledge of English and show you that - in fact - you don't know it.

An educated native English speaker knows about 35,000 words. Shakespeare knew about 67,000 words. If this seems like a lot, it's not. It's a tiny fraction of what the English language actually is.

How many words are there in English? Truth be told, nobody knows. Some dictionaries list hundreds of thousands, some say that there are millions. And then, new words are invented all the time. But no matter your background, proficiency, or education, there are hundreds of thousands of words you've never heard of, words you have no clue what they mean, words that don't seem to belong to the English
language. But they do.

To make things worse, for every obscure real English word, we made up dozens of fake ones. Your goal in this game is to pick the real words out of an ocean of fake ones.

You think it's easy? Let's try you. Dagnasty, govision, inauration, tralse. Which one of these is real? Yes, that's right, none of them are real, all are fake. Except for the fact that we are pulling your leg: none of these words are fake, you can look up all of them in a dictionary. See?

Verbivore presents you with sets of four words: one real, three fakes. Your goal is to select the real word in each set of four. After you finish a round of twelve sets, you can learn what the words mean, and you can reveal the real words if you selected a fake one. Words are grouped in thematic categories, such as law, music, astronomy, or mathematics, and many others. We have more than 150 categories to push you over the limits of your English proficiency.

As the title says: this is the preview of the game. In this version you have only 11 categories and only one play mode, with 30 levels of increasing difficulty. We will be releasing many more categories and play modes soon, so keep an eye for the updates. Good luck! 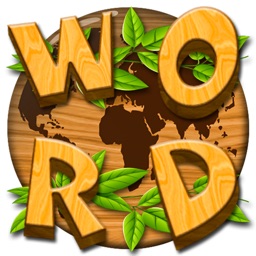 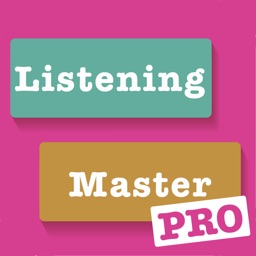 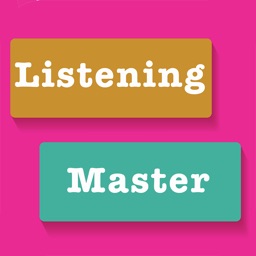 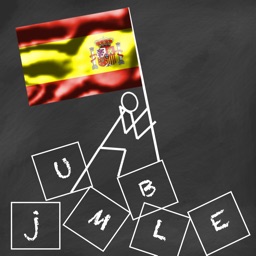 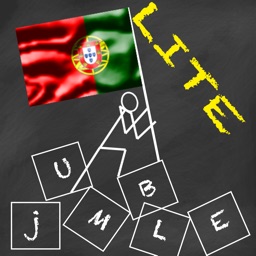 Avocado Software
Nothing found :(
Try something else